A sign hangs above an entrance to a branch of Barclays Plc bank in the City of London, U.K.

LONDON — Barclays on Wednesday reported an unexpected rise in third-quarter earnings on the back of strong trading revenues, despite a continued drag from a costly U.S. trading error.

The British lender posted a net profit attributable to shareholders of £1.512 billion ($1.73 billion), above consensus analyst expectations of £1.152 billion and marking an increase from a restated £1.374 billion for the same period last year.

“We delivered another quarter of strong returns, and achieved income growth in each of our three businesses, with a 17% increase in Group income to £6.4 billion,” Barclays CEO C.S. Venkatakrishnan said in a statement.

“Our performance in FICC (fixed income, currencies and commodities trading) was particularly strong and we continued to build momentum in our consumer businesses in the U.K. and U.S.”

The group continued to take a hit from an over-issuance of securities in the U.S., which have led to £996 million in litigation and conduct charges so far this year.

The largest upward contribution to the bank’s performance came from its FICC (fixed income, currencies and commodities) trading operations, where income soared 93% in the third quarter year-on-year to £1.546 billion.

Barclays shares will begin Wednesday’s trading session down almost 20% on the year.

Two days after the election, the identity of the next minister of finance is not yet known. It is{...} 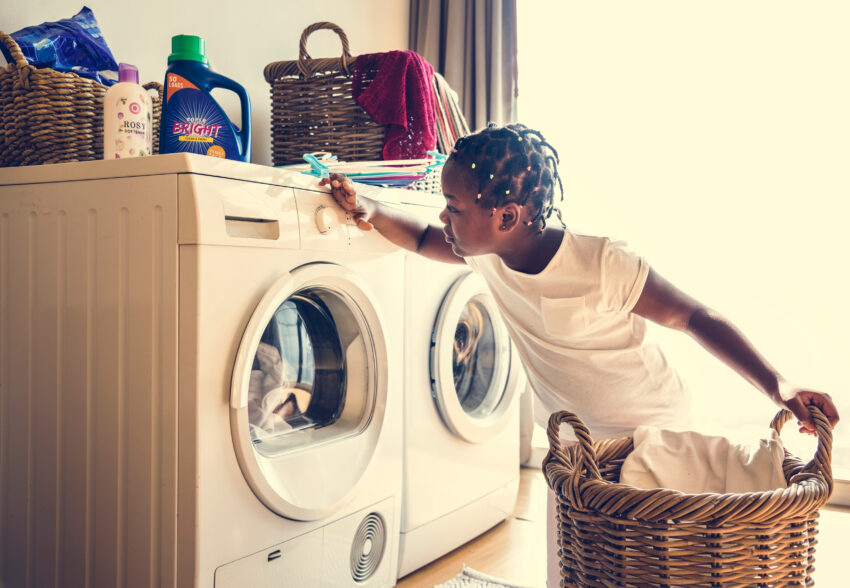 Households with smart meters could earn hundreds of pounds by using less electricity at peak times this winter as part{...}