Barclays reported first half profits fell more than expected as it took a 1.9 billion pound conduct charge mostly from covering the costs of having to buy back billions of dollars worth of securities it sold in error.

The British lender on Thursday reported profits before tax of 3.7 billion pounds ($4.51 billion) for the first six months of the year, down from 4.9 billion pounds in the same period a year ago and just below the average of analysts’ forecasts of 3.9 billion pounds.

Investors may be getting overconfident in betting the Federal Reserve may cut interest rates sooner to bolster a flagging US{...}

India’s life insurers reported revenue growth sequentially and year-on-year in November, supported by a rise in retail and group category{...} 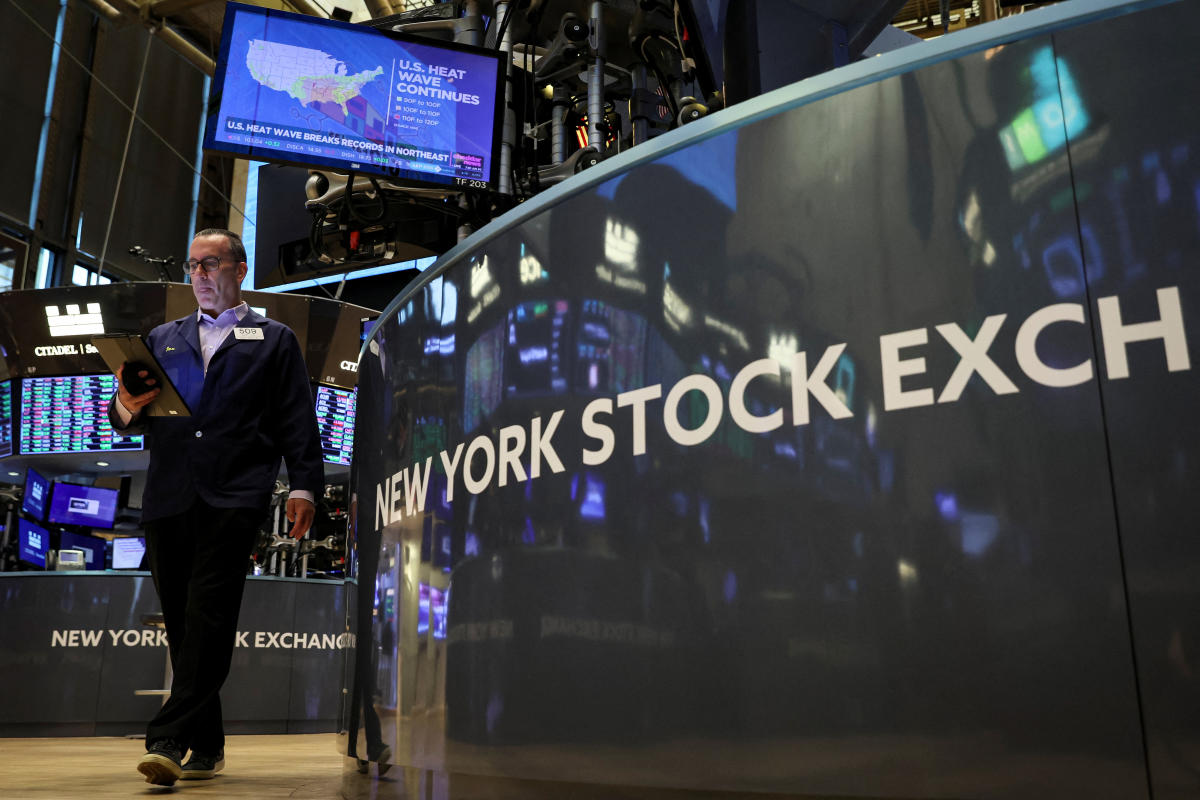 August begins with investors looking to build on gains following the best month for U.S. equity markets since late 2020.{...}