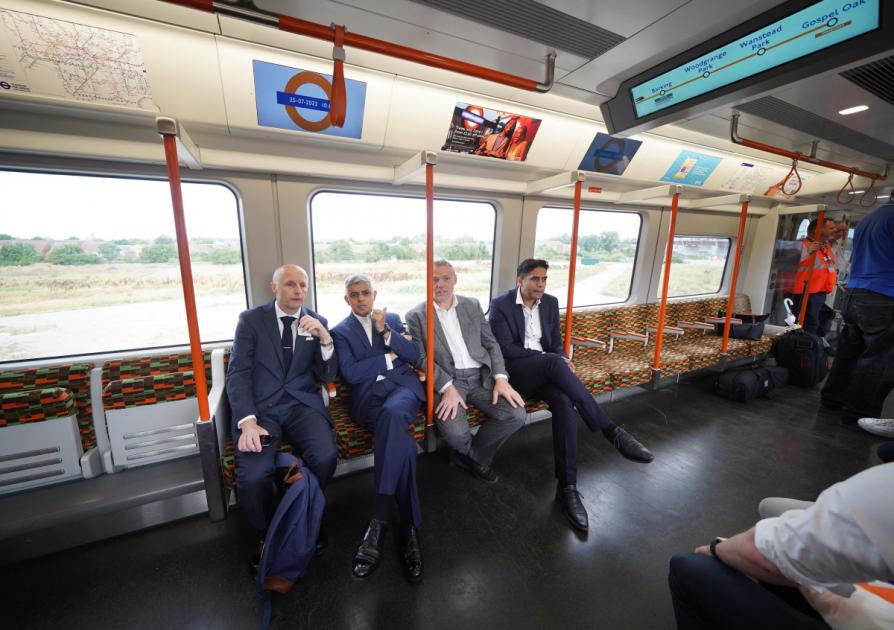 The new station at Barking Riverside marks the completion of the “Goblin” line extension, with Overground services between Gospel Oak and Barking now running to the newly developed riverside area.

Though the station opened to passengers last Monday, the planned “official” opening was delayed due to the extreme temperatures, with TfL warning passengers only to make essential journeys.

During the rescheduled visit on Monday, Sadiq Khan said the new station would provide “high quality” transport links for residents and support the development of over 10,000 new homes in the area.

“Residents will now benefit from a modern, spacious new station and greatly reduced journey times with Barking just seven minutes away – I’m pleased to say that the station is also fully step free.”

TfL Commissioner Andy Byford said the new station is a “fantastic addition” to London’s transport network that “will make a real difference to so many people’s lives”.

The completion of the station means that journey times from Barking to Barking Riverside will be cut to just seven minutes, passengers can reach central London in 22 minutes.

A teenage boy has died at a fair on the Kent coast. Emergency services were called to Pencester Gardens in{...} 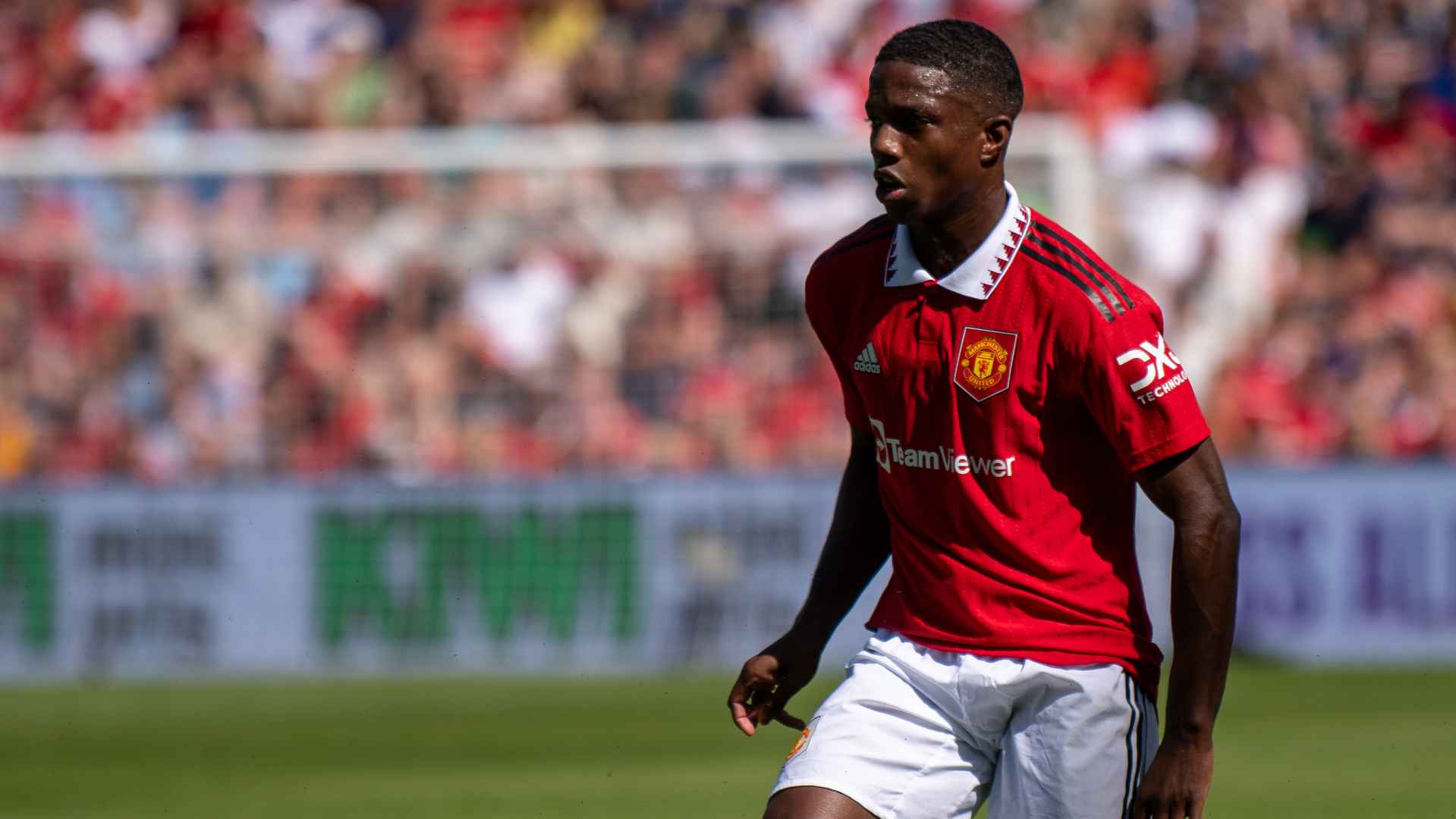 Malacia has also enjoyed time to bond with his new team-mates, including summer signings Lisandro Martinez and Christian Eriksen, something{...} 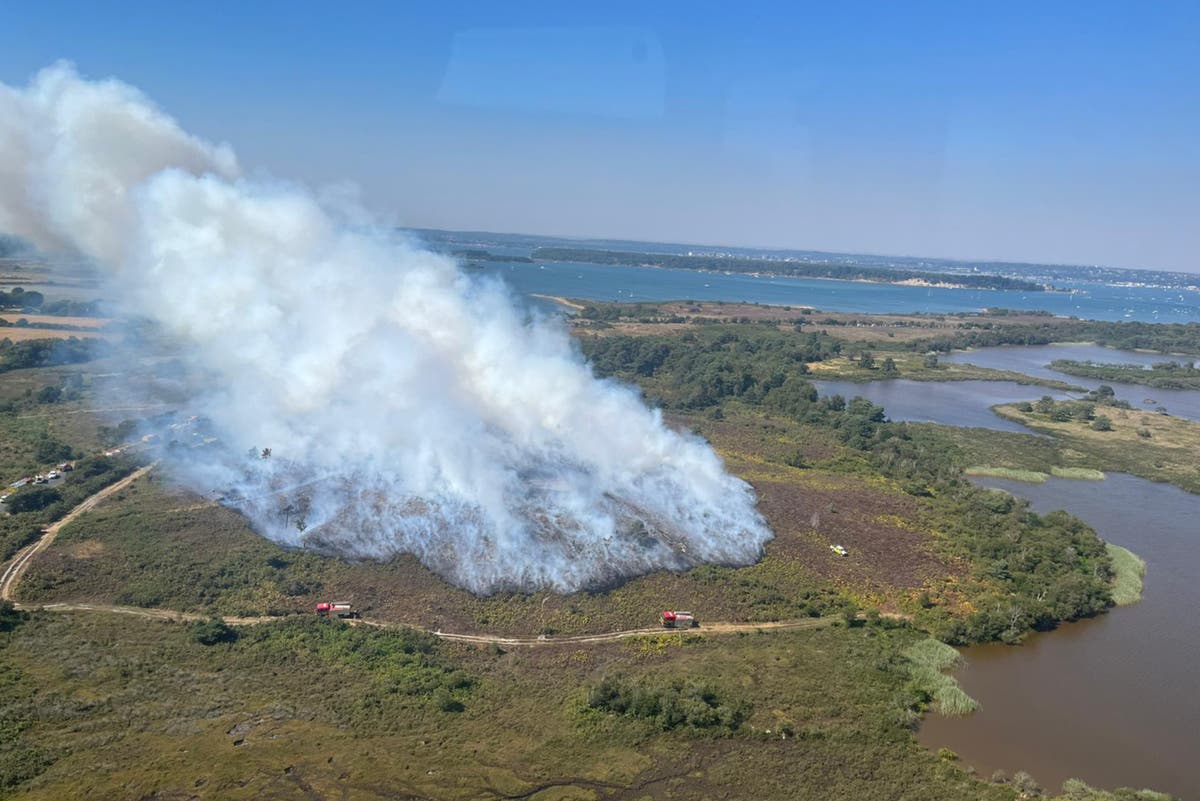 W ildfires have soared by almost 500 per cent in Dorset and Wiltshire so far in August while grass fires{...}