THE recent mention in this series about the municipal buildings in London Road, Basingstoke, and the maintenance work on the same building, which is now the offices where births, marriages and deaths are registered, has led to an interest in the history of the building.

Before 1786, the London Road area was part of the Hackwood Field, one of the town’s common fields which dated back to the Medieval period (12th to 15th centuries).

The land between London Road and Hackwood Road was mainly parkland in the 18th century, on which a timber-framed building dating from the early 17th century was attached to another similar construction.

In the mid-18th century, William Russell acquired the land and, over the following years, he built a mansion which he called Goldings House.

In an inventory dated 1789, it stated that the main hall was used as a family room, and the fireplaces throughout the house were “beautifully designed”.

In later years, alterations were made to the house, including to the west gable wall, and in 1800 major extensions involved having the main entrance on the east side instead of on the London Road side.

Over the following years, the property had several owners, and by 1880 Samuel Field had taken it over.

Ten years later it was under the ownership of Mrs Field.

By 1903 William Lefroy (a justice of the peace and master of arts) was living there. When he died, in 1915, Mary Mackenzie, a spinster, bought the mansion and estate. The sale brochure stated that the estate comprised an early Georgian residence, which includes an orangery, vinery and other garden buildings on 23 acres of parkland.

When the First World War ended, a war memorial committee was established in Basingstoke. When Miss Mackenzie heard that land was being sought in the town as a park in memory of the war dead, for the public to use as a place to relax and enjoy any entertainment or sport, she announced that she was selling her property.

A local businessman, Thomas Burberry, decided to purchase the house and park, then arranged with the war memorial committee to hold it until they decided to acquire the property, when they had sufficient funds.

The committee were not sure whether to buy the area, but a public meeting held to decide the matter saw a vote go in favour of acquiring the land and house.

In 1921, the Goldings estate became the property of the Basingstoke local council.

On May 26 that year, after various alterations and additions, the War Memorial Park was opened to the public.

Meanwhile, the local council raised enough money to buy Goldings mansion for use as council offices, and the building was acquired on February 17, 1922.

The cost to purchase, furnish and equip the site as municipal buildings came to £4,937.

In the other rooms were the town clerk, borough accountant, borough treasurer, borough surveyor and other officials’ offices.

In those days, the town clerk was paid an annual salary of £600, while the position of borough treasurer was “unpaid”. The housing rent collector received £235 per annum and junior clerks were paid about £30 a year. Most of these were originally based at the town hall.

It was a busy time for the local council in the 1920s and beyond, for housing estates were being built in the South Ham, Hackwood Road and Kingsclere Road areas, while much work was also being carried out on laying sewers and electric cables, as well as improving the roads due to the increase in road transport.

As such, the move into the Goldings mansion came at just the right time!

But, then, the shock news was announced by Parliament that the town was to have even more development in the future under the 1952 Town Development Act. Plans then had to be drawn up on how to cope with a large influx of people into the borough.

The town expansion led to new offices being built in Hackwood Road and these were opened in 1976. The Goldings mansion had meanwhile become too old and cramped for council work, so, as the different departments moved into the Civic Offices, another use for the building was to be found – as a register office for births, marriages and deaths.

The east side of the property, which had been used as residences for many years, was demolished for access to the new council offices.

One of the three small homes on the corner of London Road and Hackwood Road was where the Right Honourable George Wigg (1900-1983) spent his early days as a child. He was a Labour MP and Paymaster-General for many years. He was also in the regular army between 1919 and 1937, and from 1940 to 1946.

Basingstoke had a register office from 1837 onwards, following an Act of Parliament to establish these across the country to record all births, marriages and deaths. It also provided a venue where couples could be married in a civil ceremony by an official registrar.

In 1998, the New Road register office moved to Goldings, after 27 years on that busy road.

The War Memorial Park allowed married couples to enjoy the peace and solitude of the grounds, and when the bandstand was moved to an easier access in 2001, near the park’s east gate, this allowed a safer place to have photographs taken.

This feature was first published on Thursday, June 19 2008.

Message from the editor

Thank you for reading this story. We really appreciate your support.

Please help us to continue bringing you all the trusted news from your area by sharing this story or by following our Facebook page. 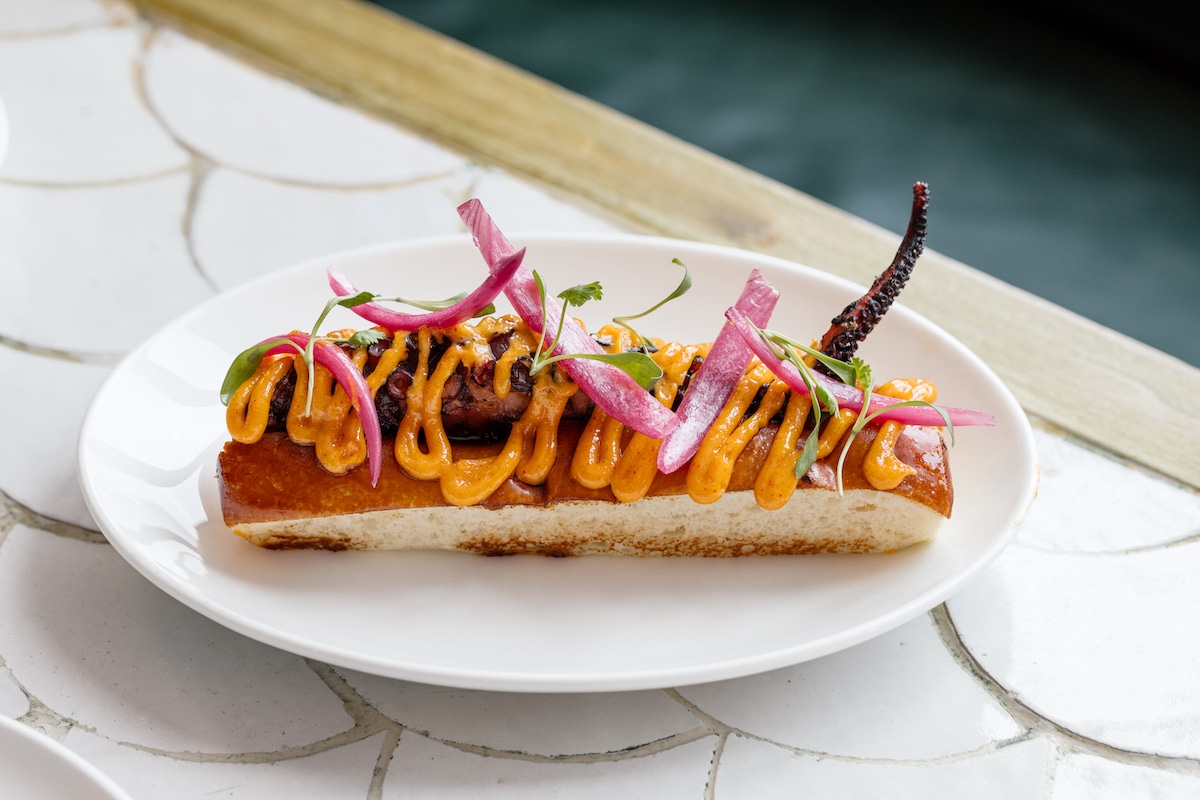 UK News
The family is trapped in a leaky London apartment, so bad that they are forced to sleep in wet beds