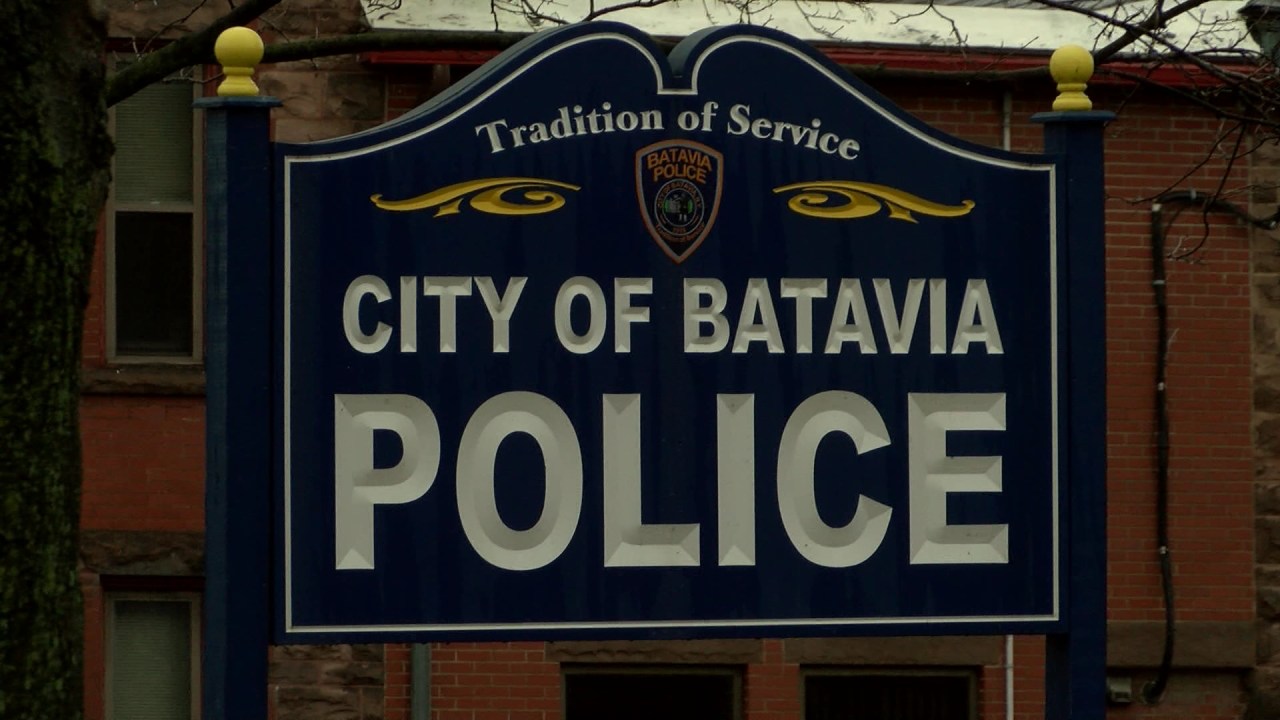 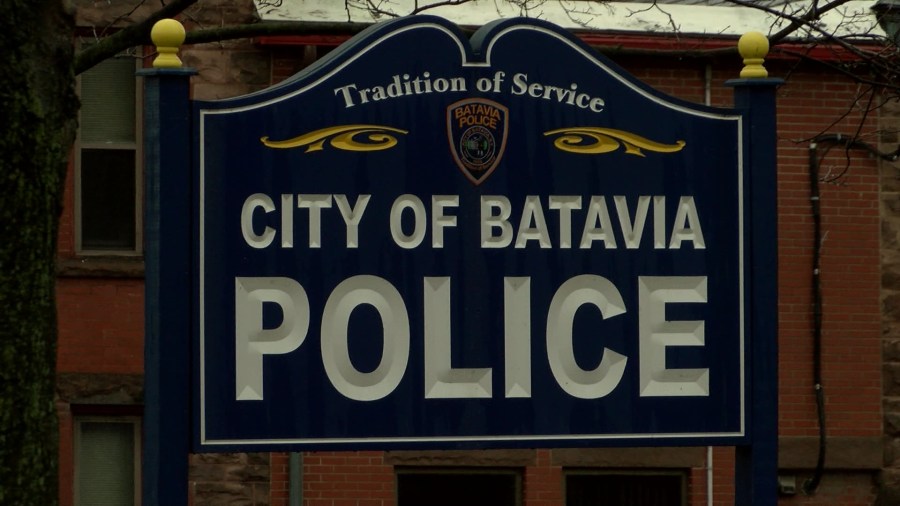 BATAVIA, N.Y. (WIVB) — A Batavia woman was arrested on July 2 for injuring an animal and owning an unlicensed dog after her pet French Bulldog allegedly overdosed on cocaine multiple times, according to Batavia Police.

Cassandra Elmore, 30, is said to have brought her pet French Bulldog to a veterinarian for care after it overdosed on cocaine on May 15 and May 25. She faces a separate injuring an animal charge, as the dog also got into what Batavia Police described as “some sort of narcotic” on June 21, after which, Elmore brought the dog to the vet for treatment again.

Furthermore, Elmore was charged with owning an unlicensed dog, as the pet was never licensed with the City of Batavia. She was issued an appearance ticket and is due back in Batavia City Court on July 26.

Adam Duke is a digital producer who has been part of the News 4 team since 2021. See more of his work here. 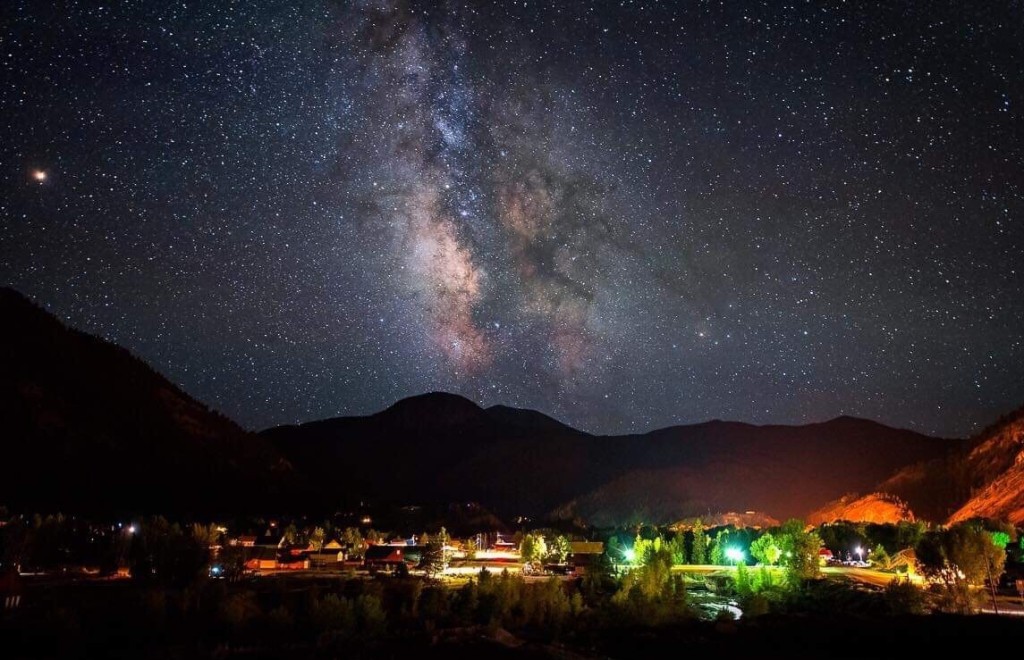 Moon Alert: There are no restrictions to shopping or important decisions today until 11:15 p.m. PDT. The Moon is in{...} Two women were attacked at knife-point in a robbery early Monday on a CTA Red Line train in the Loop.{...} 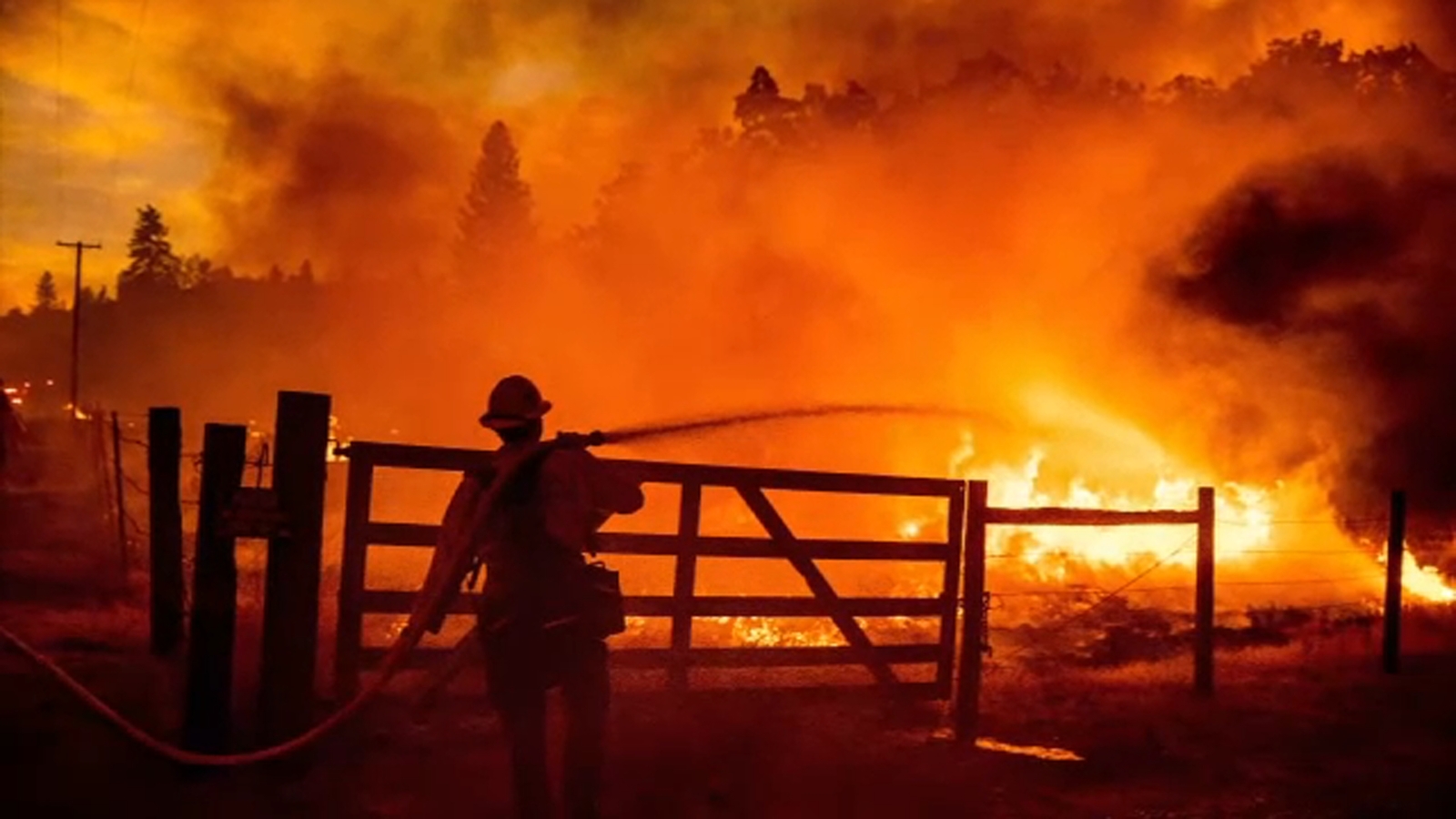 FRESNO, Calif. (KFSN) — Crews have begun to gain containment on the Oak Fire in Mariposa County that has forced{...}