Warner Bros. and DC Comics are expected to do a complete overhaul of their DC Comics productions, with the studio developing a ten year plan. The studio has been canceling multiple projects like Wonder Twins and Batgirl for taxation purposes. Batgirl was originally rumored to feature Teen Wolf star Dylan O’Brien as Nightwing, but with the cancelation it doesn’t seem to be likely. One artist recently created a design of the actor as Batman’s sidekick and it makes wonder what could have been.

An Instagram artist that goes by @Barrett.Digtal made an awesome piece of fan art that shows O’Brien as Dick Grayson/Nightwing. The art gives the Teen Wolf star an accurate costume that looks kind of better than the one we got in Titans. Although we probably won’t get to see this in live-action, it definitely peaks some interest. You can check out the fan art below!

“I don’t actually rule out anything, so it’s not like I wouldn’t entertain it if something came my way and if it was like with a really talented filmmaker that I was desperate to work with and if it was a really cool take on the part.” O’Brien recently shared with The Playlist. “I do lean towards wanting to find these sort of smaller character roles for myself. Just because, truly, it had been a long time and I hadn’t gotten many chances to do that, so it’s just like, I think just for now at least, more fulfilling to be experimenting like that and challenging myself in that way… I’m definitely not closed off to anything.”

Before Batgirl was cancelled by Warner Bros. Discovery the actor was rumored to appear as Dick Grayson/Nightwing. O’Brien addressed the recent rumors that surrounded him possibly playing Dick Grayson/ Nightwing in DC’s upcoming Batgirl movie.

“Yeah, it’s only happened to me, like, once or twice,” O’Brien explained at the time. “This is certainly the most prominent time, you know? And, yeah, I’m always picking up a phone going, ‘Hey, what’s, you know, what’s going on on the professional side of things?'”

Batgirl was directed by Bad Boys for Life‘s Bilall Fallah and Adil El Arbi, with a script written by Christina Hodson, whose work includes Birds of Prey (and the Fantabulous Emancipation of One Harley Quinn) and the upcoming The Flash movie. The film is expected to see JK Simmons reprising his role as Commissioner James Gordon, Michael Keaton reprising his role as Bruce Wayne / Batman, Brendan Fraser joining the cast as Firefly, Ivory Aquino as Alysia Yeoh, and Jacob Scipio, Rebecca Front, Corey Johnson, and Ethan Kai cast in currently-unknown roles.

What do you think about the fan art? Let us know your thoughts in the comments section below or by hitting our writer up @NateBrail on Twitter!

If you’ve seen Rosalia Torres-Weiner’s murals and other artwork around Charlotte, you can probably imagine that her home is as{...} 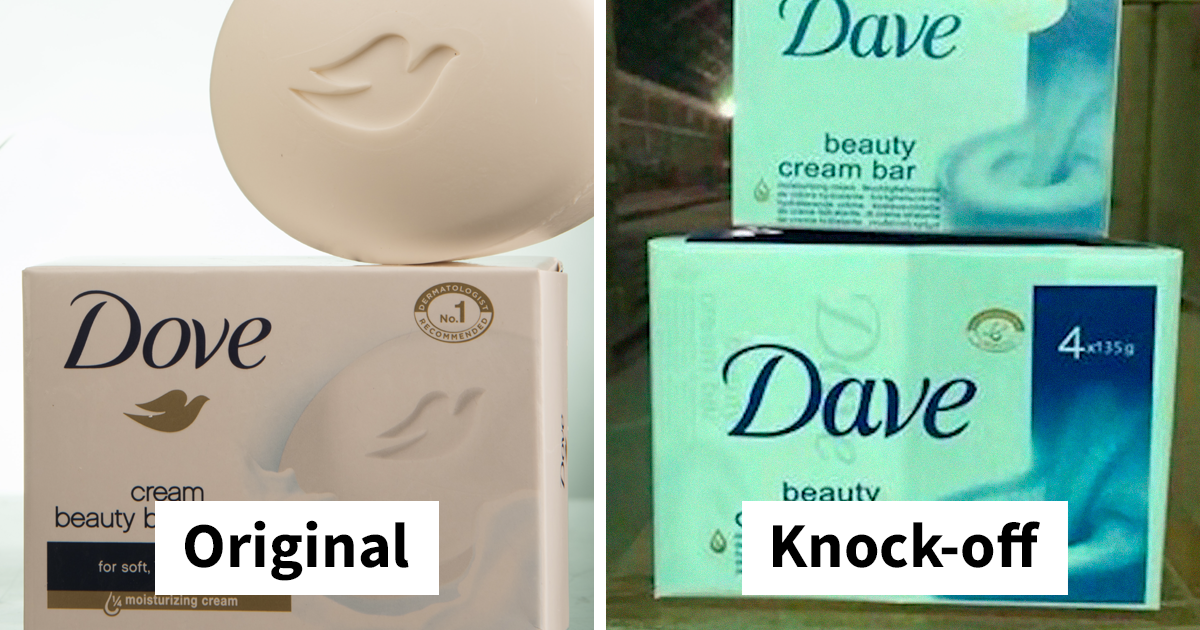 Kat-Kot, Prongles, Abibas, The South Face, and thousands more gems of questionable origin can easily be found in shady little{...}