D&D London announced last night that Berisha, who was previously chief executive of The Ivy Collection, had left the group to ‘take up a position as CEO of a rival restaurant group’, with The Times​ later reporting​​ that he is set to take the reins of the group formerly known as Corbin & King.

Berisha was only announced as managing director of D&D back in April​​, and took over the role in May, meaning his tenure at the group lasted just three months.

Des Gunewardena, Chairman and CEO of D&D, commented: “Well that was a whirlwind romance!

“We certainly didn’t fall out of love with one another. But Baton was offered a position which he felt he could not refuse. And we understand and respect that. He leaves with our blessing and best wishes.

“Following his departure David Loewi will revert to his role overseeing the group’s operations as COO.”

Berisha joined Richard Caring’s Ivy Collection as its operations director in 2014. He was named managing director in 2019, overseeing the successful expansion of The Ivy into a national restaurant chain.

He was promoted to CEO in December 2020 but departed the company a year later.

This Bright Land also has a Ferris wheel, sound installations, family things to do and collabs with Jo Malone and M.A.C cosmetics…{...} 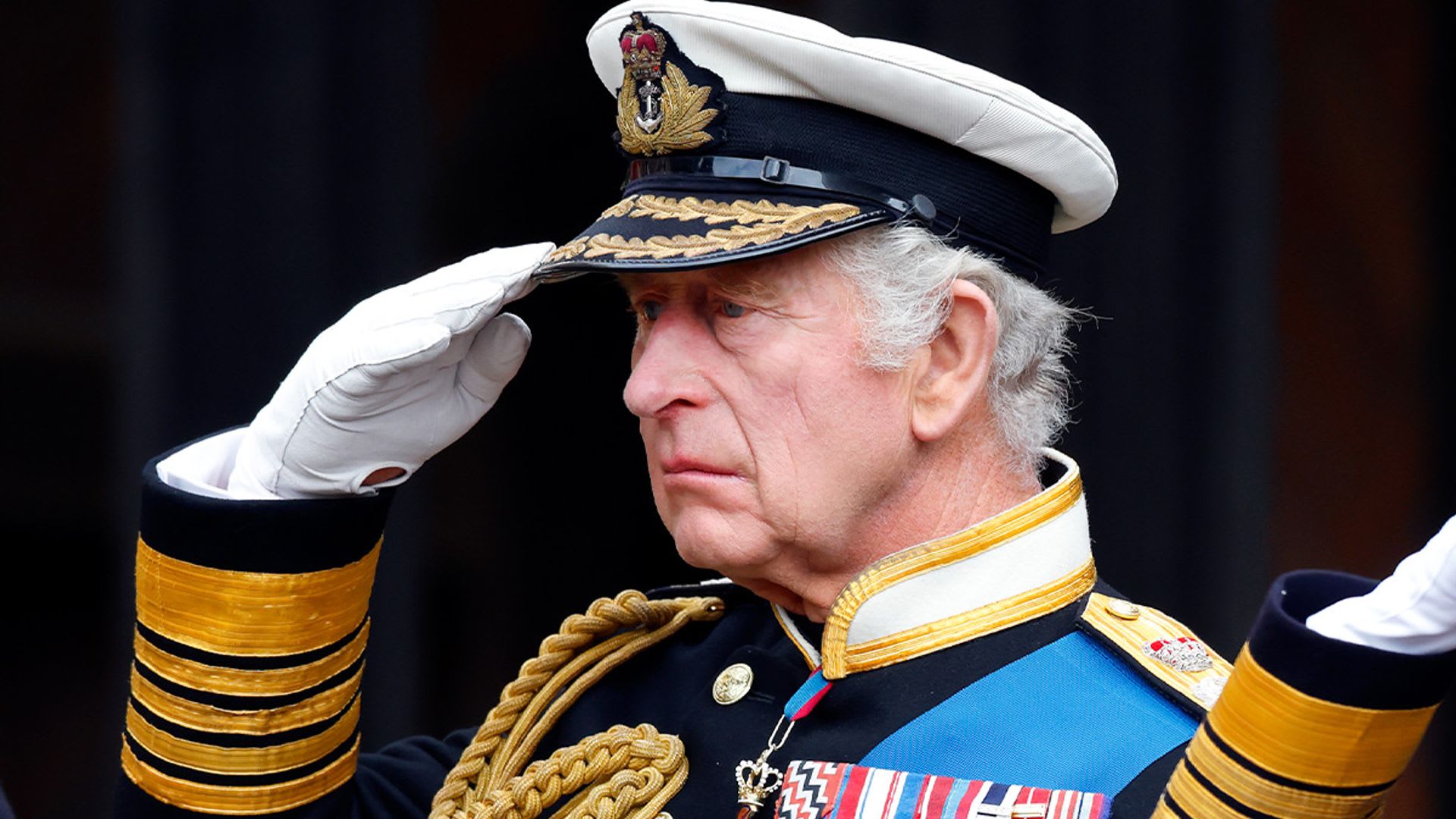 Manchester United star Aaron Wan-Bissaka has been offered a ‘lifeline’ and could resurrect his career after remaining at Old Trafford,{...}