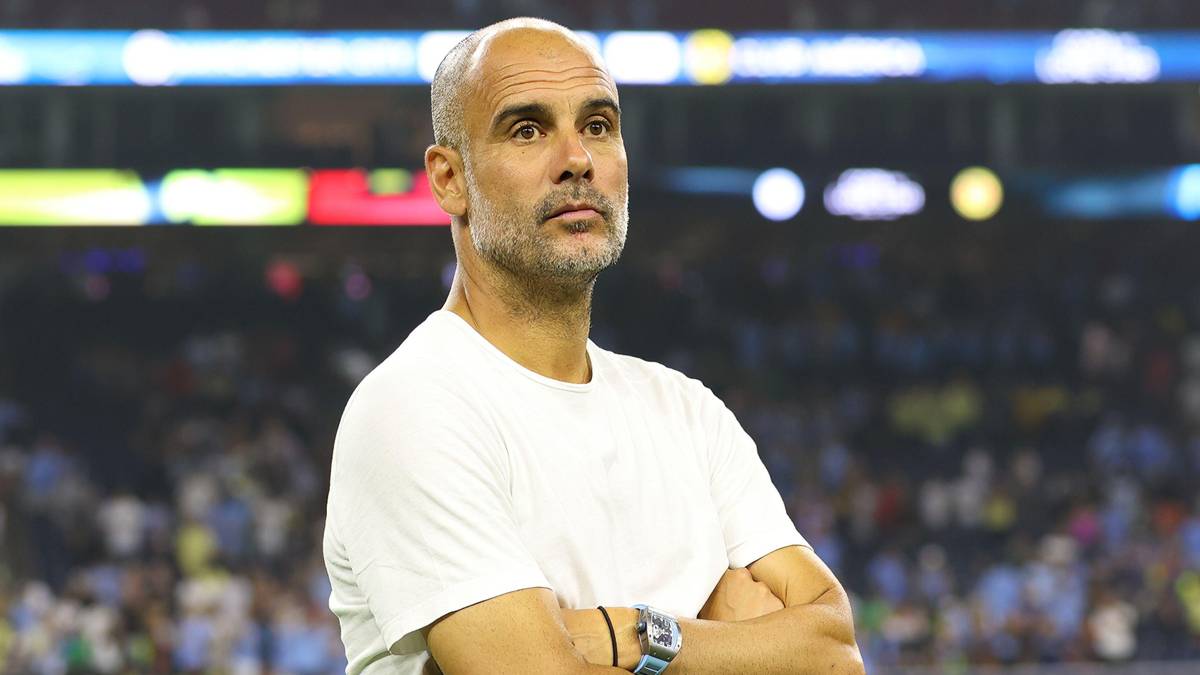 Earlier this week, Pep Guardiola’s side got their season off to a winning start with a 2-1 victory over Club América in Houston, Texas.

There were plenty of new faces on show, but it was old-reliable Kevin De Bruyne who powered his side towards victory, scoring a magnificent brace.

His first goal showed incredible balance to skip two challenges and find the top corner from the edge of the box, while the second showed his predatory instincts inside the area.

Despite conceding a sloppy goal in the 43rd minute, the Catalan was satisfied with his team’s performance on Thursday morning and will want to continue the momentum into tonight’s game.

German champions Bayern Munich will present a whole new test to Guardiola and his players.

They will – of course – come face-to-face with Leroy Sané for the first time since his departure from the Etihad in 2020.

The 26-year-old winger won two Premier League titles at the club and was very much a fan favourite when he opted for a new challenge.

City and Sané have both gone on to win back-to-back domestic titles, showing the deal was probably best for all parties.

They have also brought in real quality to their already star-studded squad.

Liverpool’s Sadio Mané is the headline signature, but securing Juventus’ Matthijs de Ligt is another astute signing that will take them to a new level defensively.

On City’s side, all eyes will be on whether Erling Haaland makes his City debut. He was an unused substitute in midweek, but teased his debut on social media earlier this week.

Ruben Dias is also expected to return after suffering from illness and Kalvin Phillips will also be making only his second appearance in Sky Blue.

Ahead of kick-off this evening, here is how Pep Guardiola has lined his team up:

Liz Truss announced on Thursday she was quitting No 10 after a calamitous 45 days in office, triggering a Tory{...} 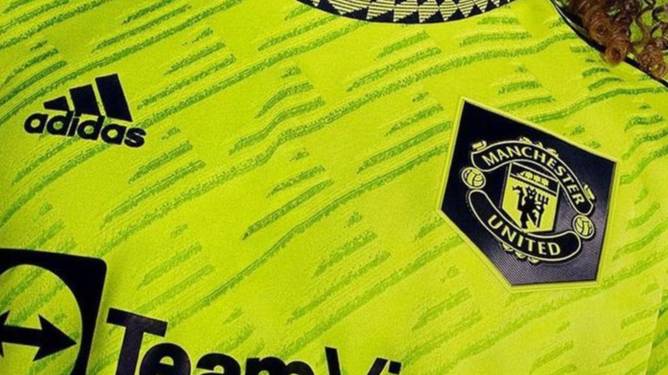 Manchester United have released both home and away strips for the 2022/23 campaign, but the third kit is yet to{...}