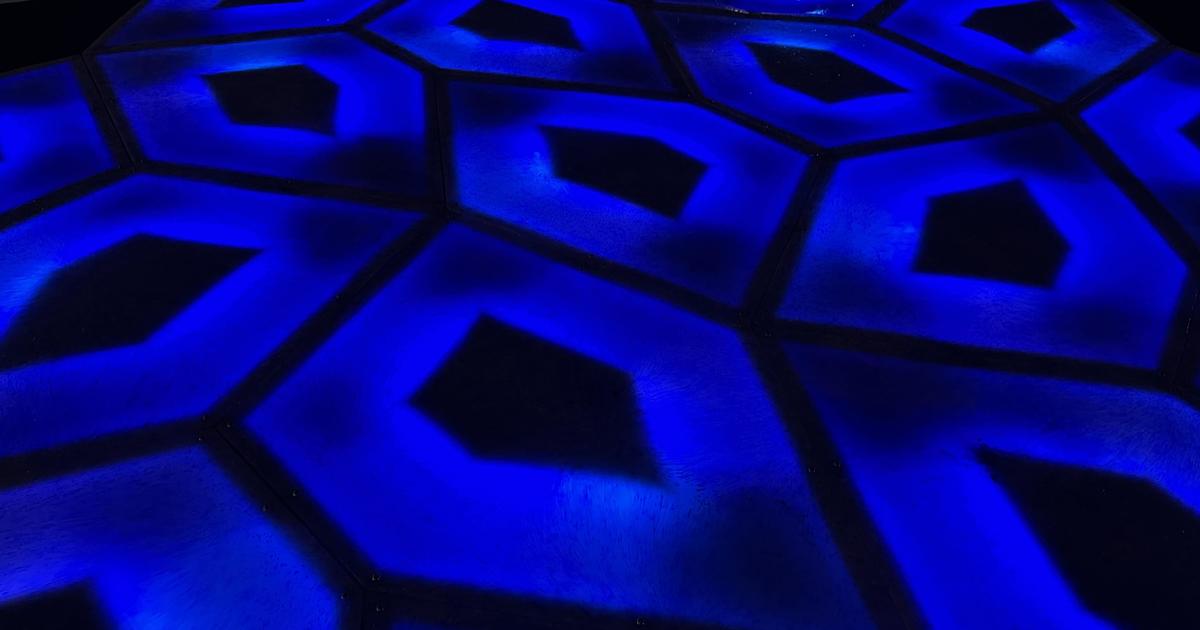 (CBS DETROIT) – A sculpture debuting at burning man festival this year has made its way to Downtown Detroit. “The Last Ocean” is featured at Beacon Park until Monday, September 26th.

Artist Jen Lewin says her favorite part of art displays like this, are when people discover the work by simply walking by and wondering what it is.

“The Last Ocean” is meant to be walked on while being admired, it’s been created from reclaimed ocean plastic and was a project in the works for 10 years. Lewin he says Beacon Park reached out to her team to get this display up for the public.

“Something that could engage the community, and everyone could be part of. It’s a beautiful park and it would be, you know, surrounded by all these buildings and we were excited to be able to have a community engaged sculpture,” says Lewin.

Dean says since Beacon Park opened five years ago, the effort to include installations has included art from all over the world. She says every year, they’ve looked to bring in something new and unique. Dean mentioned this piece stuck out, not only because it advocates for recycling but because it can be viewed at all times of the day.

Once the sun is down, each part of the installation glows in different ways when stepped on. Lewin says this is to exhibit the idea of our fragile ecosystem deteriorating over time.

“To watch it be experienced to watch it, you know, bring people joy. But also to watch people sort of reflect on the messaging around the work is also part of that as well as something I love,” says Lewin.

“It introduces the people to the city that maybe don’t come down in the evening,” Dean said. 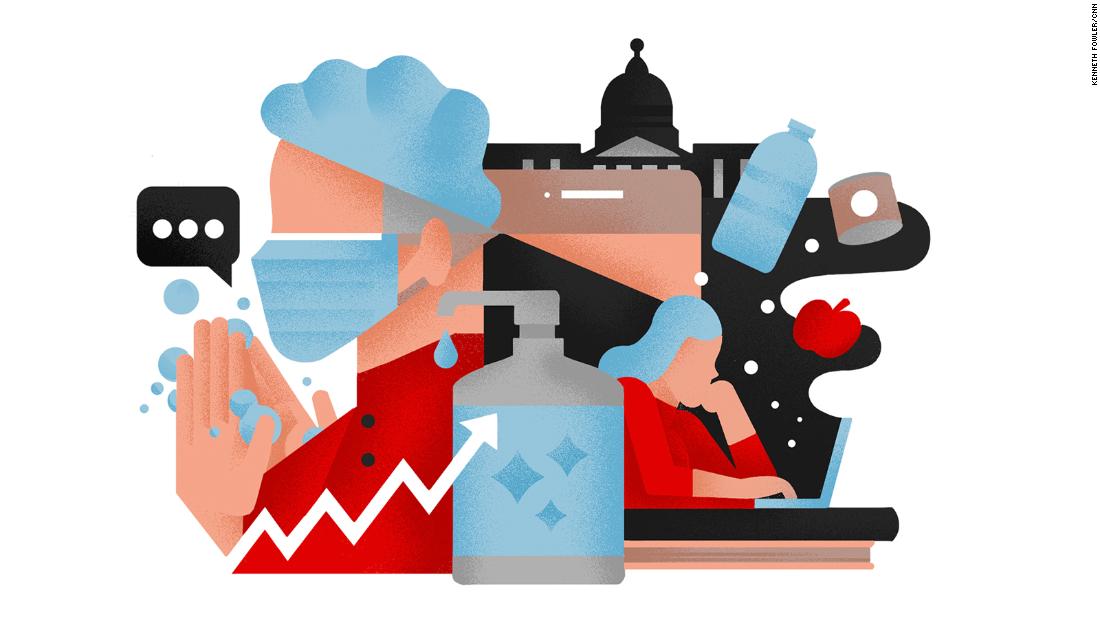 When can people under age 50 get a 2nd booster shot (or 4th dose) of vaccine? Vaccine variants work/life travel{...} 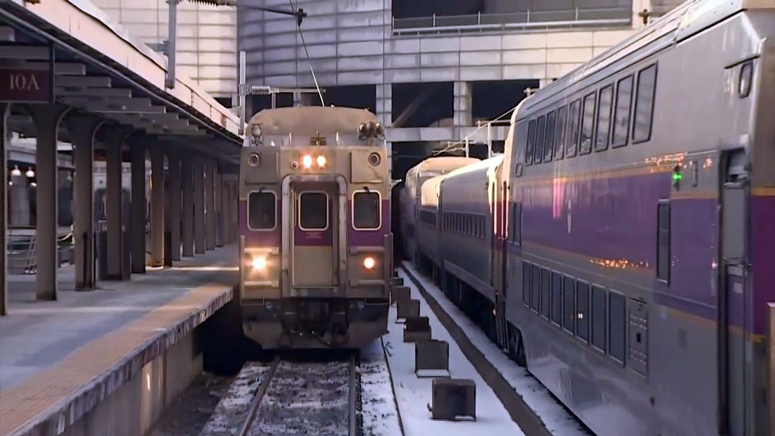 MALDEN, MASS. (WHDH) – With the Orange Line shut down for a month, the only trains commuters will see at{...}