Watching Peter Jackson’s documentary “The Beatles: Get Back” streaming on Disney+ was a split experience — utterly pedestrian but transplendent and deeply moving.

It was tedious slogging through eight hours of interrupted rehearsal takes, repetitive chit-chat and countless cigarettes, bottles of beer and slices of marmaladed toast consumed in London recording studios during 1969’s opening weeks. Dramatic cinema — and musicmaking — it wasn’t.

Yet thanks to Jackson’s extraordinary digital restoration, along with unfettered access the band gave original director Michael Lindsay-Hogg for an intended behind-the-scenes concert film, the intimate, immediate quality of the three-part miniseries is riveting. It wasn’t just who the four lads were (though they displayed their creative genius even just riffing around) but also when they were, at least for those of us who came of age during their reign. I wasn’t a big Beatles fan growing up, especially after discovering jazz in my early teens. But Jackson’s film reminded me how the group triggered pivotal emotional milestones, including some I arrived at long after the quartet disbanded. I’m certain I wasn’t alone in that response.

Like many Americans in the 1960s, I became aware of the Beatles in the pages of Life magazine and then their famous, head-shaking Feb. 9, 1964, “Ed Sullivan Show” appearance. OK, they were mop-headed and sang, “Yeah, yeah, yeah.” But I soon learned their true power, walking home from school with my first crush. “I have a new boyfriend,” she told me, waving a Paul McCartney bubblegum card in my face. And just like that, I was kicked to the curb. I was probably one of a million fifth-graders jilted on account of Paul, and the memory still stings two generations later.

A couple years later bar mitzvah parties were in full swing, but first I had to attend Friday night dancing school to learn proper fox trots and waltzes. It was during one session that I had my first slow dance, with a popular redhead named Karen to the melancholic “Michelle.” I had known her from car pool; this was something else entirely. Karen avoided me and my sweaty palms thereafter, but I never forgot the electric jolt of that awkward hand-to-hand, face-to-face encounter, thanks to Lennon-McCartney and some choice French lyrics.

I was 15 when the Beatles drew me into the dark alley of conspiracy theory. A friend whose fourth-floor hideout was covered in psychedelic posters told me that Paul had died in a car crash. He showed me haunting clues on the cover of 1969’s “Abbey Road,” with a barefoot Paul holding a cigarette and walking in funeral-like procession alongside his mates, and the license plate of a parked white VW Beetle signaling “28 IF” — the age he would have been if he’d reached his next birthday. My friend rigged up a reel-to-reel recorder to replay an album track backward revealing the ghoulish words, “Turn me on, dead man” — more proof of Paul’s demise. To this day, watching McCartney give interviews, an adolescent voice in my head wonders if I’m seeing an imposter.

On Dec. 8, 1980, I had the afternoon off from my magazine job and took a random subway ride to take pictures in Canarsie, Brooklyn, where a bunch of schoolkids threw rocks at me, chased me on their bikes and tried to steal my camera. Still shaken that evening, I heard the bulletins that John Lennon had been shot and killed by a psychotic fan outside the entrance of his apartment at the Dakota only hours after I’d walked past the building on my way home from the train. The chilling taint from that awful day has never left me.

In my 40s, my wife and I calmed our kids in the car’s back seat with old musicals like “Camelot,” “Oklahoma!” and “The King and I.” Then we discovered “Live at the BBC,” a 1963-65 mono compilation of early hits including “Can’t Buy Me Love,” “A Taste of Honey” and “A Hard Day’s Night,” along with the Beatles’ playful banter with BBC DJ Alan Freeman. It was a wonderful bonding experience, particularly when our daughter Emily imitated George Harrison answering Freeman on whether he was a connoisseur of the classics. “No,” Emily learned to say in perfect Liverpudlian, “it’s just a rumor.” Our children are grown but always pull a Beatles playlist whenever we’re driving together, and even I’ll join in for a chorus of “Yellow Submarine.” (Born more than two decades after Beatlemania, Emily nonetheless had a Beatles purse in high school and a clock in her college dorm that said, “Shake it up, Baby!”)

John-Paul-George-Ringo were hardly the only performers to have such a personal hold on audiences. Followers of Elvis, Dylan, the Stones, Grateful Dead and Springsteen, as well as Eminem, Snoop and Taylor Swift, can draw on their own catalog of life-affecting touchstones.

But the Beatles may have been the first act to jolt an entire generation with “Where were you?” moments, whether or not they were your cup of musical tea.

It would be easy to dismiss the “Get Back” doc as minor archival footage that doesn’t go anywhere, never mind that it includes the Beatles’ final public performance together. But for anyone fortunate enough to have experienced the first coming of the Fab Four, Jackson’s brilliant film will take you back to where you once belonged. 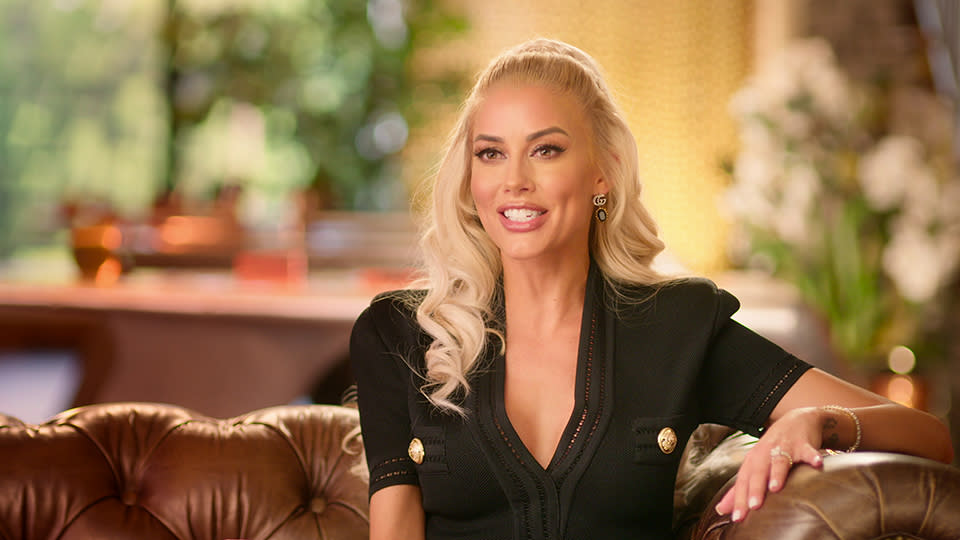 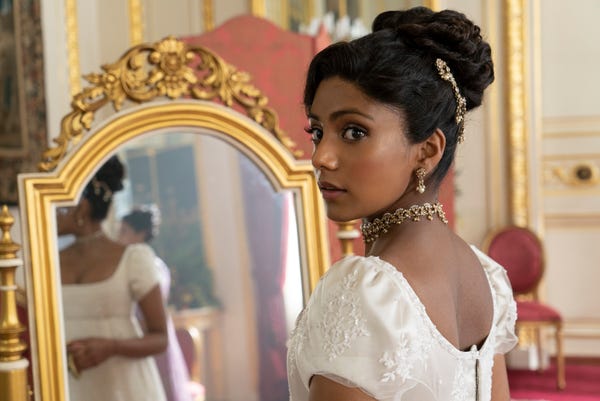