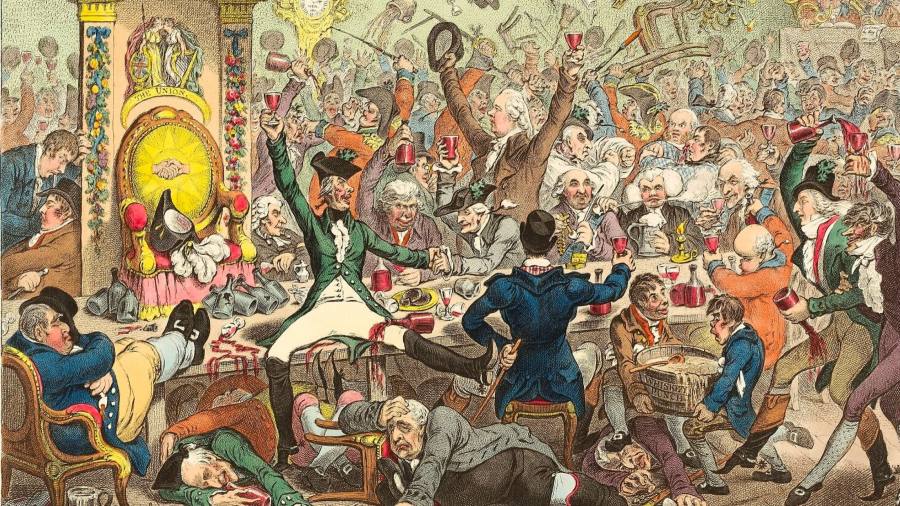 When Liz Truss began inviting backbenchers to informal “Fizz with Liz” drinks parties, her chosen venue was 5 Hertford Street, her Mayfair club. Frequented by the likes of Nigel Farage, Arron Banks, Priti Patel and Boris Johnson, it is a place described by one habitué as “the Brexit sex dungeon”.

We should be neither surprised nor even discomfited. From their beginnings in the 17th century, London clubs have always been places where people can gather and plot. As Seth Alexander Thévoz cheerfully asserts, all manner of arms dealers and spies operate out of them. At one of them, he was himself approached to spy for the Chinese in return for enticing financial sweeteners.

Compendious and entertaining, Behind Closed Doors: The Secret Life of London Clubs is the result of thorough research, lightly worn. Thévoz writes with energy, conviction and amusement at the ever-changing variety of human congregation and its foibles. Virtually everything you might think you know about these clubs proves to be false. There were women’s clubs by the 1860s and mixed clubs soon afterwards; strict dress codes only came halfway through the 20th century and these days membership of the older-established clubs consists of 10 per cent regulars and the rest “show-offs”, who pop in occasionally to impress their friends. Nine out of 10 traditional London clubs have gone bankrupt: where once there were 400, now there are 40. Places such as the Travellers, the Reform or the Athenaeum may appear as solid as the Bank of England, but history suggests otherwise.

The problem with keeping them afloat is often their very exclusivity. As the story goes, when three people get together, two of them will form a club in order to exclude the other. So, elderly members blackball newer applicants, and then die (not infrequently on the premises), taking their subscriptions with them. Deprived of income, clubs sometimes downsize to cut expenses: in the 1880s one Whitehall block of flats housed a bewildering assortment, including Authors, Flyfishers, Northern Counties, the Chemical and separate clubs for male and female golfers. Another dodgy solution was asset-stripping of plum premises and fittings.

They have also been vulnerable to scandal. The Albemarle club had a cosy family reputation until the volcanic Lord Queensberry left his card with the hall porter. On it he had scrawled: “To Oscar Wilde, posing as a somdomite [sic].” The consequences for Wilde were catastrophic; the Albemarle fared little better.

Davy confidently asserted that the Scarlet Pimpernel had been a member ‘and all his gang, too’

Porters are a special genre. Of them is expected life-long loyalty, and to them is given the power to identify and expel would-be intruders. Longevity of service can, however, breed confusion. Boodle’s had a porter, Davy, only slightly less ancient than the venerable club (established in 1762) itself. When showing David Niven around, Davy confidently asserted that the Scarlet Pimpernel had been a member “and all his gang, too”.

From the Brownies to the U3A, we like to flock together. No sooner does one club close than a dozen new ones appear, catering for every taste. While weighty old stalwarts in Pall Mall soldier on behind their anonymous front doors, and dinosaurs such as the Garrick and the Beefsteak sternly resist the admission of women, newer clubs spring up, from the Playboy and Groucho to the many incarnations of Soho House and more. Membership is becoming ever more esoteric. Only this summer a club, WagWorks opened in Putney exclusively for dogs — all of whom must undergo a suitably rigorous screening acceptance process. Plus ça change. 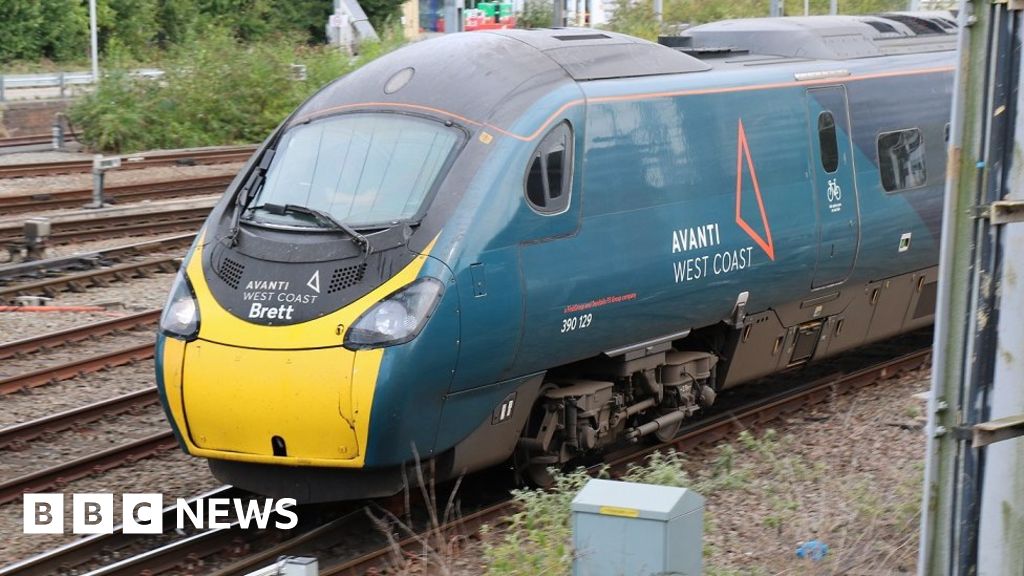 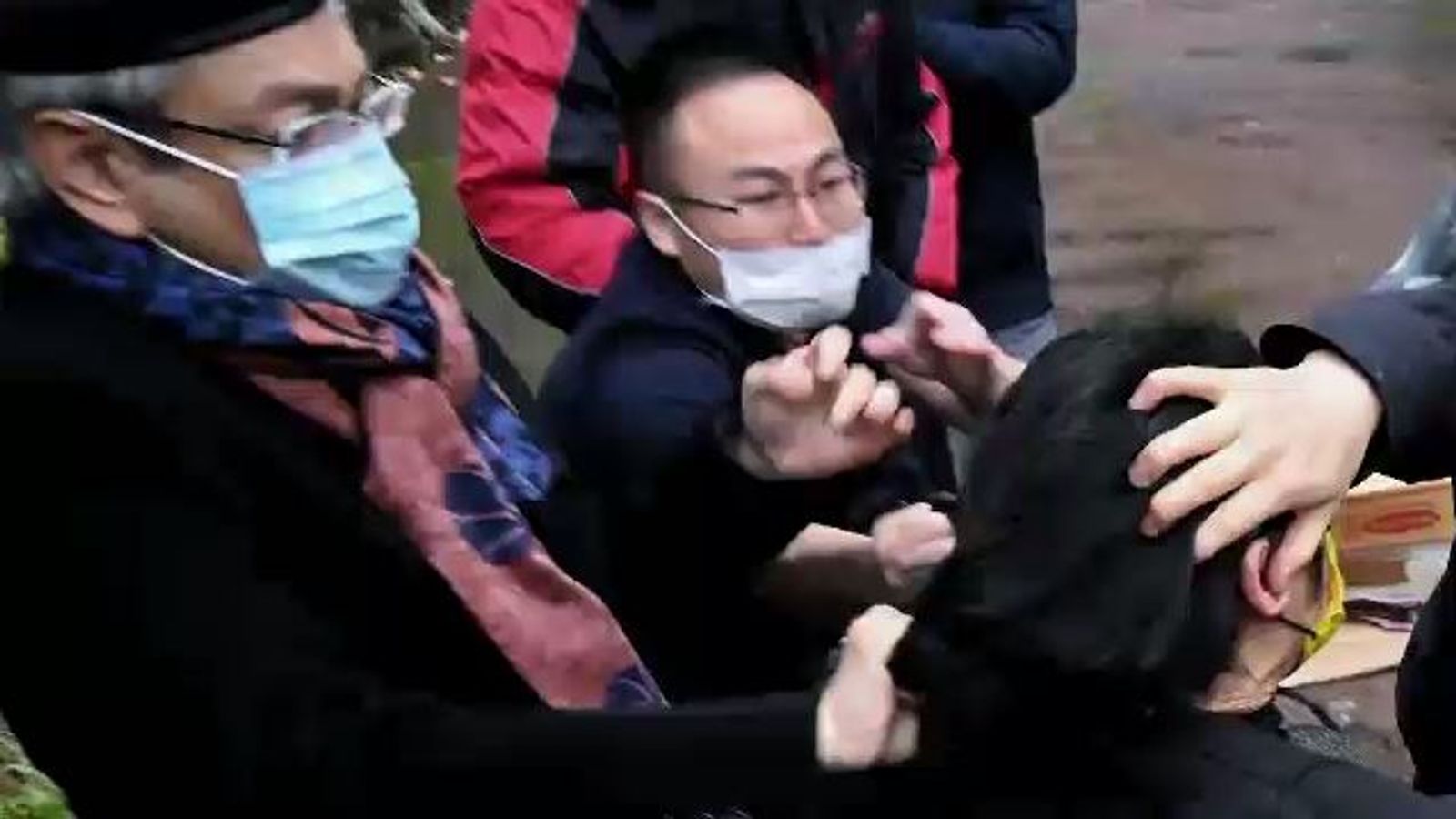 The Chinese consul-general accused of attacking a protester has denied the claims and said his alleged victim was “abusing my{...} 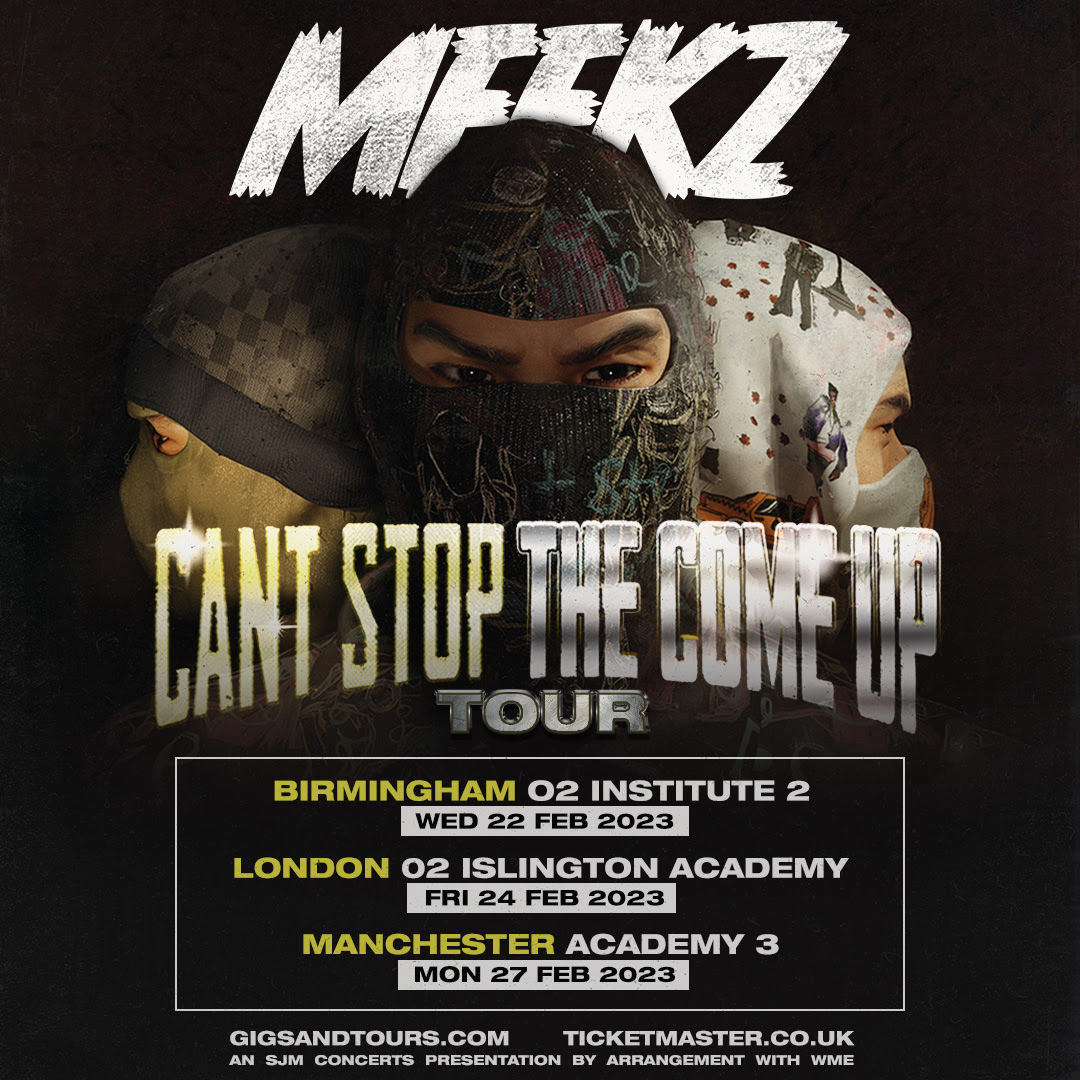 Meekz has announced the details of his ‘Can’t Stop The Come Up’ tour for February 2023 where he’ll perform three{...}