Ben Affleck and Jennifer Lopez Tie The Knot In Vegas

During an appearance on Good Morning America in early June, the singer couldn’t stop talking about how “fulfilling” her rekindled relationship with the actor has been and how they’re both having the “best time” of their lives. She went on to say that while she “love[s] the idea of the future and what we can create,” she still really wants “to savor the moment” and is working on how to “stay real present.”

The couple met in 2001 on the set of their movie “Gigli” while Lopez was still married to her second husband Cris Judd. Following their June 2002 separation, “Bennifer” was born, with Affleck making an appearance in Lopez’s unforgettable music video for “Jenny from the Block.”

That summer, Lopez filed for divorce and the pair began publicly dating shortly after. By November, Affleck had proposed, but the couple ultimately decided to cancel their September 2003 wedding due to “excessive media attention,” breaking up officially by January of the following year. Although both went on to marry and divorce other people, the pair reconnected in early 2021, buying a $50 million mansion together in March and getting engaged for a second time in April of this year. 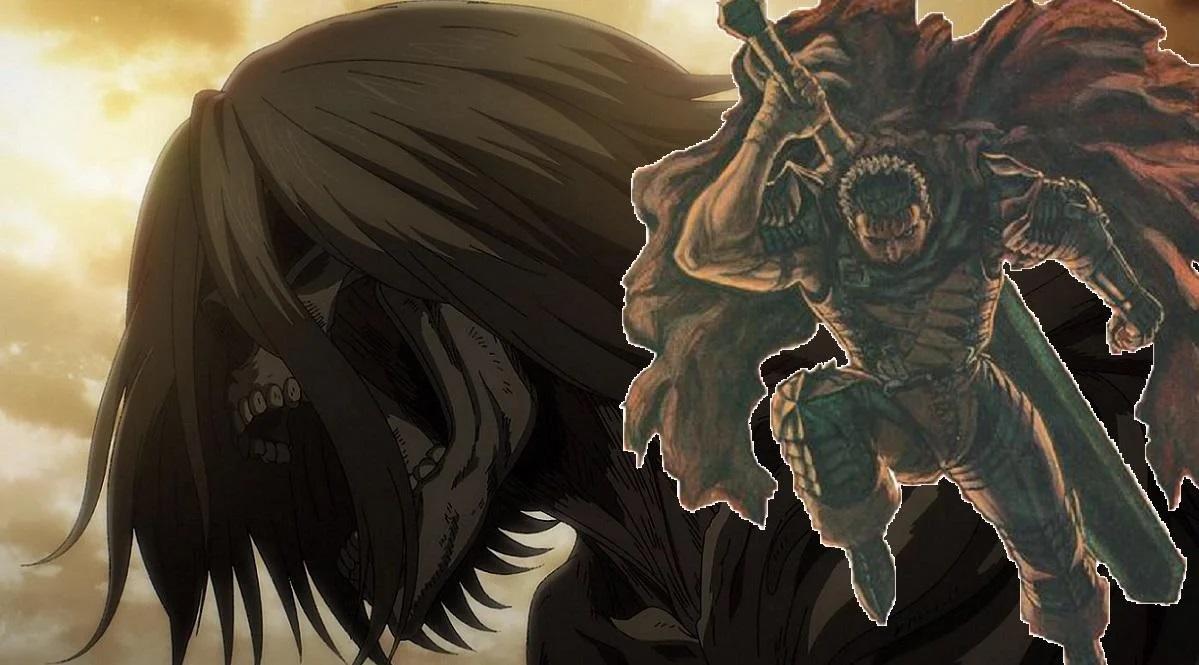 In a war for which anime franchise is more bleak, it would be a tough decision between Attack on Titan{...}

John Oliver was back on HBO and HBO Max with a new episode of Last Week Tonight where Kim Kardashian{...} 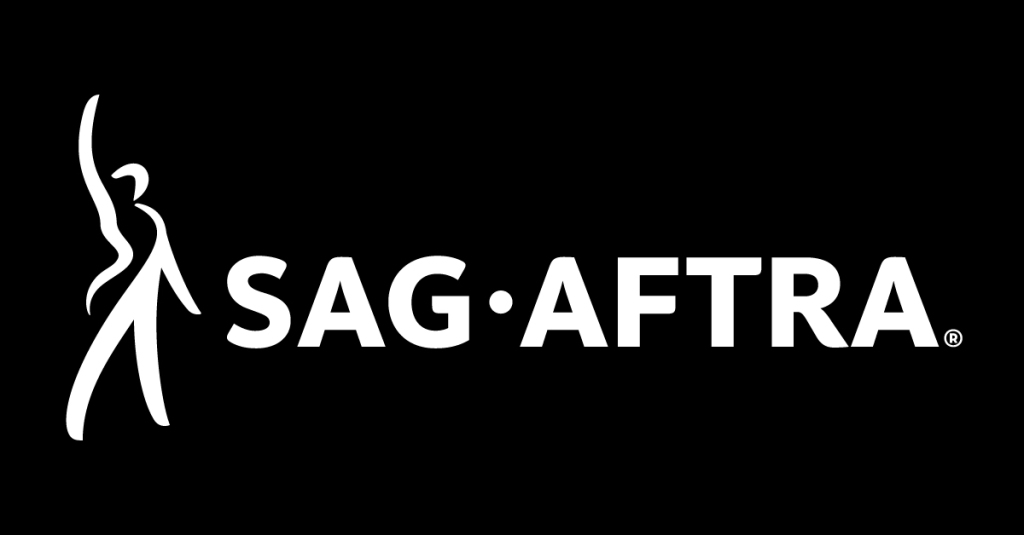 SAG-AFTRA’s national board has approved a resolution to create a path to membership for intimacy coordinators, who serve as advocates{...}