James Bennet, senior editor at The Economist, is the new Lexington columnist.

The weekly column, dedicated to U.S. politics, takes its name from Lexington, Massachusetts, the site of the beginning of the American Revolutionary War.

Prior to joining The Economist in 2021 as an editor, Bennet was editorial page editor of The New York Times and editor–in-chief of The Atlantic magazine. Before joining The Atlantic, he worked as a reporter at The New York Times in various roles, including Jerusalem bureau chief, magazine correspondent, White House correspondent and Detroit bureau chief.

Lexington debuted in The Economist on Feb. 3, 1990, with Michael Elliott, a British journalist, as the first full time writer. Since the column debuted no American, until now, has been Lexington full time.

Bennet’s first Lexington column, online and in the July 9 print edition. is a look at Republican Congresswoman Liz Cheney of Wyoming. 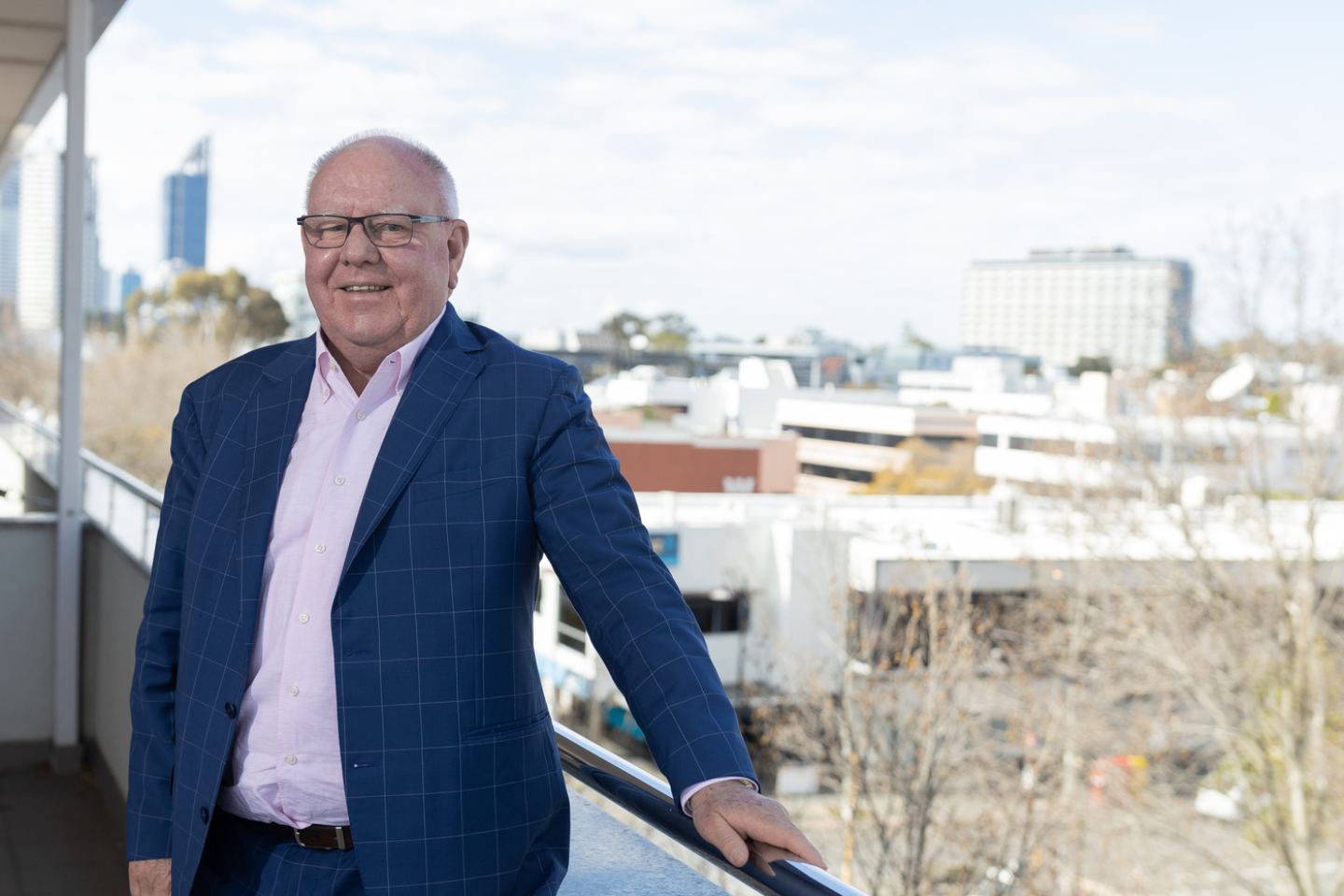 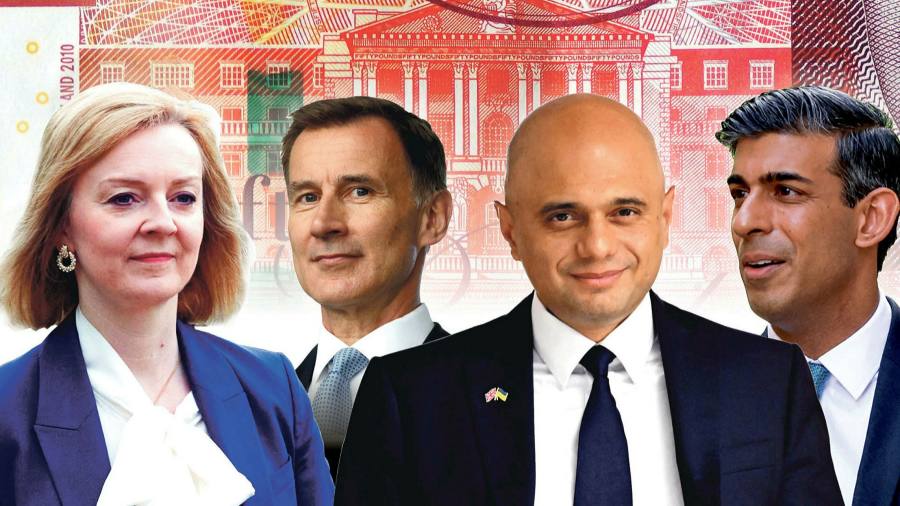 Conservative MPs will on Monday set out a tight timetable for the party’s leadership contest, with a view to whittling{...}