Sen. Bernard Sanders accused Sen. Joe Manchin III of “intentionally sabotaging” President Biden’s agenda on Sunday after a revelation last week that the West Virginia Democrat was ending talks to secure a party-line vote on a spending bill on climate and energy.

Mr. Manchin said that concerns over rising costs trumped his willingness for new government funding in the wake of June’s 40-year-high inflation of 9.1%.

“He has sabotaged the president’s agenda,” Mr. Sanders, a Vermont independent who caucuses with the Democrats, said of Mr. Manchin on ABC’s “This Week.” “The problem was that we continue to talk Manchin like he was serious. He was not. This is a guy who is a major recipient of fossil fuel money, a guy who has received campaign contributions from 25 Republican billionaires.”

In an interview with a local radio station over the weekend, Mr. Manchin explained his core concerns.

“Inflation is absolutely killing many, many people. They can’t buy gasoline,” he said. “They have a hard time buying groceries. Everything they buy and consume for their daily lives is a hardship to them.”

Mr. Manchin told Senate Majority Leader Charles E. Schumer that he “unequivocally” would support only a provision to lower prescription-drug prices and a two-year extension of subsidies for the Affordable Care Act. He and Mr. Schumer, New York Democrat, had been in monthslong talks to secure a deal on a spending bill known as reconciliation.

Progressives and environmentalists quickly derided Mr. Manchin, who for more than a year has been involved in negotiations with either the Biden administration or congressional Democrats to reach an agreement on energy and climate policies.

Mr. Sanders described the latest talks as “the same nonsense that Manchin has been talking about for a year.”

“In my humble opinion, Manchin represents the very wealthiest people in this country, not working families in West Virginia or America,” Mr. Sanders said. 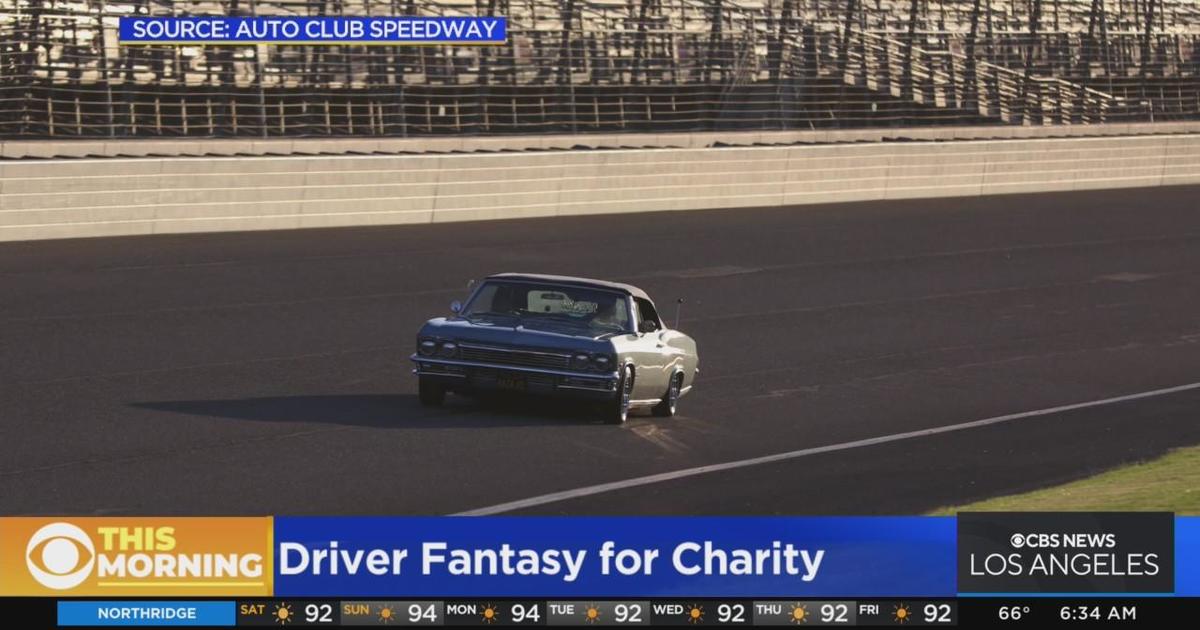 Driver fantasy for charity in Fontana – CBS Los Angeles Watch CBS News If you have ever dreamed of driving{...} 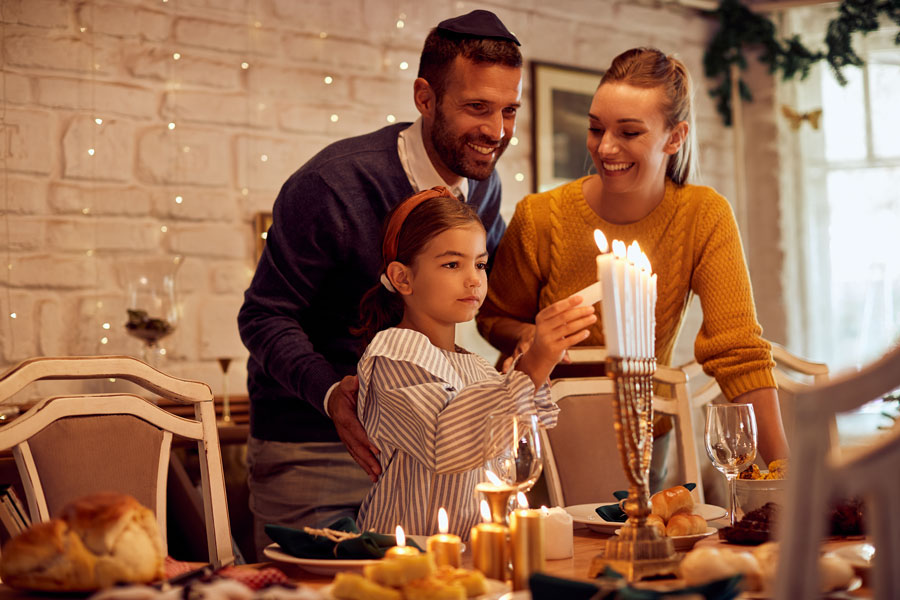 We must educate ourselves with facts about our history, people, accomplishments and broadcast them proudly to all. File photo: Drazen{...}

The Tennessee Department of Children’s Services failed to adequately investigate dozens of reports of sexual abuse, according to a scathing{...}