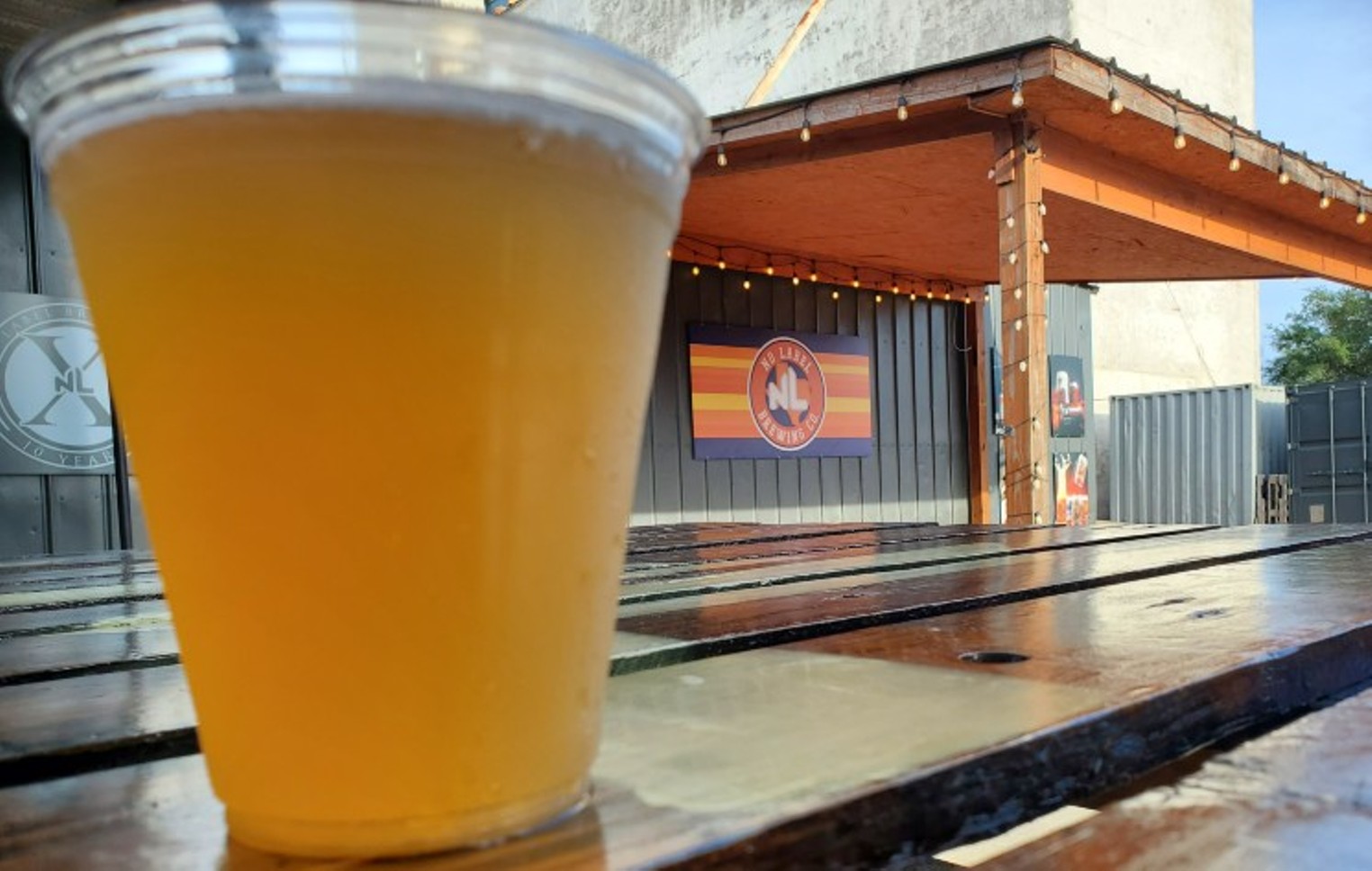 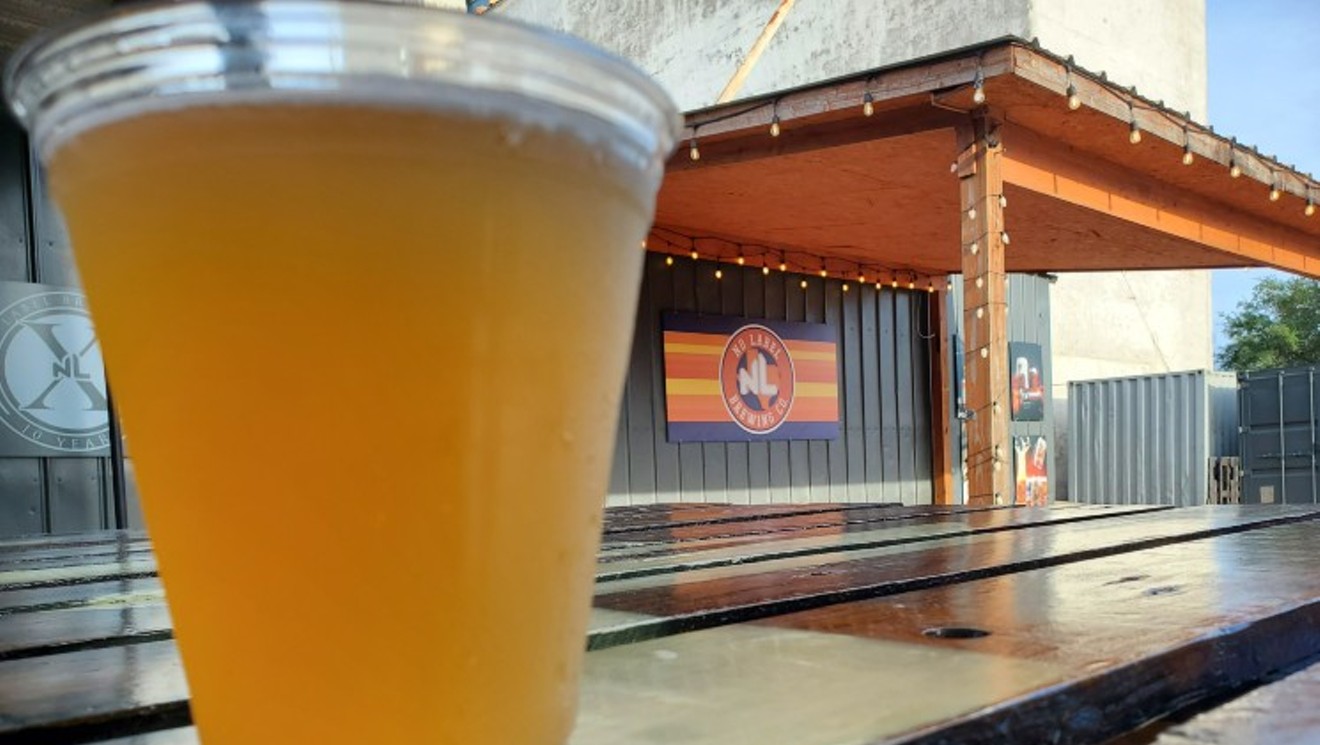 The irony of No Label is that it has put its stamp on everything a craft brewery should be. It all starts with the beers, of course, and the Katy brewery has lots of them including the easy-drinking El Hefe – arguably the most popular Hefeweizen to ever be brewed exactly this far from Germany – and a refreshing New England IPA dubbed Sittin’ Sidehaze that’ll get your head buzzing to the strains of that one Paul Wall song. Most notably, the brewery’s Cali Boy IPA earned silver honors in its category earlier this year at the World Beer Cup, seen as the “Olympics of Beer Competitions” by brewers world-over.

In beer-crazy Houston, it takes more than choice buds and suds to be the city’s best brewery. No Label has a spacious family-, dog- and beer-drinker-friendly complex. Some old rice silos give it character but the accoutrements that count are ample seating options, a playground for the kiddos, food trucks/vendors, a stage for entertainment and an oversized tap room filled with badass NL swag. Besides offering a casual afternoon or evening on the grounds, No Label’s proprietors have made it a priority to tout all things craft beer by teaming with some of the city’s best restaurants (like James Beard nominated Blood Bros. BBQ) and beer advocates (like the Drink of Ages radio show/podcast). They do it all to help label Houston as one of the country’s best craft brew cities. 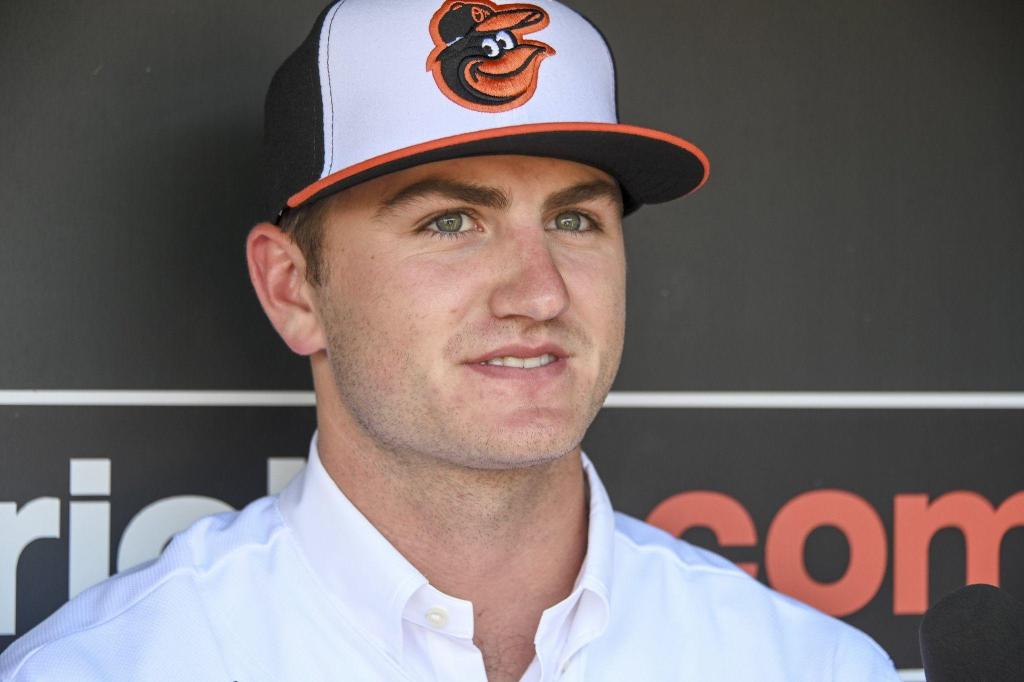 As Jud Fabian sat in the shade of the dugout — and by extension, the relative cool it offered on{...} As election day nears and Florida’s gubernatorial race draws to a close, the prospects are looking grim for Charlie Crist.{...} 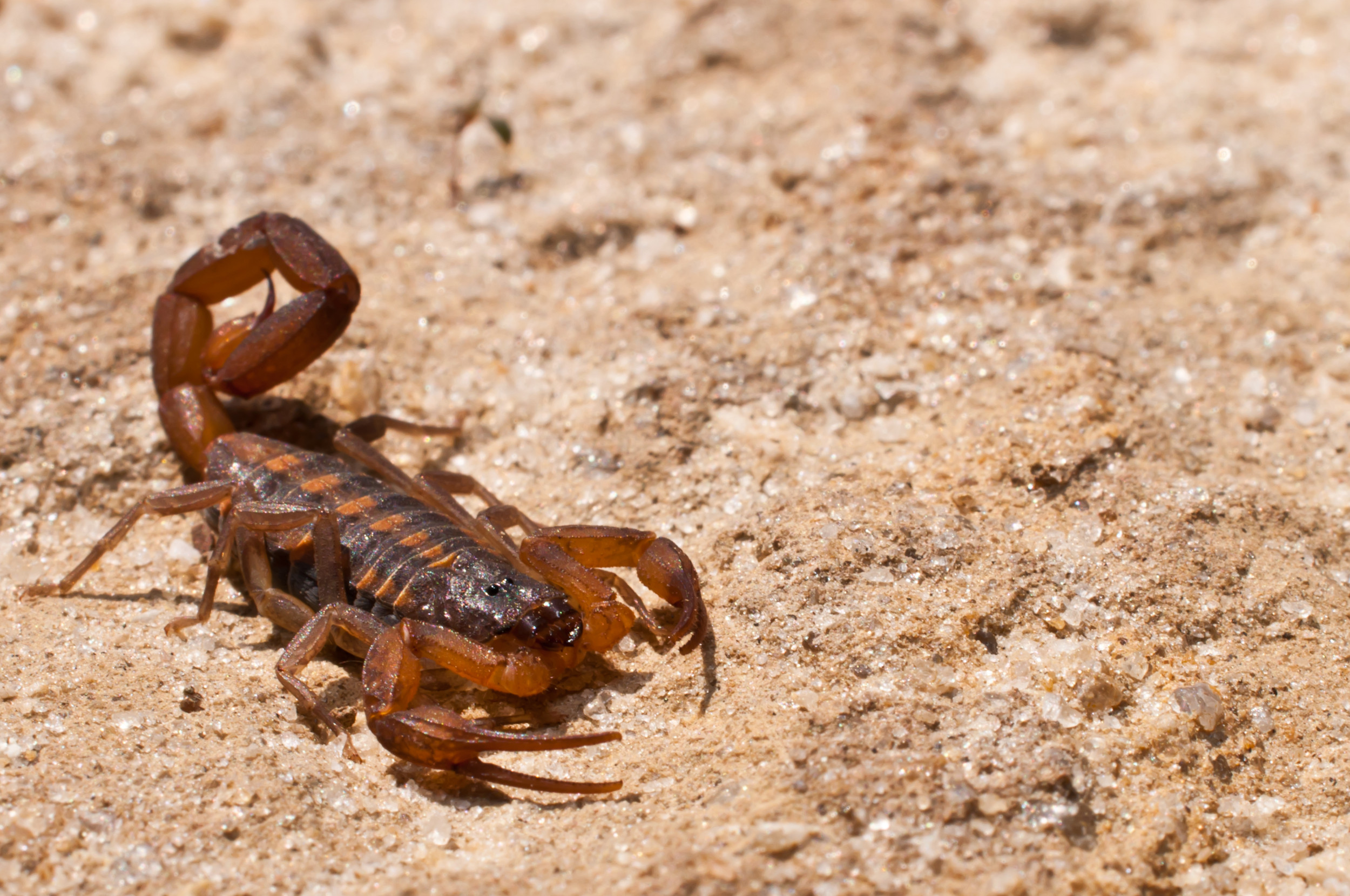 A woman shared a now-viral TikTok video showing a scorpion that she captured after it stung her while she was{...}