The late Queen will be honoured with a full state funeral at Westminster Abbey next week, in a ceremony that will be televised across the world.

Around 2,000 people, including heads of state from across the world, have been invited to pay their last respects to the late monarch during the service.

Being a state funeral, both services at Westminster Abbey and St George’s Chapel in Windsor will be televised.

However, crowds are expected to travel to central London to watch the funeral procession as the late monarch makes her final journey.

Here are details of the best viewing points along the way – as well as some of the public screens showing the procession and service.

Can I attend the Queen’s funeral?

No, just 2,000 guests have been specifically invited to attend the private service at Westminster Abbey.

How and where can I watch the Queen’s funeral?

On Monday, the coffin is expected to be taken on a gun carriage from Westminster Hall to Westminster Abbey, where hundreds of world leaders and members of foreign royal families will be in attendance.

After the service, Her Majesty’s coffin will travel in procession to Wellington Arch, behind Buckingham Palace, where it will be placed in a hearse to make the journey to Windsor by road.

The hearse will arrive at Windsor Castle via The Long Walk, and will be taken into St George’s Chapel for the televised committal service attended by the Royal family. 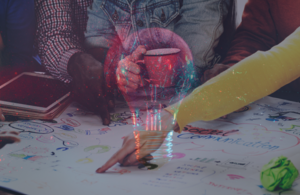 Greater Manchester is one of Six English regions outside London which is set to benefit from £17.5 million to help scale{...} 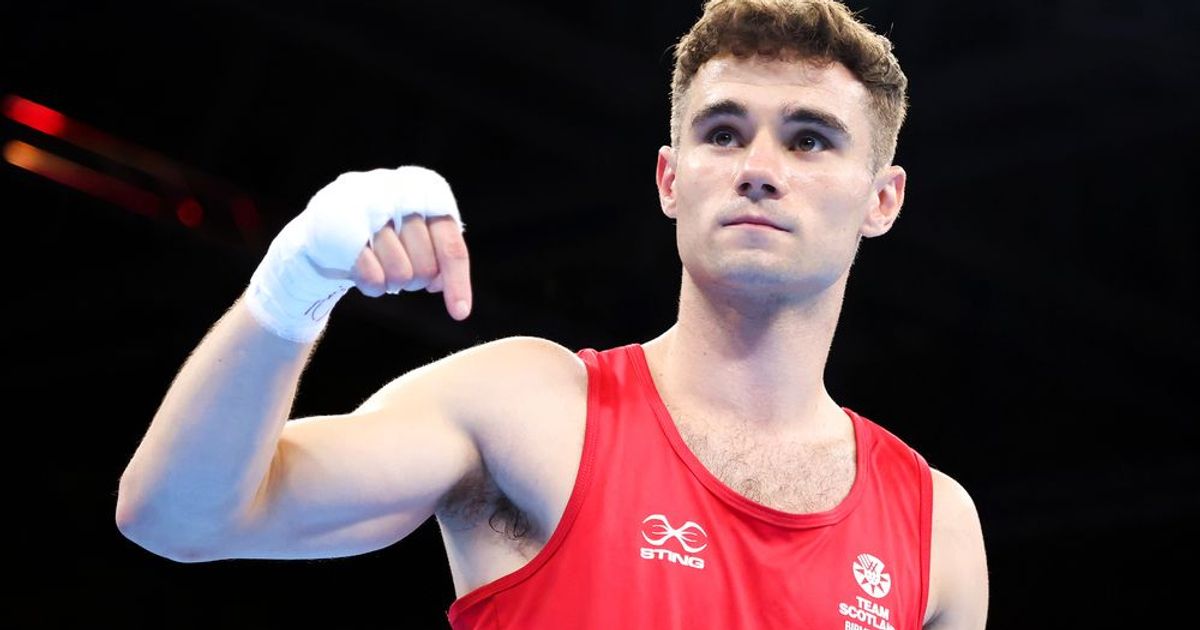 There were more medals handed out on day seven at Birmingham 2022, including in Diving, Athletics and Powerlifting. Here, we{...}