Beyoncé gave the Queen of Pop some very high praise after the pair worked together on “Break My Soul (The Queens Remix).”

On Tuesday, Madonna shared a few photos on her Instagram Stories of a huge bouquet exploding with white roses, tulips, and orchids sent to her by Beyoncé to thank the pop legend for collaborating with her on the newly-released song. The note that came with the arrangement read, “Thank you, Queen. I am so grateful for you. You have opened so many doors for so many women. You are a masterpiece genius.” “Masterpiece genius” being a lyric from another one of Beyoncé’s new songs, “Alien Superstar.” She continued, “Thank you for allowing me to sing in your song and thank you for naming the remix. Love always and forever, B.” Madonna added two red heart emojis over the image of the note, writing, “thank you!! from one queen to another queen. I love the remix!”

Last Friday, Beyoncé released a number of remixes of “Break My Soul,” the first single off her new album Renaissance, including one that heavily samples Madonna’s “Vogue.” But in her version, she rewrites the 1990 song’s spoken word rap to pay homage to her Black female predecessors and contemporaries, shouting out music legends like Nina Simone, Grace Jones, Lizzo, Missy Elliot, Aaliyah, Rihanna, Whitney Houston, and many more. The remix also pays tribute to the ballroom culture that originally inspired Madonna’s “Vogue” and where so much of Beyonce’s sound, vocabulary, and aesthetic on Renaissance comes from, naming the Houses of Xtravaganza, Revlon, LaBeija, and Amazon. At the time of “Vogue”’s release, it was one of the first pieces of mainstream pop culture to ever highlight this queer and minority-operated ballroom scene.

The original version of “Break My Soul” also reached number one on the Billboard “Hot 100” chart this week, making it Beyoncé’s first solo chart-topping hit in the United States since 2008 when she released “Single Ladies.” Her new album Renaissance also features collaborations with artists such as Grace Jones, Big Freedia, and Pharrell Williams, as well as a sample of Donna Summer’s iconic “I Feel Love.” 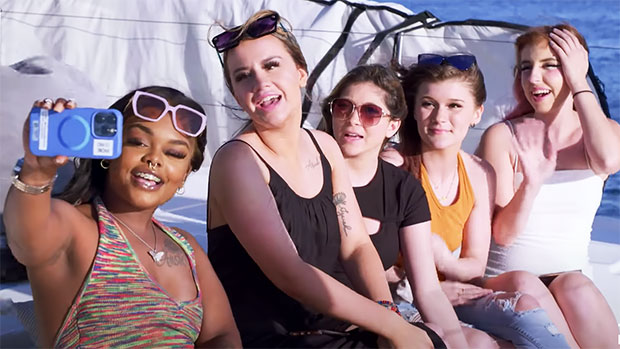 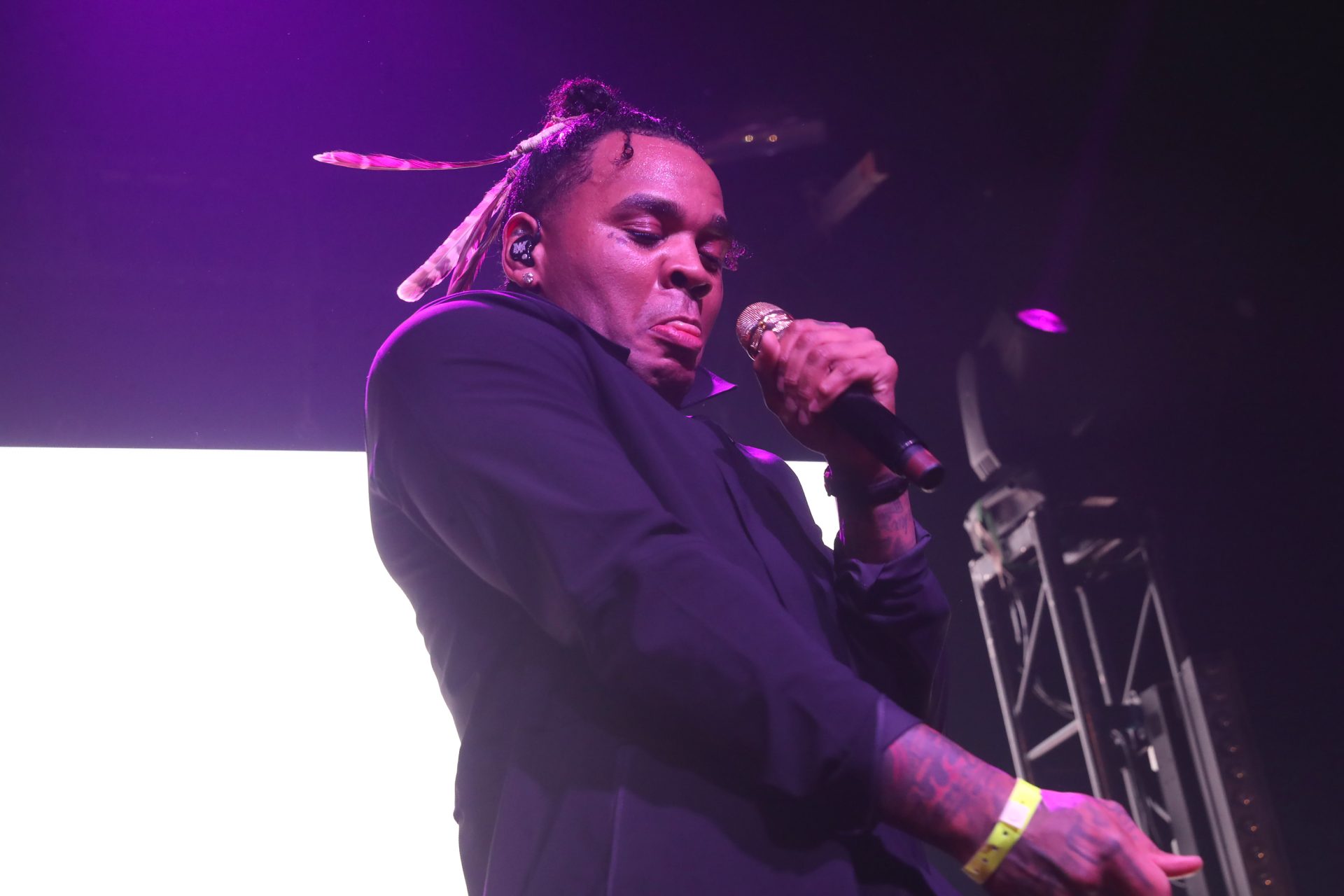 Kevin Gates and biting his tongue don’t make a match! The rapper’s book has been open for the last few{...}