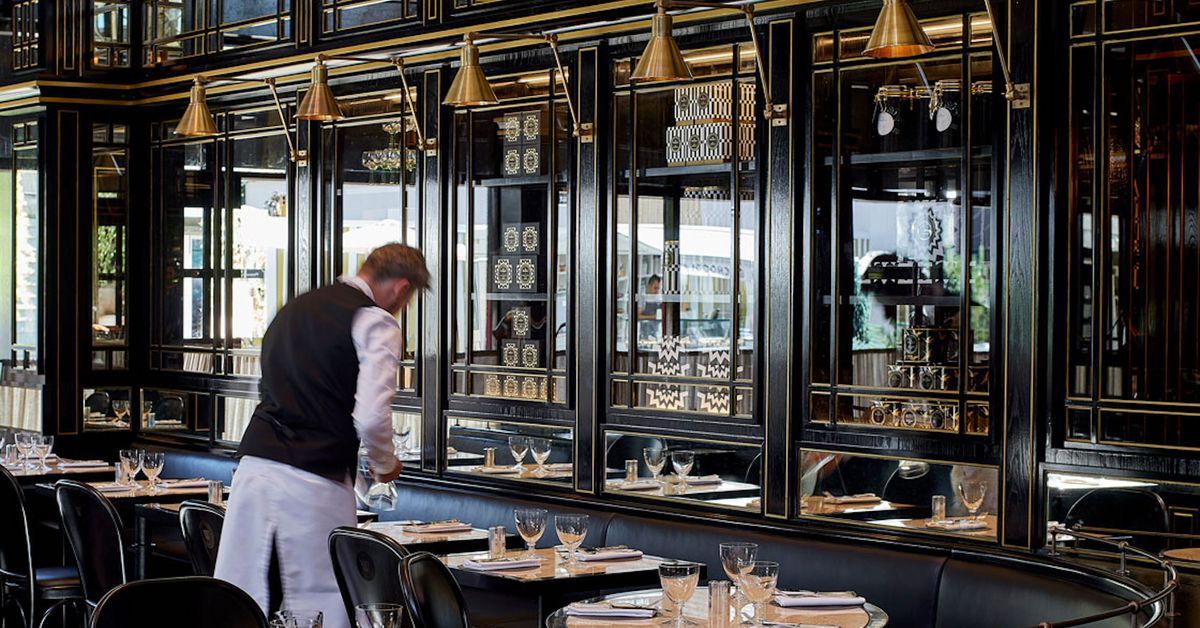 The owner of Oxfordshire designer outlet Bicester Village has forced the newly minted Wolseley Hospitality Group to close its Cafe Wolseley restaurant, a spin-off of the renowned institution on Piccadilly in central London.

Value Retail has ordered the closure in the wake of hospitality monolith Minor International’s takeover of the collection of restaurants formerly known and loved as Corbin and King, invoking a clause in Cafe Wolseley’s lease that will see it cease operations by, but most likely before 10 August 2022. Value Retail is yet to comment on the closure, but has been contacted for a statement. The Wolseley Hospitality Group? It’s unimpressed, and it wants the world to know.

In a lengthy media release, it says “the closure is against the wishes of TWHG and is being done at the insistence of the ultimate owner of Bicester Village, the Value Retail Group PCL. The situation is highly regrettable, as TWHG created the Café Wolseley concept specifically for Bicester Village, at the request of Value Retail, and it has operated with great success for over four years.”

It goes on to lambast the Bicester Village owner for the impact on staff; mourn the closing of a restaurant it says is trading healthily and above expectation; and lament the impact on Bicester and its Village. But perhaps most notably, it says that all this has transpired while Jeremy King is still an employee — offering a not-so-subtle clue to Value Retail’s motivations.

Minor International bought out the restaurant group — which consisted of the Wolseley; the Delaunay; Colbert; Bellanger; Soutine; and Fischer’s — in April 2022, after a protracted wrestle for control with co-founder Jeremy King over its future, before renaming it to Wolseley Hospitality Group. It has repeatedly made aggressive expansion a key part of its plans — to the detriment and eventual dissolution of its relationship with Jeremy King — so closing a site was certainly not on the agenda. 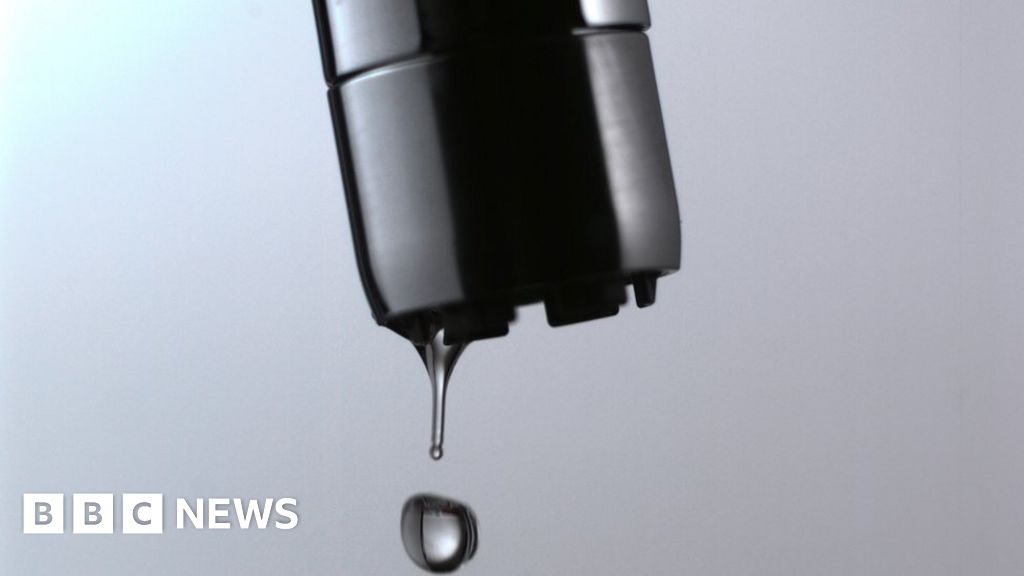 Ipswich’s Hannah Martin and England women’s hockey team are on the cusp of history after defeating New Zealand in a{...}

“Excited” residents at a Birmingham care home have celebrated the Commonwealth Games by creating their own version of the tournament,{...}