J-Star Holdings (YMAT), a Taiwanese-based manufacturer of bicycle and racket frames, has filed a further application for a proposed U.S. IPO that could raise about $ 17 million.

This was stated by the company in the case it has applied to list its shares on Nasdaq under the symbol YMAT. Although it did not specify the size and price of the listing, a fee schedule indicated that it sought to raise up to $ 17.3 milliona number that is likely to change.

ViewTrade Securities acts as the bookrunner. J-Star first applied for the IPO in late March.

J-Star is incorporated in the Cayman Islands and specializes in carbon fiber composite products such as bicycle frames and tennis rackets. Products are designed and manufactured by J-Star according to customer specifications and are later sold under the customer’s brand. The company operates through subsidiaries in China, Hong Kong, Taiwan and Samoa. 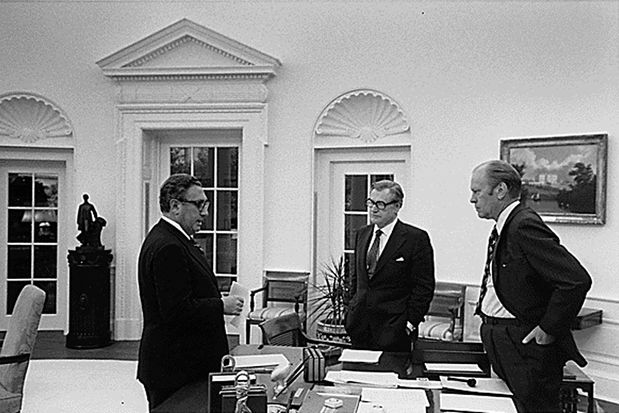 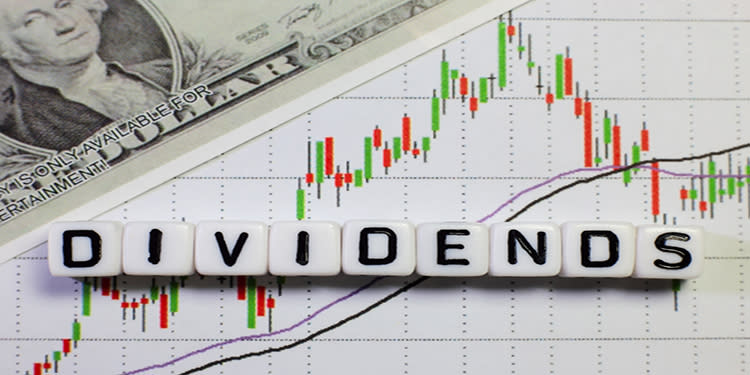 Business News
Are you looking for at least an 8% dividend? Analysts suggest buying 2 dividend stocks