The Biden administration announced last week that it would accept up to 24,000 Venezuelan migrants at U.S. airports. Mexico, meanwhile, has agreed to take back Venezuelans who come to the U.S. illegally over land.

But at the same time, Biden is restricting Venezuelan travel into the U.S. with the help of a Trump-era rule known as Title 42, which suspends rights to seek asylum under U.S. and international law on grounds of preventing the spread of COVID-19.

López Obrador said on Twitter following the call that Biden confirmed that he will travel to Mexico for a North America leaders summit, a face-to-face meeting that Canadian Prime Minister Justin Trudeau is also expected to attend. A date has yet to be set for the meeting. The three leaders met last year in Washington, reviving the tradition that had been put on hold during President Donald Trump’s administration.

“We had a cordial conversation with President Joe Biden about immigration, security and cooperation on development,” López Obrador said in the social media posting.

Mexico’s foreign minister, Marcelo Ebrard, added that it was “a very close and affectionate conversation.”

Under the restrictions, the Biden administration is barring Venezuelans who walk or swim across the border. Any Venezuelan who illegally enters Mexico or Panama is also ineligible to come to the U.S. under the offer.

The use of Tittle 42 by the Biden White House comes after the Democratic administration had rejected many of Trump’s policies aimed at keeping out migrants. The Biden administration had even brokered a deal to send the Venezuelans to Mexico, which already had agreed to accept migrants expelled under Title 42 if they are from Guatemala, Honduras or El Salvador.

All the while, Justice Department lawyers continue to appeal a court decision that has kept Title 42 in place. They oppose Republican attorneys general from more than 20 states who have argued that Title 42 is “the only safety valve preventing this Administration’s already disastrous border control policies from descending into an unmitigated catastrophe.”

In August, Venezuelans surpassed Guatemalans and Hondurans to become the second-largest nationality stopped at the U.S. border after Mexicans.

An estimated 6.8 million Venezuelans have fled their country since the economy tanked in 2014, mostly to Latin America and Caribbean countries. But the U.S. economy’s relative strength since the COVID-19 pandemic has caused Venezuelan migrants to look north. Also, U.S. policies and strained relations with the Venezuelan government make it extremely difficult to send them home. 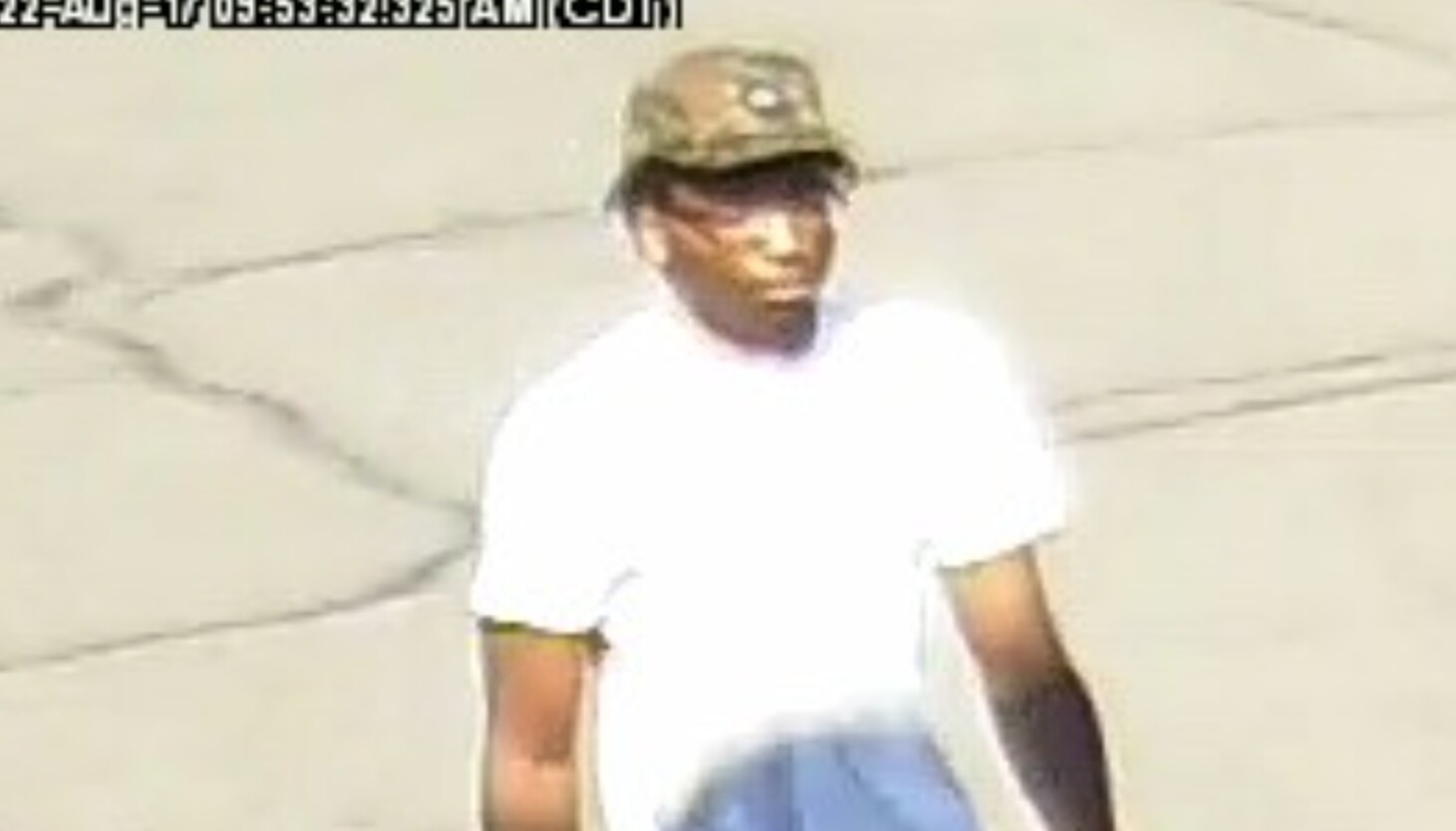 Police have released photos of a man wanted for allegedly trying to kidnap a 9-year-old girl as she walked in{...} 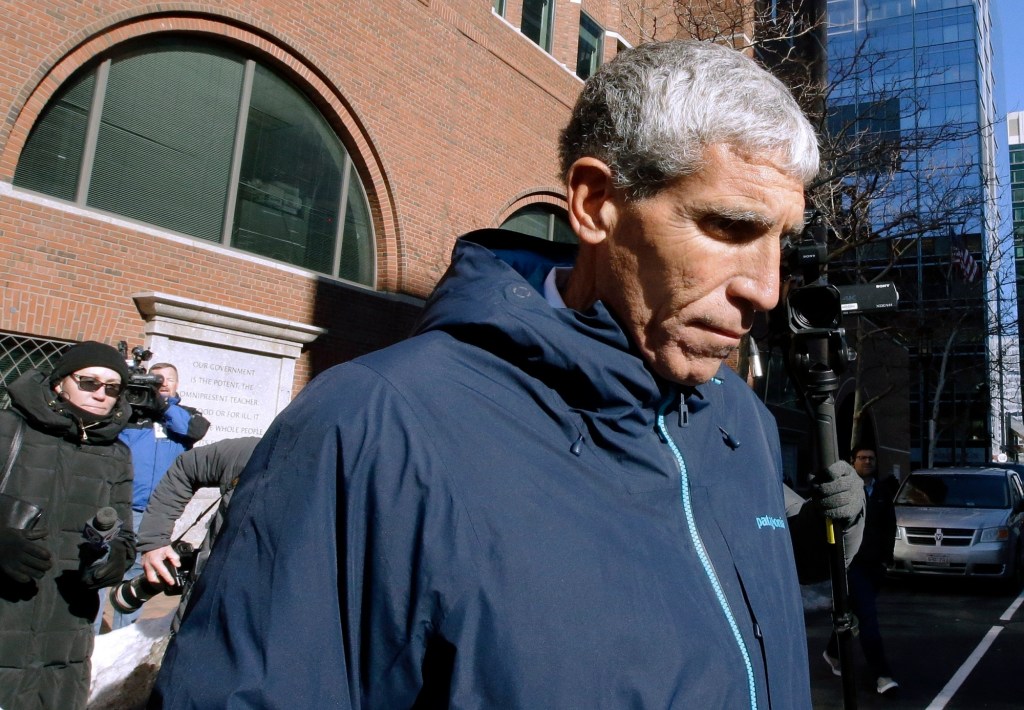 By Janelle Lawrence | Bloomberg The mastermind of the “Varsity Blues” college admission scam deserves six years in prison despite{...} 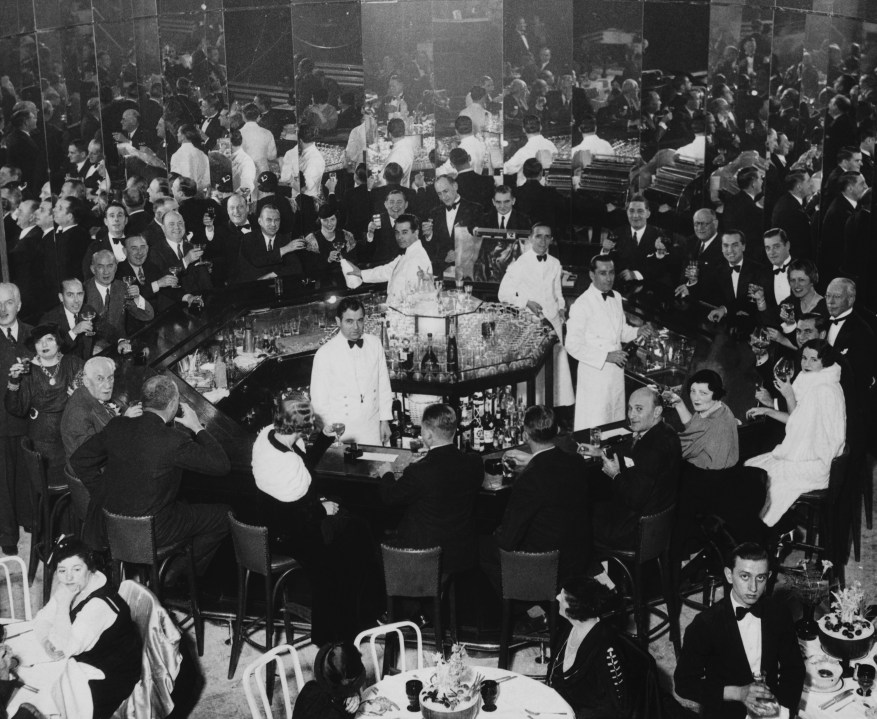 DENVER (KDVR) — If you are looking for a way to celebrate Repeal Day on Monday in Colorado with a{...}