By Nandita Bose and Kanishka Singh

REHOBOTH BEACH, Del. (Reuters) -U.S. President Joe Biden said on Monday that a decision on whether to pause a federal gasoline tax could come by the end of this week.

Speaking a day after Energy Secretary Jennifer Granholm said he was evaluating pausing the tax temporarily, Biden told reporters: “Yes, I am considering it. I hope I have a decision based on data I am looking for by the end of the week.”

The president also said he wanted more answers on why energy companies were not refining more oil.

Granholm told CNN on Sunday the president was evaluating a pause on federal gas tax to bring down prices, adding that such a move was “not off the table”.

The consideration comes as the United States struggles to tackle soaring gasoline prices and inflation, now at its highest in 40 years.

The pause of the federal gasoline tax is among various options being considered by the Biden administration to control inflation and surging gas prices.

Treasury Secretary Janet Yellen said on Sunday some tariffs on China inherited from the administration of former President Donald Trump served “no strategic purpose” and added that Biden was considering removing them too as a way to bring down inflation.

Biden reiterated on Monday that he felt a U.S. recession was not inevitable, adding he had spoken to former U.S. Treasury Secretary Lawrence Summers who told NBC News on Sunday he expected a recession.

Whether the United States, the world’s largest economy, will slip into a recession has been a growing concern for chief executives, the Federal Reserve, and the Biden administration.

The surge in inflation has made hawks of nearly all Federal Reserve policymakers, only one of whom dissented earlier this week against what was the central bank’s biggest rate increase in more than a quarter of a century. 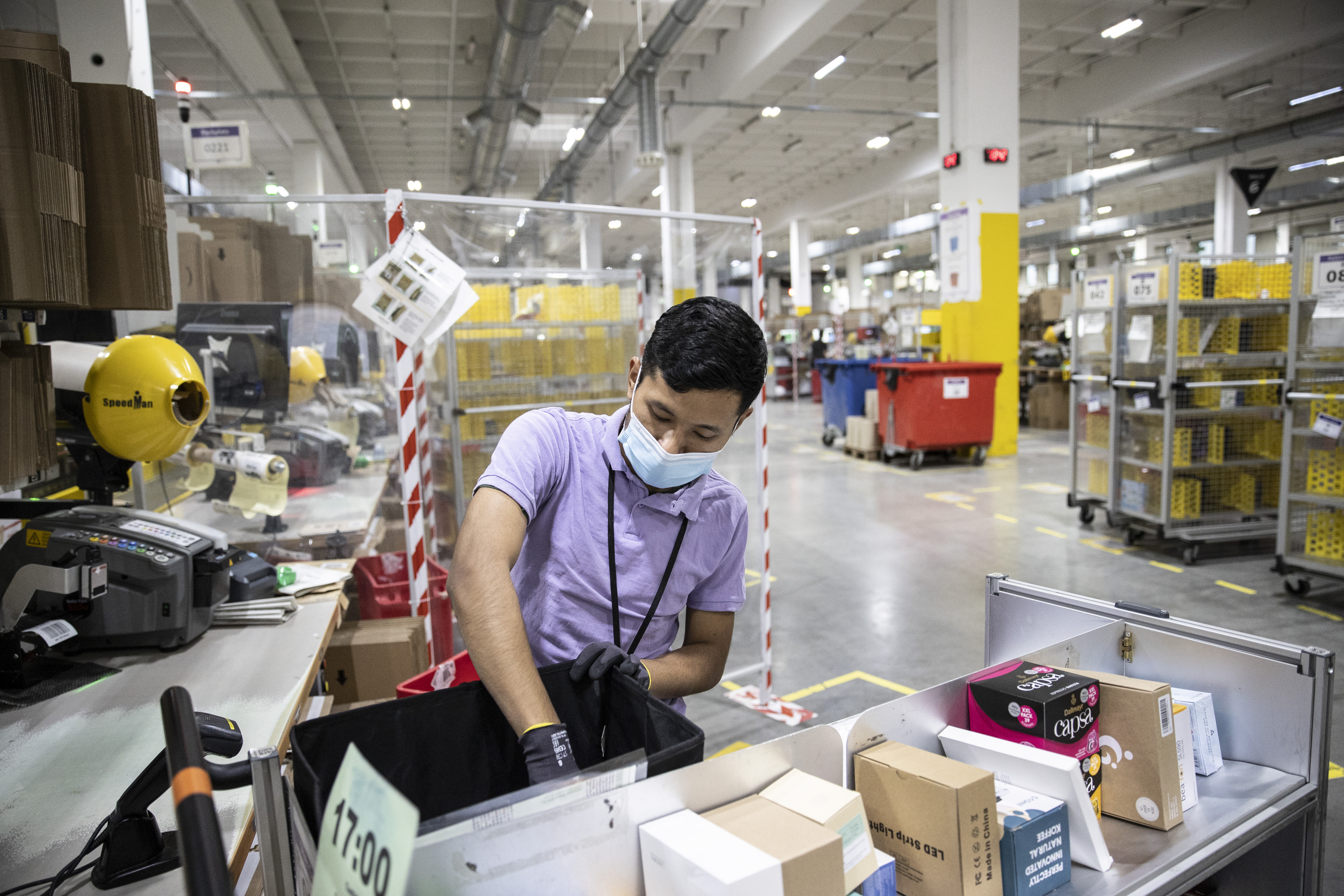 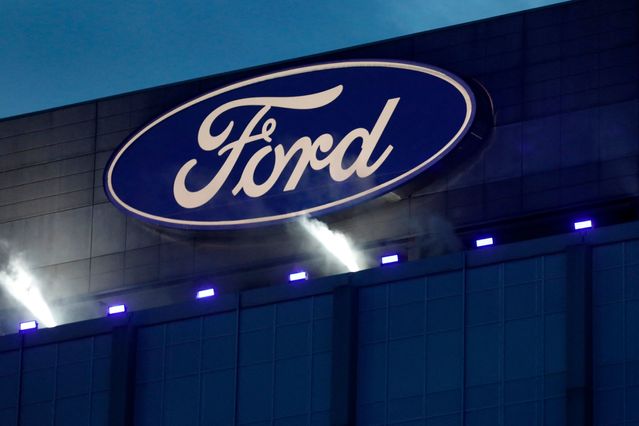