US President Joe Biden’s visit to Israel was in danger of being canceled because of the political crisis here. But it will take place in mid-July and will try and strengthen the Israeli government by presenting political achievements with the Americans.

But the visit, in contrast to the expectations, will focus more on economic issues regarding the Palestinians and less on diplomatic issues. Progress on diplomatic matters will be more significant in Saudi Arabia. Meanwhile the agreement that will be announced between Israel and Saudi Arabia during the Biden visit is being kept secret, although it does not yet involve establishing full diplomatic relations.

Preparations for the Biden visit, which was first announced at the end of April, was the responsibility of Prime Minister Naftali Bennett’s then security advisor Shimrit Meir. In meetings in Washington details of the visit, originally planned for next week, were thrashed out, even if the Americans were concerned about the survival of the Israeli coalition government. At the same time, in Saudi Arabia, the other country in the region that Biden will visit, there were delays on various agreements, mainly regarding raising oil production output, and so the visit was postponed.

When the oil issue was solved, the White House again contacted Israel to clarify the situation with the coalition. By that time Meir had quit Bennett’s team and more weight was given to the opinion of the Ministry of Foreign Affairs with Foreign Minister Yair Lapid coming more to the fore on significant foreign affairs issues.

Lapid and National Security Advisor Eyal Hulata managed to convince the Americans that Israel’s political crisis was no reason for a further postponement and US Assistant Secretary of State for Near Eastern Affairs Barbara Leaf and her assistant Hady Amr were sent to Israel to prepare carefully for the visit.

Biden’s visit and his direct flight from Ben Gurion airport to Riyadh are more than symbolic. While Saudi Crown Prince Mohammed bin Salman is not expected to bring his country into the Abraham accords while his father King Salman is alive, he is expected to agree to a number of regional defense and diplomatic ventures with Israel, Egypt, Jordan, the UAE, Bahrain and perhaps others, which will be announced during the Biden visit. The details have not been finalized and it’s still unclear if it will be called an alliance or some other name. But the military threat against Saudi Arabia and terror from Iran are uniting the kingdom and will make it easier for it to accept cooperation with Israel as part of a regional mechanism.

In addition, President Biden is also expected to announce joint economic and technological ventures. “Globes” revealed several weeks ago about Israel’s growing involvement in civilian projects in Saudi Arabia and the readiness of the authorities to allow this. A Saudi source told “Globes” that the importance of President Biden’s visit is to strengthen the growing cooperation and push forward with more joint projects, in which Israel’s involvement has previously been behind the scenes.


Meanwhile Palestinian Authority chairman Mahmoud Abbas and the minister dominant in his government Hussein Al Sheikh have raised demands regarding the Biden visit and the diplomatic results that they are expecting from it. For example, they are demanding a halt to all unilateral steps regarding construction over the Green Line, a stop to the demolition of houses of convicted terrorists and even a halt to incursions by the IDF into Palestinian cities to conduct arrests.

The security demands were raised before Minister of Defense benny Gantz and the promise sent to the Americans was that the IDF and Ministry of Defense will pay serious attention to the request. No direct promises were given and a defense source told “Globes” that Israeli security would not be harmed. However, he added that, “In accordance with this sensitive period, we will check carefully if we are required to arrest each junior activist.”

The main aim of President Biden’s visit will be economic – both in terms of the Palestinians and Saudi Arabia. The first step has already been taken with Gantz increasing the number of Gazans permitted to enter Israel for work and commerce by 2,000. The Cabinet has approved in principle that up to 20,000 more Gazans can enter Israel for work and it is possible that this greater number will be approved during Biden’s visit next month.

Lapid will soon submit for approval by the security cabinet a plan for additional economic steps regarding Gaza. Sources have informed “Globes” that the plan includes infrastructure projects such as a desalination plant. The EU will fund it as part of a new assistance package of tens of millions of euros for the Palestinians. Other measures will be more work permits for Gazans to enter Israel, increasing exports from the Gaza Strip, laying a gas pipeline to a new power station and pushing forward with more construction in the industrial zone by the Erez Checkpoint.

Regarding Judea and Samaria, the Palestinians are demanding increased export permits and relaxations of terms of standards and commerce. They want to put their own excise inspectors on the border crossing with Jordan, which would serve as a symbolic presence by the Palestinian Authority on the border. Some of these demands have been accepted and will be unveiled as a package during Biden’s visit.

A further substantial demand is that Israel will remove its opposition to transferring funds to the Palestinian Authority. “Globes” reported last week that President of the EU Commission Ursula von der Leyen has informed the Palestinians about the renewal of financial aid – assistance that was halted because of incitement against Israel and Jews in the Palestinian education system. Lapid admitted yesterday that the move is being implemented despite the displeasure of Israel and his own personal opposition, which he has resolutely expressed. Lapid has been demonstrably critical of the EU.

Another slap in the face for Israel from the EU is that €36 million of the aid will be for Palestinian Authority activities in East Jerusalem, to help halt their worsening political, social and economic situation. In other words, the EU is continuing its policy of intervening in the conflict to strengthen the most highly disputed areas. 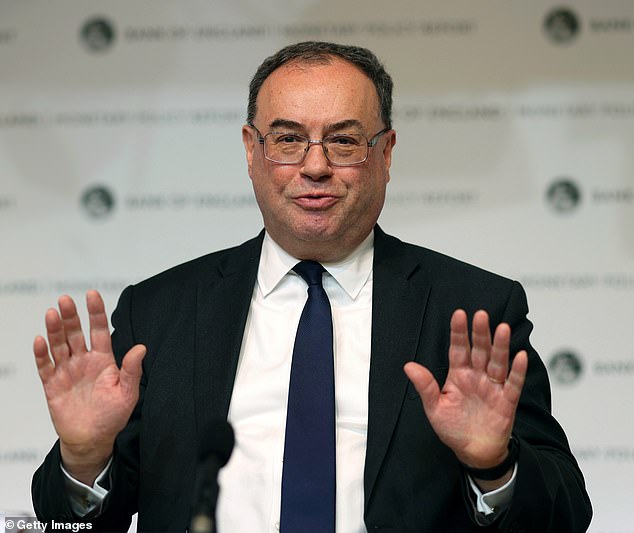 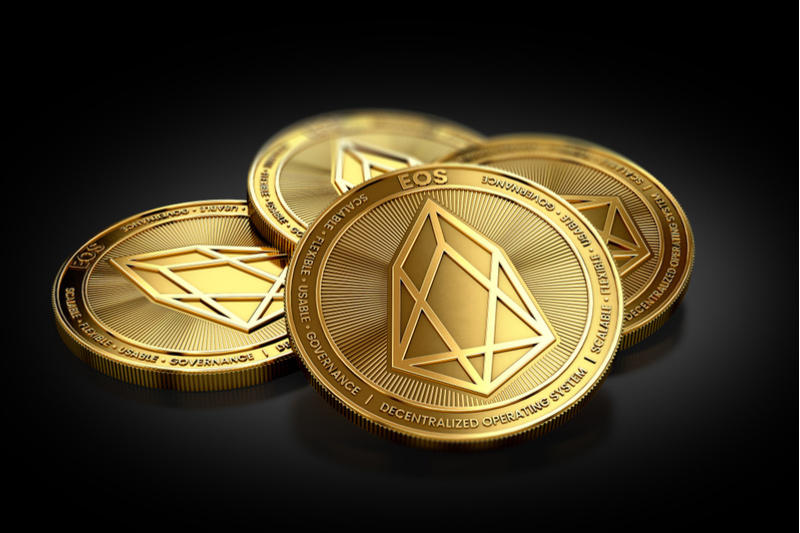