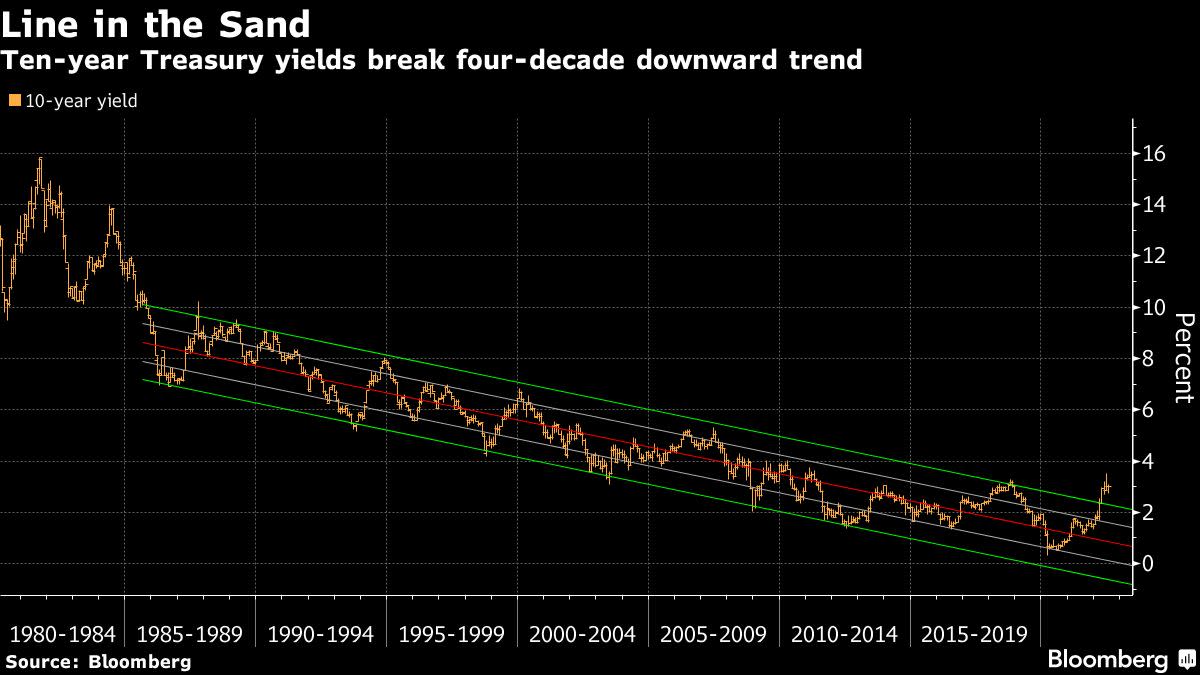 (Bloomberg) — Bill Gross has one piece of advice for those looking to buy dips in bonds, stocks and commodities: just don’t.

The former bond king said one-year Treasury bills are a better alternative to almost any other investments, as the Federal Reserve’s interest-rate hikes lead to a “strong” possibility of recession. Gross, co-founder of bond powerhouse Pacific Investment Management Co., has been urging investors to take a cautious stance since the start of the year, a call proven proficient as stocks and fixed-income assets suffered historical losses this year.

Despite the Wall Street adage that there’s always a bull market somewhere, “I am straining to find one now,” Gross, 78, wrote in his investment outlook. “Be patient. 12-month Treasuries at 2.7% are better than your money market fund and almost all other alternatives.”

Gross, whose net worth amounts to $1.2 billion according to Bloomberg’s Billionaires Index, retired from asset management in 2019, but still regularly updates his investment views on his website.

Gross writes that the Fed’s Chair Jerome Powell and his colleagues could raise the benchmark borrowing costs to 3.5% “ASAP,” from the current level of 1.75%. That is in line with the bond market’s current pricing of the peak of the Fed fund rate, which is expected to be reached by the first quarter of 2023.

Gross drew the conclusion after using Bollinger Bands, a technical analysis using standard deviations of historical levels of the Fed fund rate, to predict what Fed will do, “to safely create a mild recession that in turn will gradually lower inflation.”

So, what does this mean for markets? With 10-year yields at about 3%, compared with 1.5% at the end of last year, bonds represent “diminished risk,” but with “little reward.”

“Don’t buy them,” Gross wrote. “Stocks must contend with future earnings disappointments and are not as cheap as they appear. Don’t buy them just yet.”

And commodities? They are running “out of gas.”

Drawing on his previous research at Pimco in 2013, Gross said the world is still trapped in the “speculative finance” stage in the framework of economist Hyman Minsky, where more credit is flowing into financial speculation, rather than supporting economic growth.

As a result, the Fed cannot raise rates too high, too soon, without sinking the leveraged US economy and the rest of the world with it, according to Gross.

“‘Cold turkey’ in this case is definitely out, no matter what Powell says about inflation being his top and nearly only policy consideration,” he wrote. “This is not a time for Volcker-like policies.”

(Update with Gross’s net worth in fourth paragraph.) 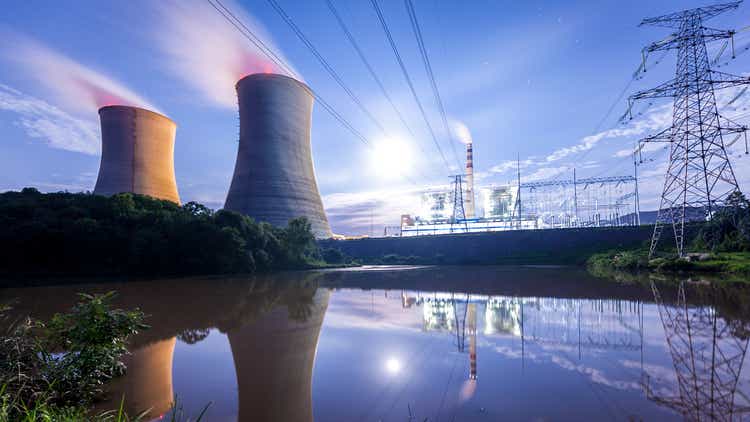 zhongguo/E+ via Getty Images The energy transition is happening, but no technology exists today that can do the job of{...} Even while the import-dependent edible oils market in India has been affected by geopolitical factors, the domestic production of oilseeds{...}

U.S. stocks fell on Monday, as the three major indexes came off a solid month of trading gains in July,{...}