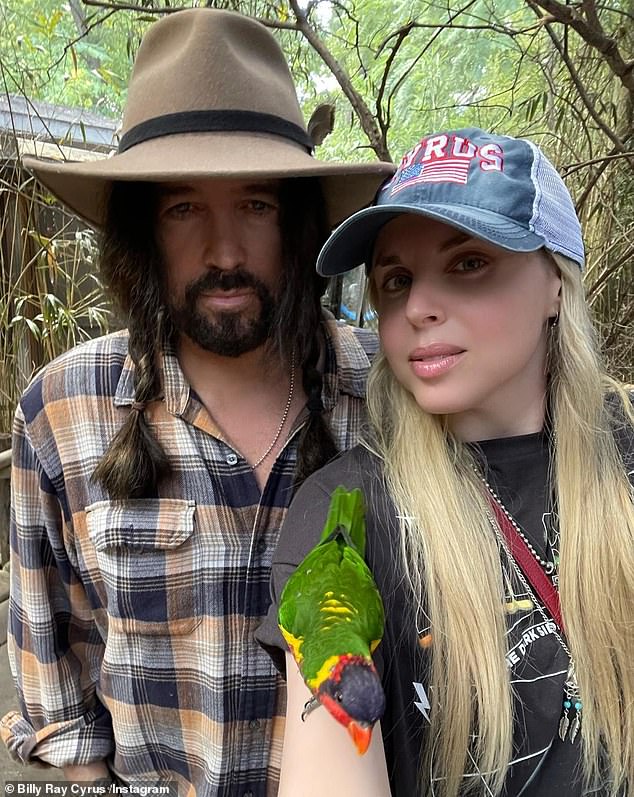 Billy Ray Cyrus, 61, is ‘engaged’ to younger singer Firerose … about five months after his wife of 28 years, Tish Cyrus, filed for divorce

By Adam S. Levy For Dailymail.com

Billy Ray Cyrus is reportedly ‘engaged’ to singer Firerose, about five months after his wife of 28 years, Tish Cyrus, filed for divorce.

The Achy Breaky Heart artist, 61, is ‘believed to be engaged’ to the songstress, who ‘was spotted with a huge diamond ring’ recently, according to The US Sun. Billy Ray and Firerose worked with one another on a single last year titled New Day.

The pair have been seen spending time with one another in a number of posts on both of their Instagram accounts.

The latest: Billy Ray Cyrus is reportedly ‘engaged’ to singer Firerose, about five months after his wife of 28 years, Tish Cyrus, filed for divorce

The romantic relationship could impact Billy Ray’s relationship with superstar songstress Miley, according to the outlet, which reported that the father and daughter had unfollowed one another’s Instagram accounts amid tension.

Adding to the tension is ‘confusion’ as to the timeline as to when he and Firerose began seeing one another. In her divorce filing earlier this year, Tish said that she and Billy Ray hadn’t cohabitated in more than two years.

‘Billy is ­happier than he has been in a long time with ­Firerose,’ an insider said. ‘There had been problems in his marriage for a while. He and Tish have been on and off for the best part of a decade, but things had been over for some time before the announcement in April. 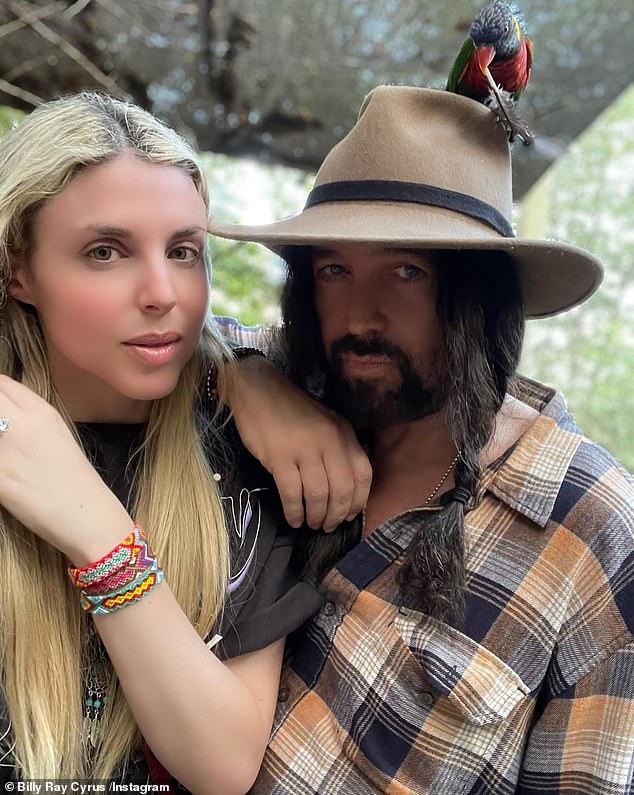 The romantic relationship could impact Billy Ray’s relationship with superstar songstress Miley, as the father and daughter had unfollowed one another’s Instagram accounts amid tension 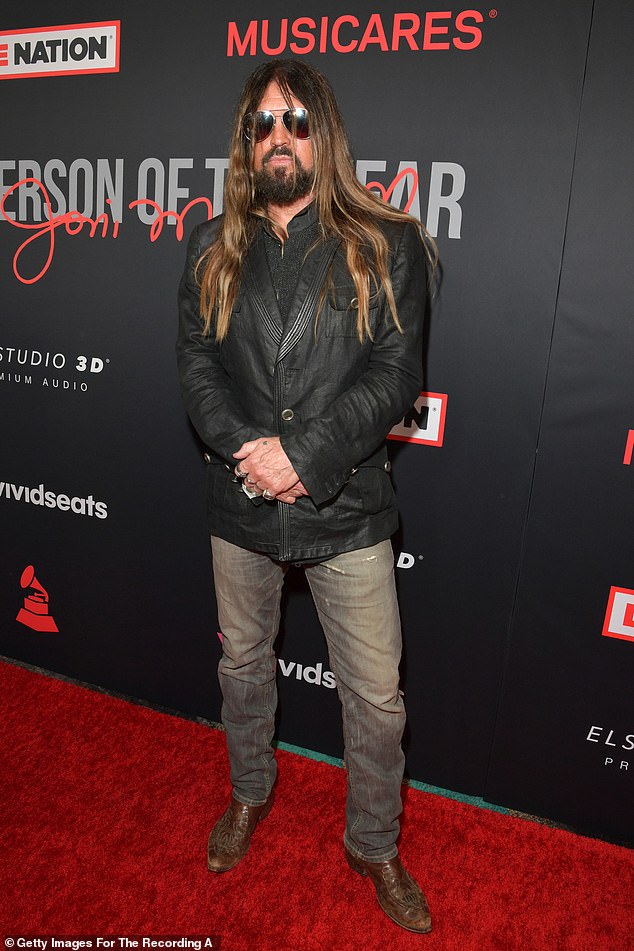 ‘Not everyone sees his decision to move on so quickly in the same light though. There has been some tension with Miley, which is sad to see, but everyone is hopeful that they will be able to get over it soon enough. Thankfully his other kids do not ­have an issue with him and he has just collaborated with his youngest, Noah, on a song.’

Firerose was born and raised in Sydney, Australia and moved to Los Angeles at the age of 19, according to a 2021 report from Main Street Nashville.

She told the outlet she has long felt an inclination toward singing and songwriting.

‘I honestly can’t tell you where it came from but my spirit and my soul connected to the world through music and helped me make sense of everything,” she told the outlet. ‘I would get home from school and write a song about my day and thought that it was a normal thing to do.’

She said that she taught herself how to play the piano: ‘It just felt right to sit at the keys. I didn’t know the names of the chords but I felt it and I played by ear.’

Firerose opened up about moving to the states after finishing high school, saying, ‘There was this very strong calling in me that I felt my fate was to be in America.’

She said that she and Billy Ray wrote their song New Day via Zoom during the pandemic, calling it ‘a song of hope for a new day for any single human who is searching, reaching, and praying for a new day.’

‘Here we are with this promise of a new day that we were all just praying for. We’re all ready to turn the page. I hope that the song that we wrote together can bring a glimmer of joy to peoples’ days even if it is not completely yet a new day for everyone.’ 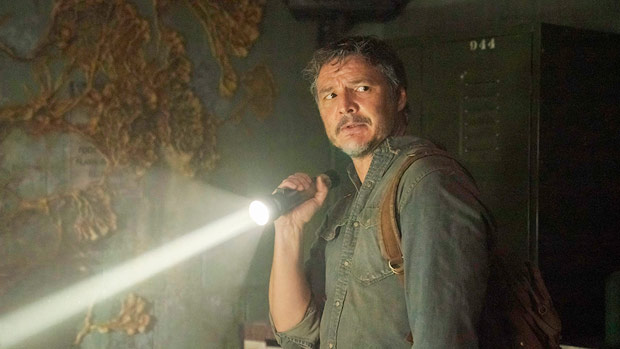 The Last of Us is headed to TV, and HBO is bringing the epic video game to life. The post-apocalyptic{...} 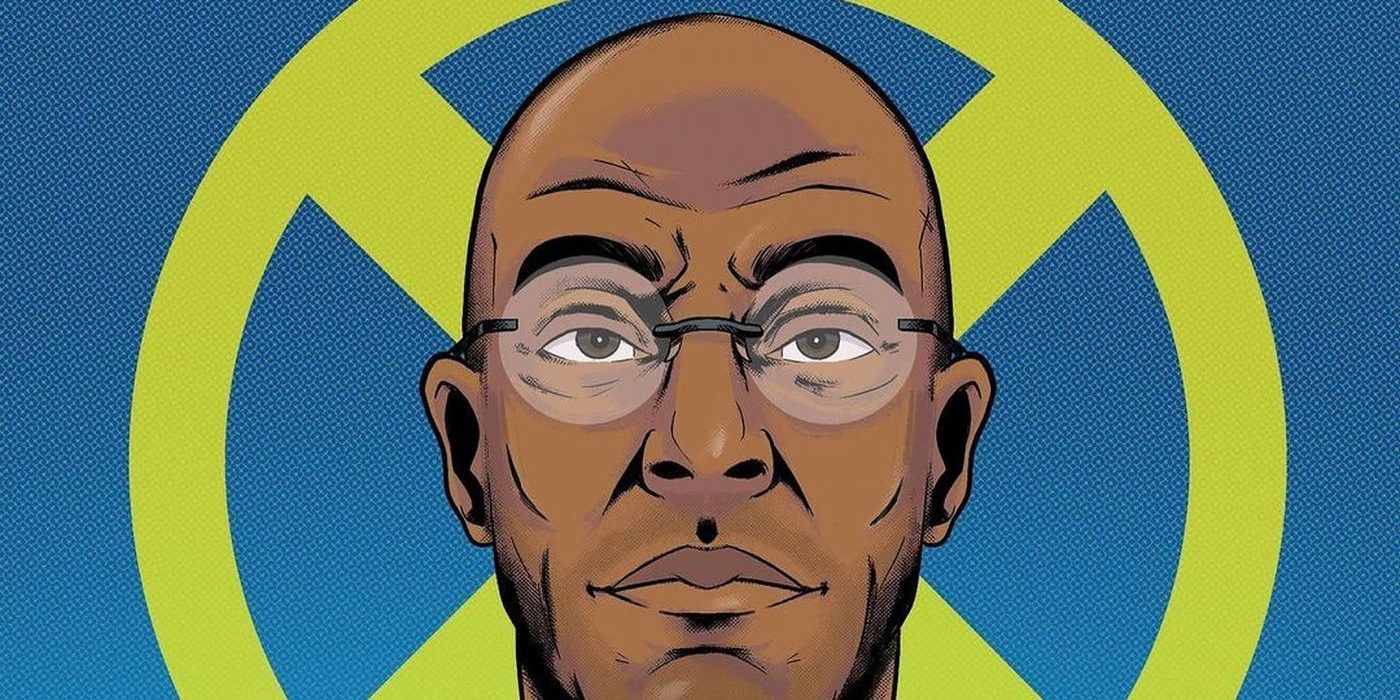 Giancarlo Esposito is cast as the Marvel Cinematic Universe’s Professor Xavier in a new piece of fan art reminiscent of{...}