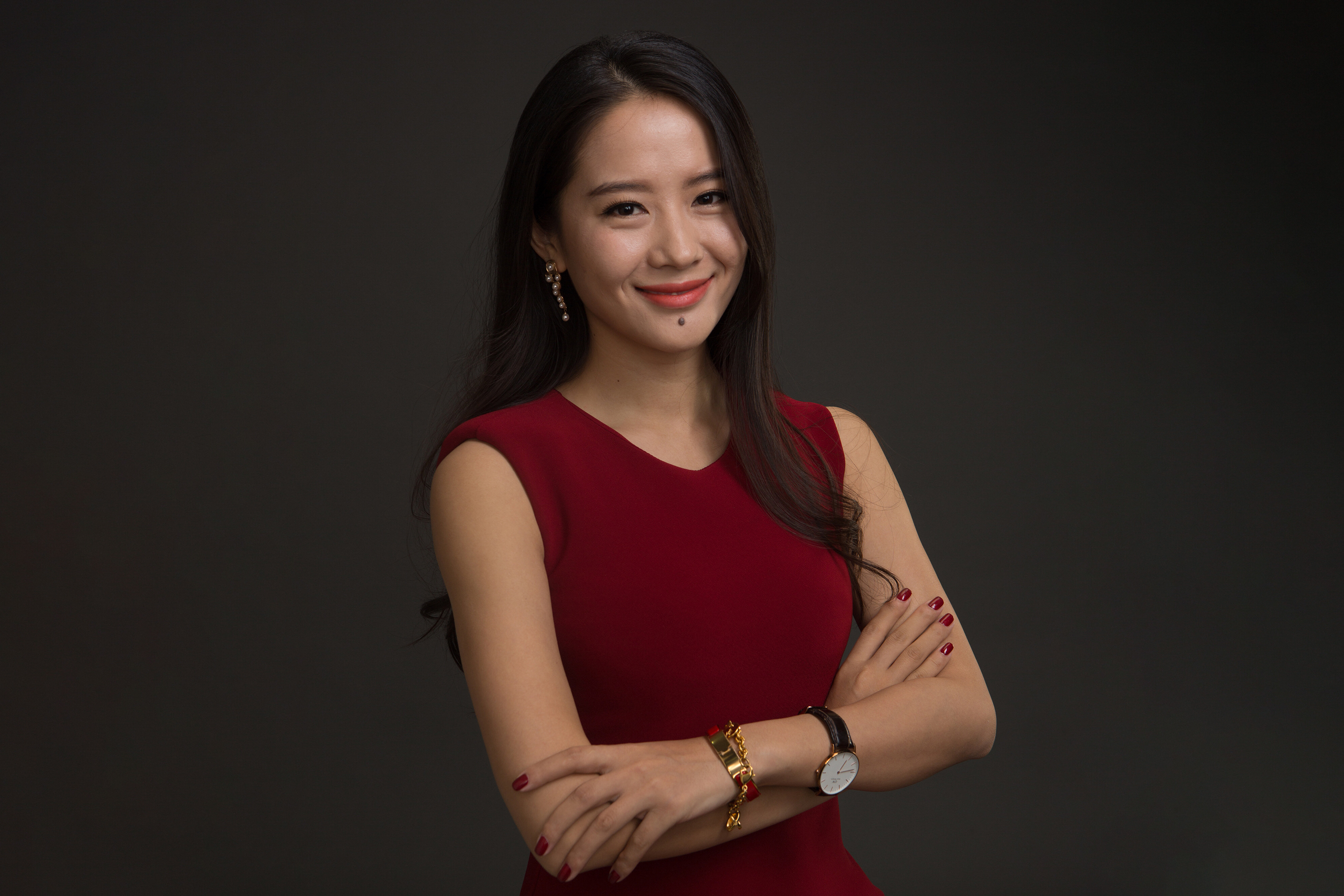 The world’s largest cryptocurrency exchange is turning to one of its earliest leaders to help guide its venture capital efforts.

Binance, in addition to being an exchange, has one of the largest investment funds in the crypto space. In a statement announcing the leadership change, the exchange claimed that it had $7.5 billion under management, with a 2,100% rate of return on its investments since Binance Labs launched in 2018.

Binance has invested in over 200 companies, according to its statement, including in companies like Sky Mavis, the developer behind play-to-earn game Axie Infinity, and Stepn, the so-called move-to-earn game that rewards runners with cryptocurrency.

He will take over Binance’s venture arm at a moment when its ambitions are growing. Until recently, the exchange has only invested its own money in crypto startups. In June, it launched a $500 million fund with backing from external investors like DST Global Partners, Breyer Capital, and other institutional investors.

An ‘O.G. in the blockchain community’

He has been part of the cryptocurrency space for almost a decade, first entering the sector in 2014 as a co-founder of cryptocurrency exchange OKCoin. “I’m one of the O.G. in the blockchain community,” she told Fortune earlier this year.

She joined Binance in 2017, partnering with founder and CEO Changpeng Zhao. Since then, she’s helped manage the exchange’s startup incubator and charitable arms and most recently served as its chief marketing officer.

Zhao, in a statement to Fortune in July, called He “one of the hardest working people I know on Earth, even today” and “integral to Binance’s success.”

He is taking over Binance Labs at a difficult time for the industry, as crashing cryptocurrency prices have sent several decentralized finance projects, like crypto lender Celsius Network and hedge fund Three Arrows Capital, into bankruptcy.

He told Bloomberg that she sees the downturn as “the best time for investing more aggressively,” noting her prior experience “through two bear markets.” That echoes a sentiment among other big investors who view the downturn as a chance to build a stronger crypto industry.

During a previous bear market in crypto, He helped grow OKCoin’s market share in China by 60%.

Fellow crypto exchange FTX and its founder Sam Bankman-Fried have offered to bail out failing crypto ventures, like Voyager Digital, to protect customers and halt contagion among the sector. “The mandate here was not to try to make amazing acquisitions. The mandate here was to make deals that are kind of reasonable, maybe even a little bad, but not horrific,” Bankman-Fried told Fortune. (Binance invested in FTX in 2019)

The new head of Binance Labs implied that she’d take a more cautious approach, saying Binance “can’t buy something just for the sake of buying it,” to Bloomberg.

Some of Binance’s earlier investments have suffered amid the broader crypto bust. Binance Labs was an early investor in Terraform Labs, the developer of the Luna and TerraUSD cryptocurrencies which crashed earlier this year. The crypto exchange was a lead investor in a $32 million funding round in Terraform in 2018, investing $3 million of its own money.

After Terraform Labs’ cryptocurrencies lost almost all of their value in May, Zhao told Fortune in June that “the whole situation was a disaster.”

Zhao also offered $500 billion in what he characterized as a “blank check” to help fund Tesla CEO Elon Musk’s—now halted—purchase of Twitter.

“Taxpayer may opt to wait for required time-period for auto reflecting details of the taxes paid in ITR. Alternatively, in{...} 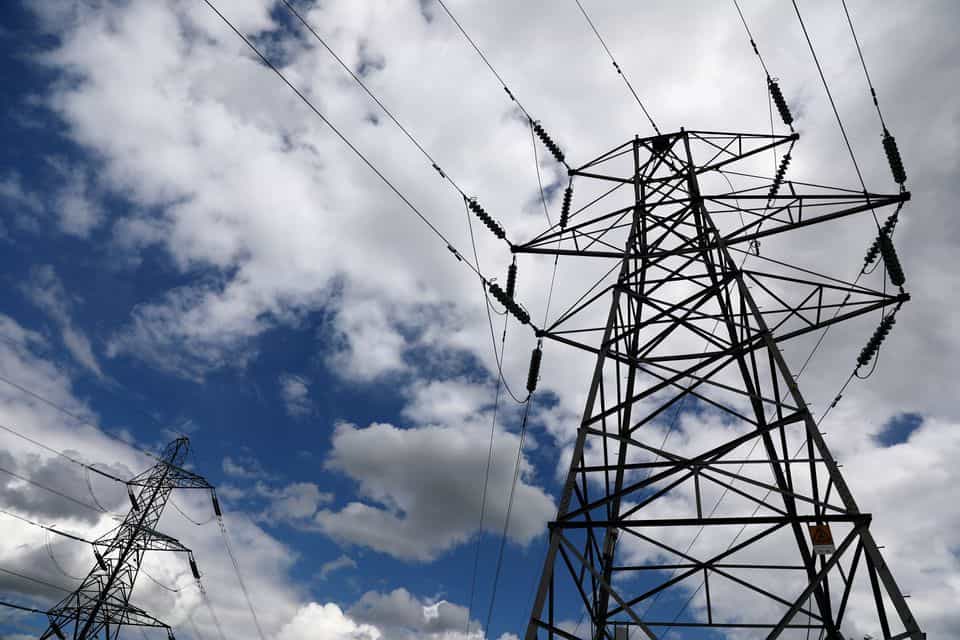 A bill to amend the Electricity Act to allow non-discriminatory open access to distribution networks of power suppliers was introduced{...}