Birch Road opened September 9 at 3845 Lipan Street, marking the fourth location for the club founded by Kim Bosse and Sharon Provins, and the first in Denver. But unlike most clubhouses, anyone can come to this one — at $105 a month.

“It’s a different way to socialize,” says Provins, adding that the founders wanted the club experience to be more accessible to everyone, not just people who can afford thousands of dollars a month for memberships.

No, there aren’t ultra-fancy amenities. Instead, Birch Road is meant to be a gathering spot: a giant, semi-private living room where members can come and lounge on the cozy couches or at a table with a friend (you can bring up to two guests) over a bottle of wine, or simply hang out after work.

That’s exactly why Mike Bowers joined after his sister in Chicago told him about Birch Road.

“My sister is a member at the Lincoln Park one, and we visited her and liked the space,” he says, adding that she posts about happenings at the Birch Road there on her social media a lot and they looked fun. “It’s also a good way to get out of the house and meet up with friends.” 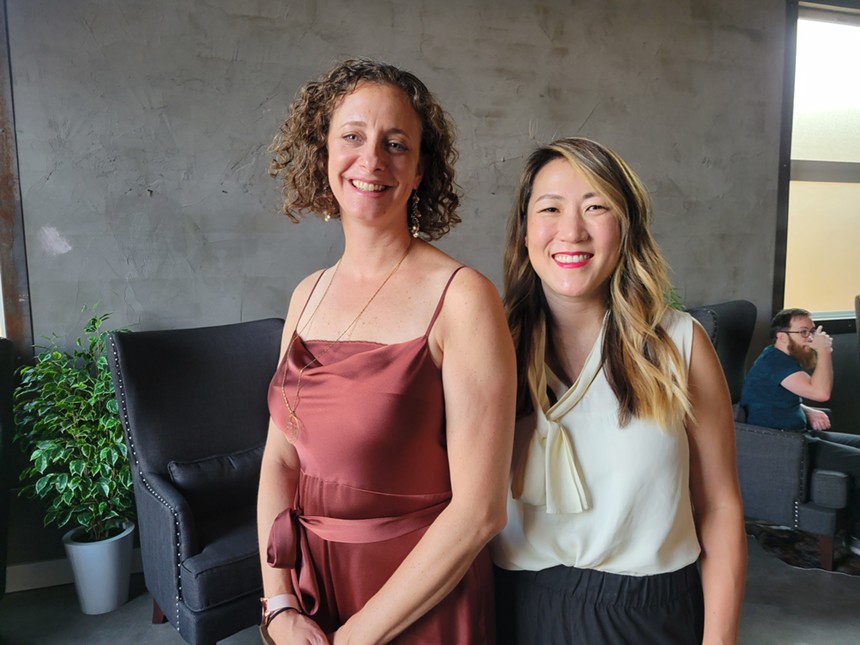 Birch Road is named after the street in Chicago where Bosse and Provins lived as kids and met at the age of nine. The community aspect is critical to their concept: After Provins moved to Seattle, the pair wanted a place where they could meet up in their respective cities and just hang, without being interrupted by servers. “When we get together, just give us wine and let us talk,” says Bosse.

That was the inspiration for Birch Road, and they opened the first one in Chicago in 2014. They opened a second in Chicago’s Roscoe Village, and one in Seattle. Bosse says they hope to continue growing the concept, but for now the partners are thrilled to be in Denver’s Sunnyside neighborhood.

“I have family here and love the city,” says Bosse. “Plus, some former members moved to Denver and said the food and drink scene is fantastic.” 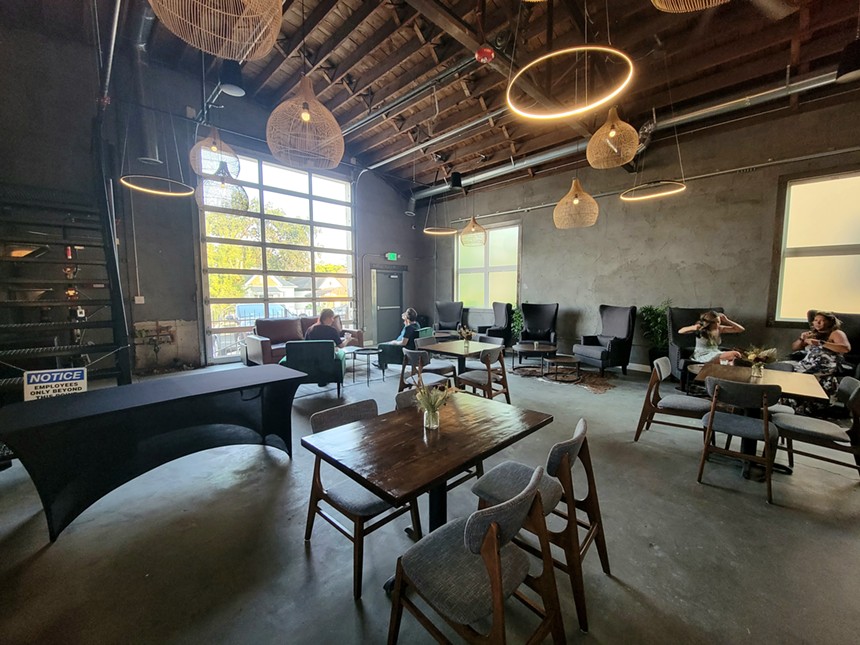 Birch Road is a BYOB clubhouse, and each member gets a private chilled locker to keep beverages; you can also bring in your own food. Glassware and all the bar tools you need are provided at the roomy bar in the front of the building. Yes, you have to make your own drinks, but a cleaning crew will take care of the dishes (you’re encouraged to leave them by the sink).

Wi-fi is included in the membership, and you can play Spotify on the speakers. There’s a private ten-person dining room you can reserve, and a 2,500-square-foot dog-friendly outdoor patio, complete with a few picnic tables. 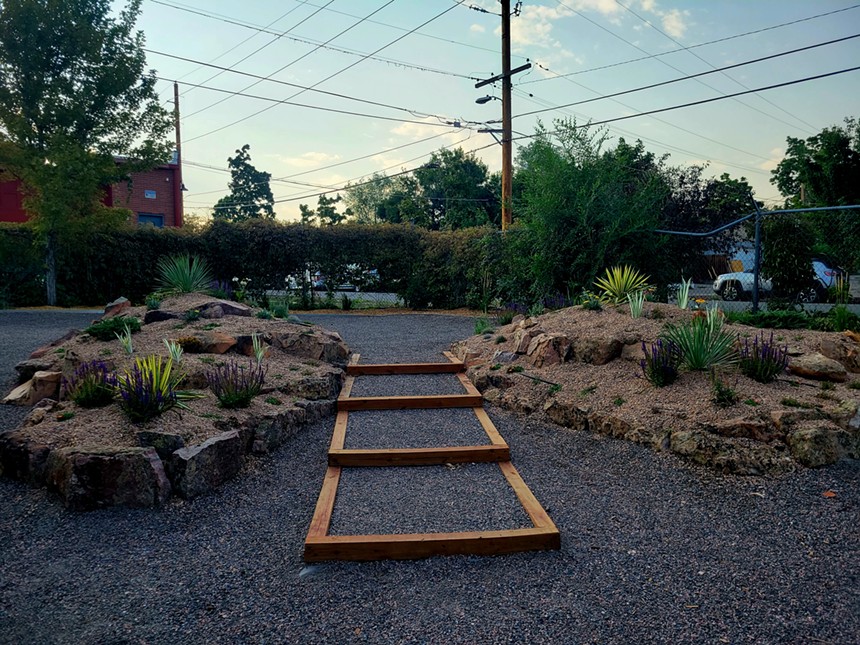 The large garden is open to members’ dogs, too.

The size of this Birch Road’s membership will depend on how much the space is used. According to Bosse, the goal is for any member to be able to find a seat; if it gets too crowded, the club has enough members.

Consider the club like your own home, Bosse suggests, a place where you can hang out or chat with a friend. As this Birch Road community grows, there will be special events like book clubs and wine tastings, all depending on what the members want, she adds.

Birch Road is now open every day from 8 a.m. to 1 p.m., and daily reservations are not required (access is through fingerprints). Memberships can be ordered online, or call 303-231-1019 for more information. 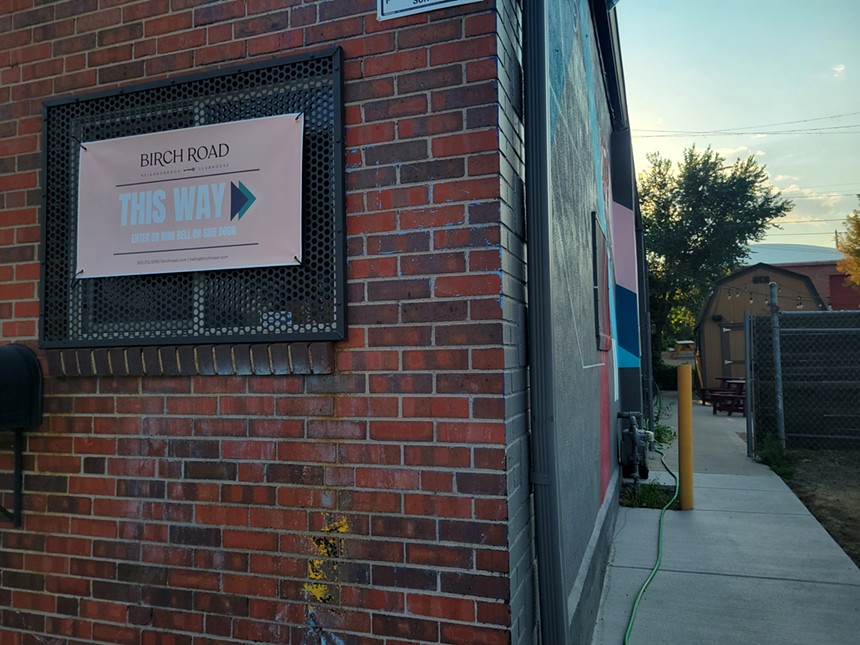 The entrance to Birch Road has a secret clubhouse feel, and all members get in using their fingerprints. 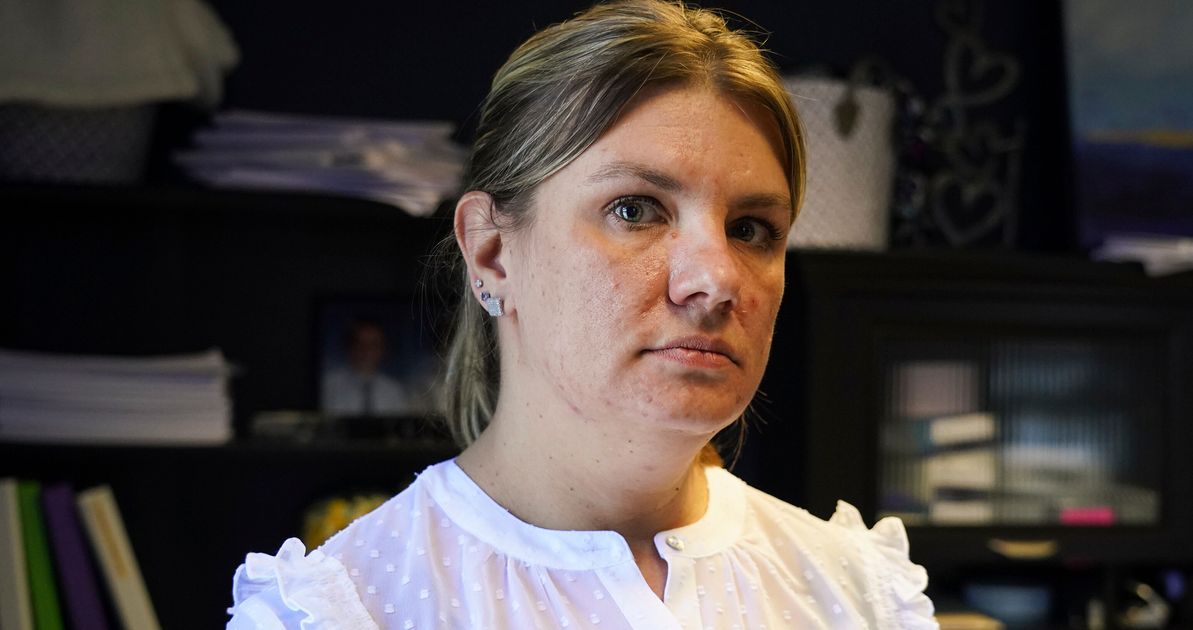 MINNEAPOLIS (AP) — Federal authorities charged 47 people in Minnesota with conspiracy and other counts in what they said Tuesday{...} 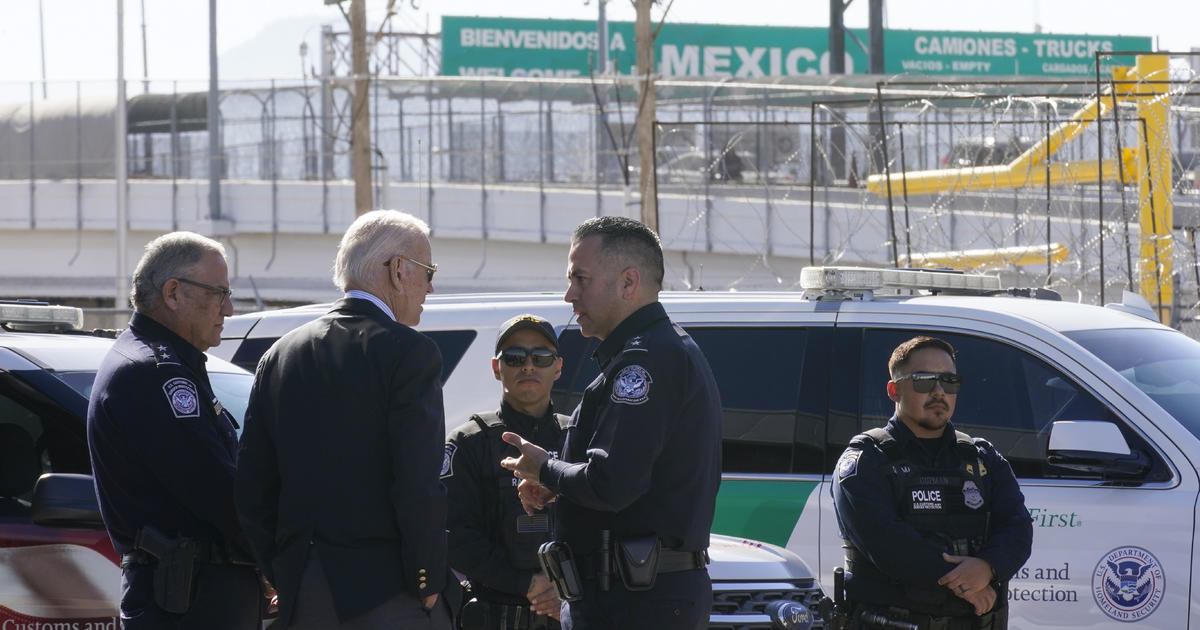 Washington — President Biden is visiting the U.S.-Mexico border on Sunday, his first trip there as president after two years{...}

I want to know the degree of influence peddling that occurred through these various Hunter Biden connections. Most of all,{...}