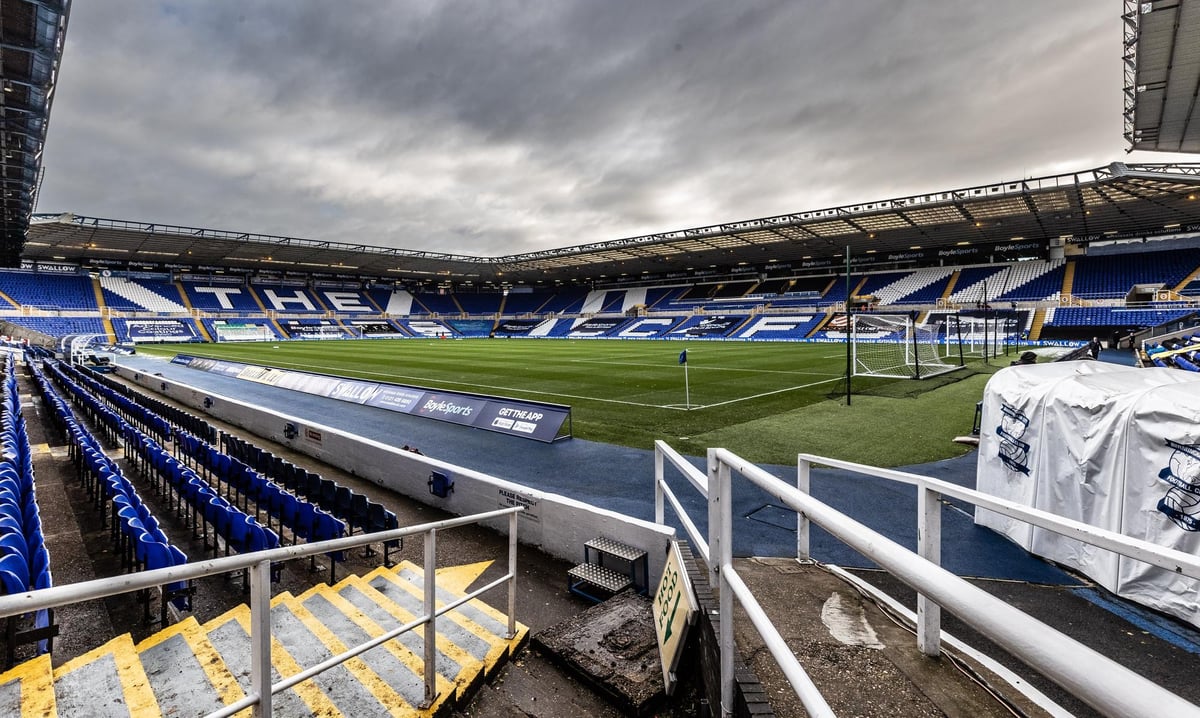 Birmingham City started to pick up a bit of momentum before the international break.

The Blues had a tricky start to the season are now unbeaten in their last three league outings.

They will be hoping for more of the same when they take on Sheffield United away next weekend.

Here is a look at the latest headlines regarding the club…

Huddersfield Town are ‘looking’ at Birmingham boss John Eustace as a potential managerial candidate, as per The Mirror journalist James Nursey on Twitter (see below):

The Terriers are in the hunt for a replacement for Danny Schofield after they sacked him last week.

The Blues will make a decision on what to do with loaned out attacker Sam Cosgrove in January.

He is currently on loan with Plymouth Argyle in League One but his parent club are keeping tabs on his progress at Home Park, as per a report by Birmingham Live.

Former Birmingham player Jude Bellingham is attracting big interest at the moment and they hold a sell-on clause too.

That’s according to The Athletic, who claim Liverpool, Chelsea, Real Madrid and Manchester City all want him.

He has left the New York Stadium for a new challenge back in League One with Derby County.

Krystian Bielik is currently on loan at St Andrew’s from Warne’s new club.

Troy Deeney has taken to Instagram over the international break.

He has insisted there is “no break here” and has posted a photo of him hard at work (see below):

It comes as the Royal College of Nursing (RCN) announced that members will stage their first-ever national walkout on December{...}

ONE of Worcester Warriors’ former owners will have his business activities referred to the Serious Fraud Office following a DCMS{...} 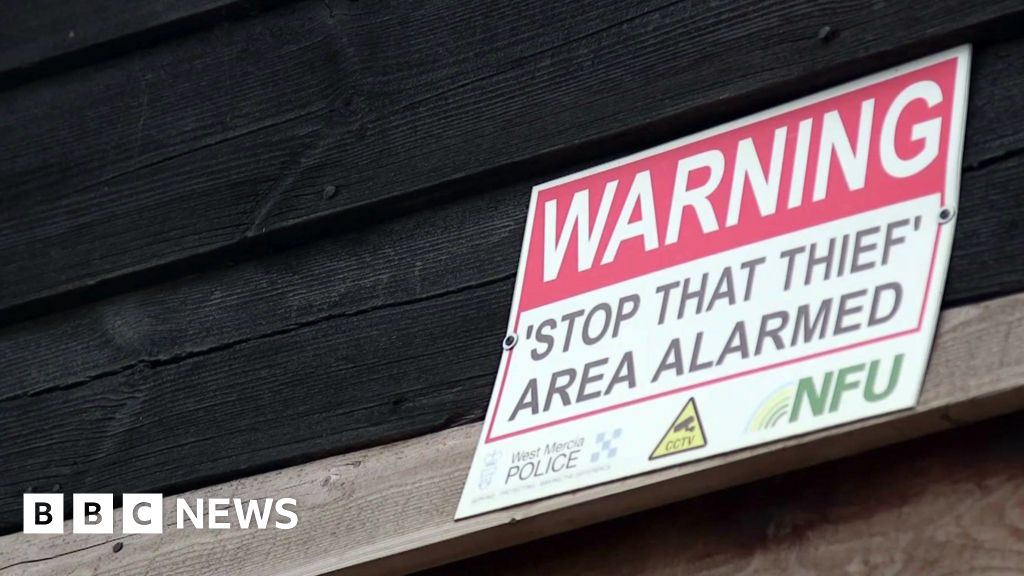 David Exwood, the NFU’s vice-president, said: “Taking a joined-up approach and establishing a cross-governmental task force – including Defra, the{...}