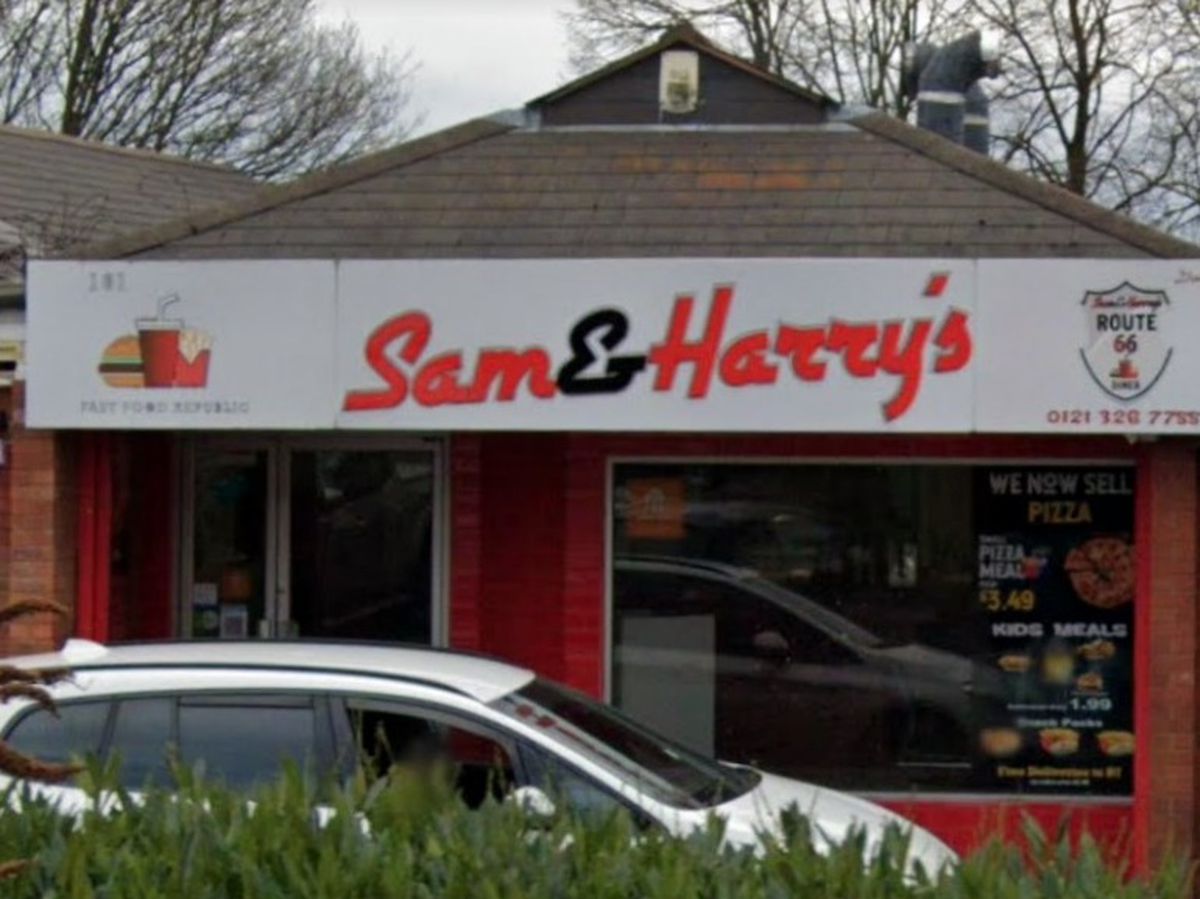 A total of four food establishments were fined in the city between May and July at Birmingham Magistrates Court – and were forced to pay out a total of more than £40,000.

There were also 230 littering offences heard a the court, it was revealed.

Birmingham City Council’s licensing and public protection committee published a summary of the prosecutions this week.

The four food businesses which were found guilty of environmental health breaches were Sam and Harry’s, in Nechells, which sells fried chicken, chips, wraps and burgers.

Inspectors initially shut it down for serious hygiene breaches, but it was later reopened.

On June 30 the courts found the proprietor Sajid Mahmood guilty of 11 offences, discovered in two inspections. Mouse droppings were found throughout the restaurant, and lettuce was being chopped on a dirty, mouldy board next to boxes of raw chicken.

Raw meat was lying on the lid of an open jar of mayonnaise, there was a hole in the wall and the extraction unit was dirty.

Staff were also unable to give adequate information on food allergens present in the food on sale.

Mr Mahmood’s solicitor Tahir Aslam mitigating, said the owner opened the business to create a “legacy” for his son, but had distanced himself while caring for his sick wife and mother.

He said: “It does not excuse him. Ultimately he is responsible and he accepts that. He accepts the business had fallen short of what’s required.

“There have been changes; some of the employees are no longer there. They were taking shortcuts; it was down to inexperience, lack of effort by those who were given responsibility.”

The highest single fine was £12,000 to a stall in the city centre indoor market stall Fu Ji Meat and Seafood Ltd which was was found guilty of four offences on May 27, including a dirty walk-in fridge, chest freezer and chopping board. There was also no hot water in the hand-washing sink and the business had failed to comply with a previous hygiene improvement notice.

The business was also ordered to pay £2,116 costs.

Rose Bakery Ltd, in Stratford Road, which now has a five star hygiene rating was found guilty in June of 10 offences, including proving dough by using the steam from electric wallpaper strippers hooked up to old fridges with holes in the side.

The bakery also did not comply with an improvement notice to provide information on food allergens, and was found to be storing flour in open containers, using non-food grade materials, and did not have a hand wash basin in the kitchen. The operatora pleaded not guilty, but the business was ordered to pay £11,000 in total, but now has the highest possible hygiene rating.

The proprietor pleaded guilty to all three charges and fined £8,000, plus £1,500 in costs was administered.

The boss also appeared to indicate that Fernandes and Eriksen will move into attacking roles, hinting that Rashford will operate{...} 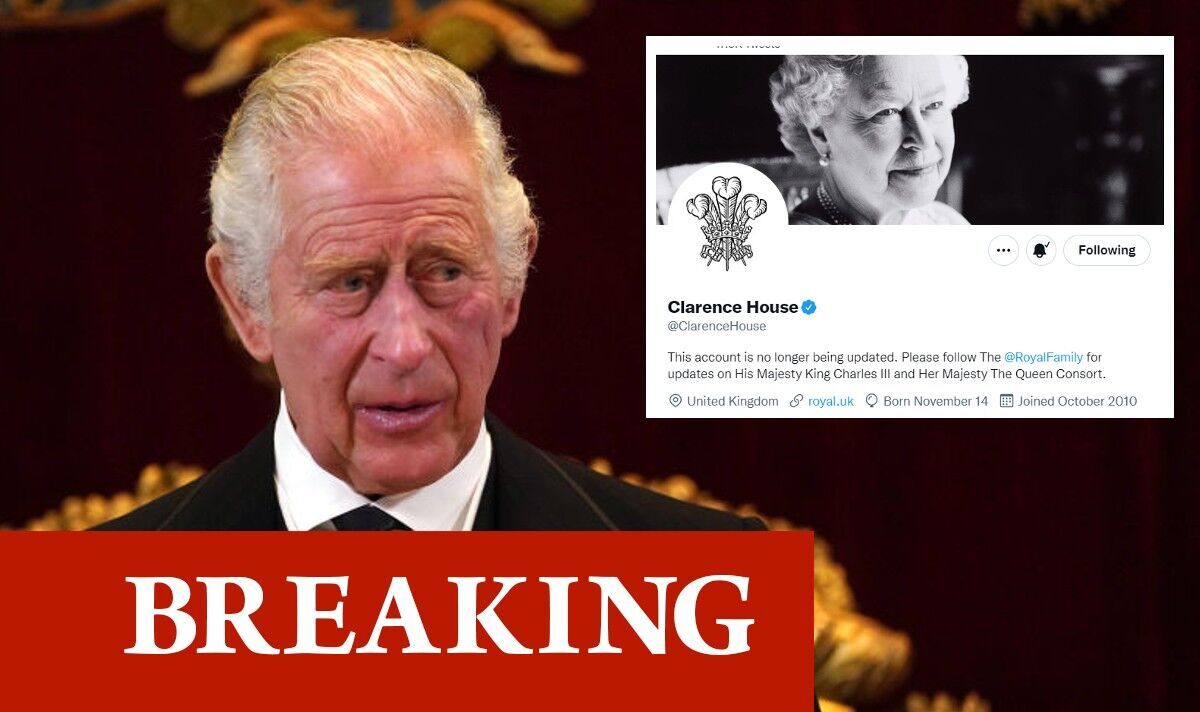 Charles became King immediately after the death of his mother, Queen Elizabeth III, on Thursday. Her Majesty passed away at the{...} 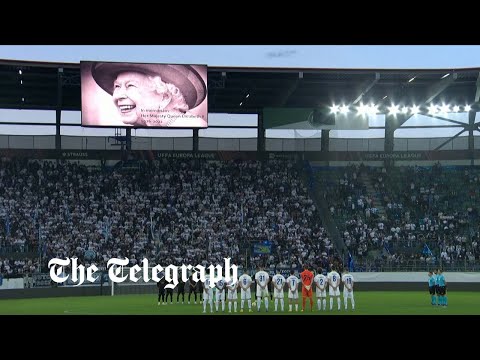