The men’s 5,000m wasn’t a quick race, but it had an exhilarating finish. Uganda’s Jacob Kiplimo won it in a sprint past the two Kenyans, Nicholas Kimeli and Jacob Krop, who had been leading since the start. Kiplimo pulled the 30,000 crowd inside Alexander Stadium up to their feet as he passed them both with 100 metres or so to go. In all the excitement, no one really noticed the guy they had just swept by on the home stretch. The three of them overtook him so quickly that if you’d blinked you would have missed him on TV. He was Rosefelo Siosi, from the Solomon Islands, and he still had three more laps to go.

The crowd was just beginning to settle down again when Siosi crossed the line behind them, and kept right on running on around the next bend. By the time he came around again all the runners ahead of him had finished. They were standing by the side of the track, getting their wind back. Siosi had the track to himself now. In the stands, one by one, people seemed to realise what was going on. The noise swelled, and soon they were cheering all over again, even louder now than they had for the winners. On his last lap, which took 80 seconds, Siosi got one long standing ovation. He eventually finished in 17min 26.93sec, 90 seconds behind the field.

That time, Siosi’s best this season, wouldn’t even come close to making the top 1,000 in the UK rankings this year. It’s hard to know exactly how low it would be, because there’s a cut-off at 17min. But in the moment, that didn’t matter.

If this all sounds oddly familiar, it’s not just because it’s one of those underdog stories the Commonwealth Games always seems to produce. It’s because exactly the same thing happened eight years ago, when Siosi got a standing ovation from the crowd at Hampden when he ran the last lap of the final of the 2014 Commonwealth men’s 5,000m all by himself. He finished in that race in 16min 55.33sec, 90 seconds behind the field. The only real difference now was that he was 30 seconds slower. Siosi may be the most feted club runner in the history of athletics, and was, undoubtedly, one of the faces of the Games.

Because, like him, they just keep stumbling on while everyone cheers them along. These ones worked well for one reason, which was that the public turned up. There were a few quiet venues, especially the ones around the fringes, but the Alexander Stadium and the Sandwell Aquatics Centre both seemed to be just about sold out for almost every session. And for all the characteristic British grumbling about the public transport (which, yes, was often shambolic), and the prices at the concession stands (which, yes, were utterly exorbitant), everyone seemed to be enjoying themselves too.

Birmingham was a good host. It felt ready for its moment. They made the Games feel like they were happening in the city, rather than in a fenced-off quarter of it. Especially at Smithfield, the inner city site that hosted a Games festival late into the evenings, and Centenary Square, where the organisers parked the huge animatronic bull that stole the opening ceremony from Simon Le Bon. Somehow, the entire event seemed to be done with a sense of humour too, which you could hear in the stadium announcers’ cracks about how much money it had cost the council to lay on the sunsets, and see in the dance routines performed by the sand-raking team at the beach volleyball.

It didn’t even seem to bother anyone that many of the best competitors didn’t bother coming. Take the women’s 100m, which ought to have been the headline event of the entire Games. It should have been a repeat of the World Championship showdown between Elaine Thompson-Herah, Shelly-Ann Fraser-Pryce and Shericka Jackson, three of the fastest women in history. It wasn’t, because the organisers could persuade only Thompson-Herah to turn up for it. Fraser-Pryce and Jackson preferred the Diamond League meeting in Silesia. The athletes make the Olympic Games, but it was the fans who bailed out the Commonwealth Games.

The trouble with that is that it will quickly fade away, just like Siosi’s ovation in the stadium. And in the silence that follows, the problems facing the Games will still be there. Like the cost. For its £780m Birmingham got a rejuvenated stadium, a new aquatics centre and promises of a legacy that will sound awfully hollow to anyone who remembers hearing similar things after London 2012. The Games have undoubtedly got too big, and too expensive, for many countries in the Commonwealth to want to host them even if they could, which is one reason why they will be split between multiple sites in Victoria in 2026.

In private, members of the Commonwealth Games Federation are fretting over all the issues you’ve been reading about here in The Guardian, too. They worry about whether they will be relevant if the best athletes stay away, wonder whether Barbados’s recent decision to become a republic is a portent of what’s to come, what will happen to the Commonwealth when Queen Elizabeth dies, and what our reckoning with our own imperial history will all mean for a Games that has always been pitched as a celebration of it.

Dame Louise Martin, president of the federation, has already said that they’re going to have to downsize the Games. And if the Birmingham Games went well, they could still turn out to be the last on this scale. 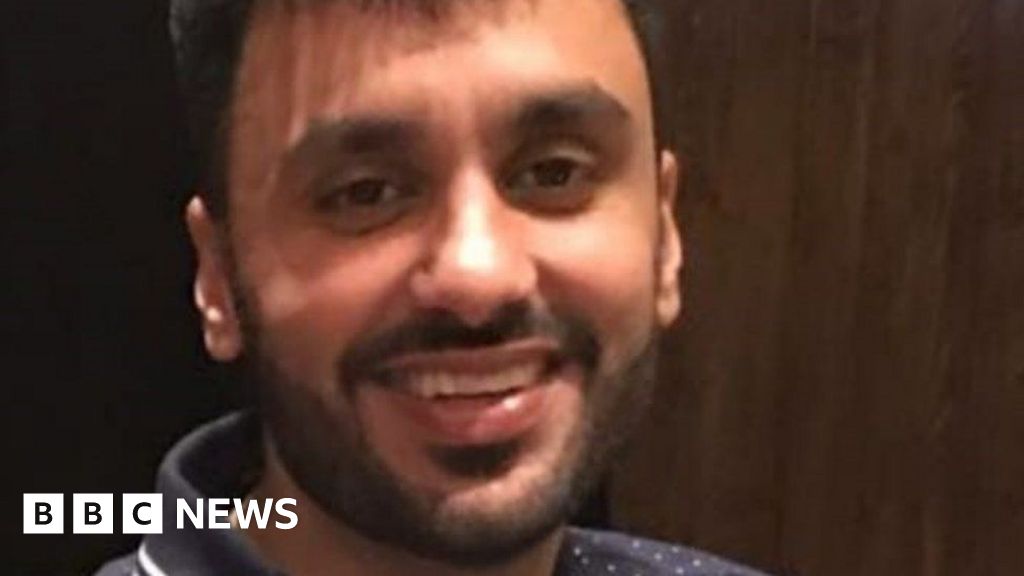 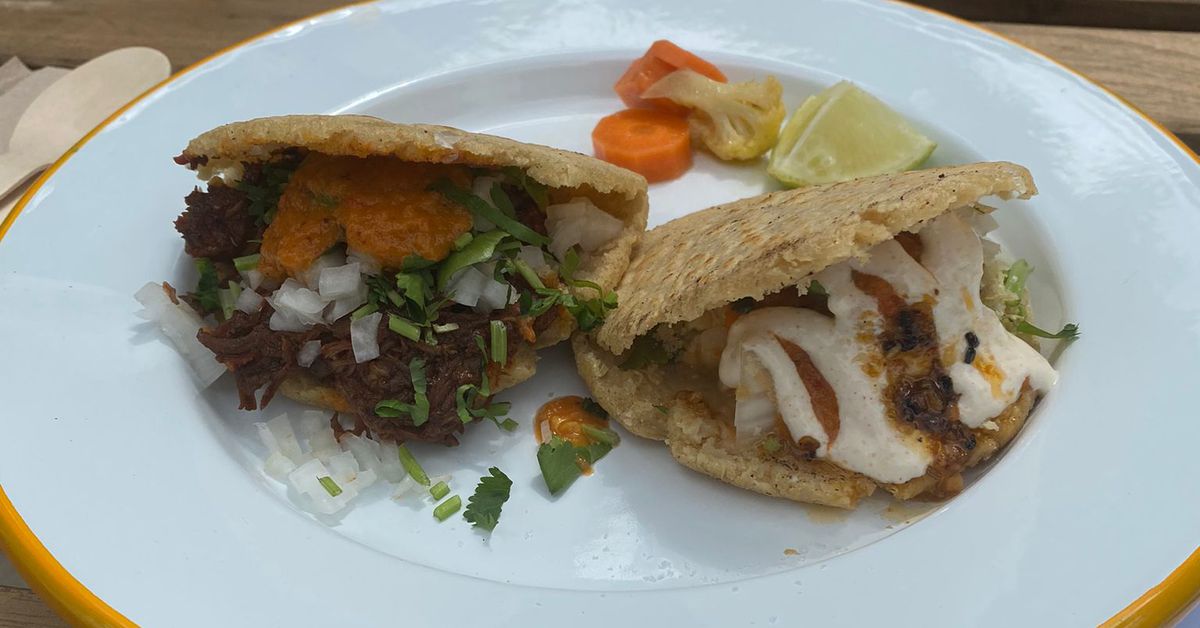 A serious new Mexican breakfast and lunch kiosk has arrived in the grounds of Hackney’s St John church in east{...} 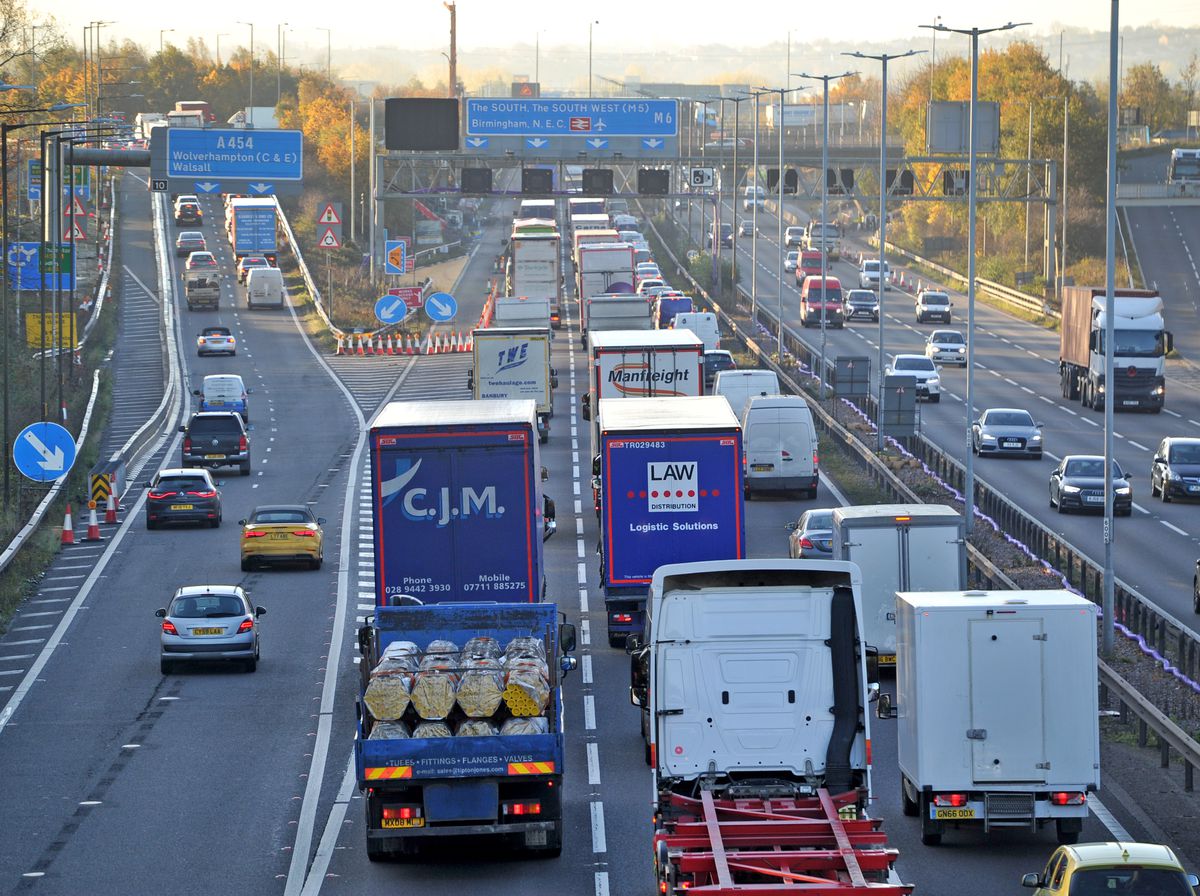