Worcestershire popstar Becky Hill is gearing up to headline Birmingham Pride alongside Steps and Melanie C.

The BRIT Award winner will take to the main stage of the festival, in its 25th year, later this month.

Born in Bewdley, Hill will perform hits such as Gecko, Lose Control, Remember, and her new track Run, among others.

Founded in 1997, Birmingham Pride has become one of the biggest LGBTQ+ festivals in the UK, attracting more than 40,000 people over the course of the weekend.

This year’s event takes place over the weekend of Saturday, September 24, and Sunday 25.

Hill will be joined by the likes of Steps, Melanie C, Ella Henderson, S Club, and more.

READ MORE: All the celebs that have visited Worcestershire this year

Organisers say the aim to build a community “where all people are free to live without fear or prejudice”.

The festival is supported by year-round projects and partnerships focused on improving the lives of the LGBTQ+ community in Birmingham and the wider West Midlands area.

Since 2014, Birmingham Pride has supported numerous LGBTQ+ community groups, charities and events, raising funds for much-needed services within the community.

Headteachers say they have never seen anything like it: a “perfect storm” of rising poverty, higher prices and shrinking school{...} 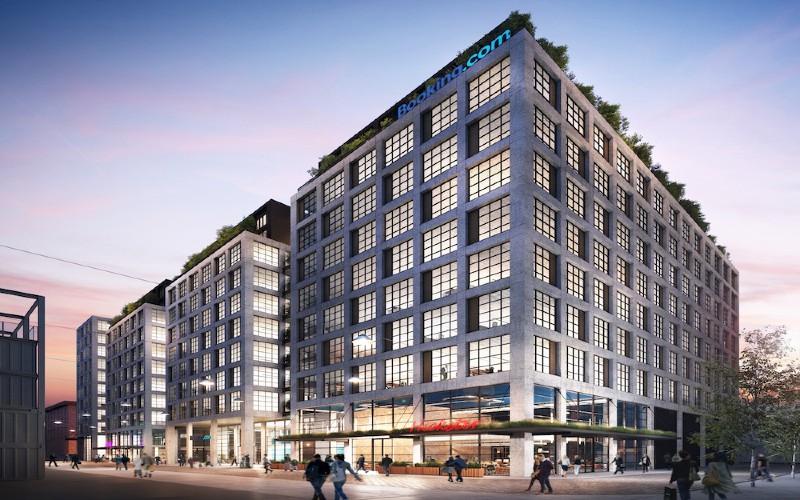 PropTech Property consultant OBI has delivered the first phase of a fit-out of Booking.com’s Trips tech hub at Manchester Goods{...}