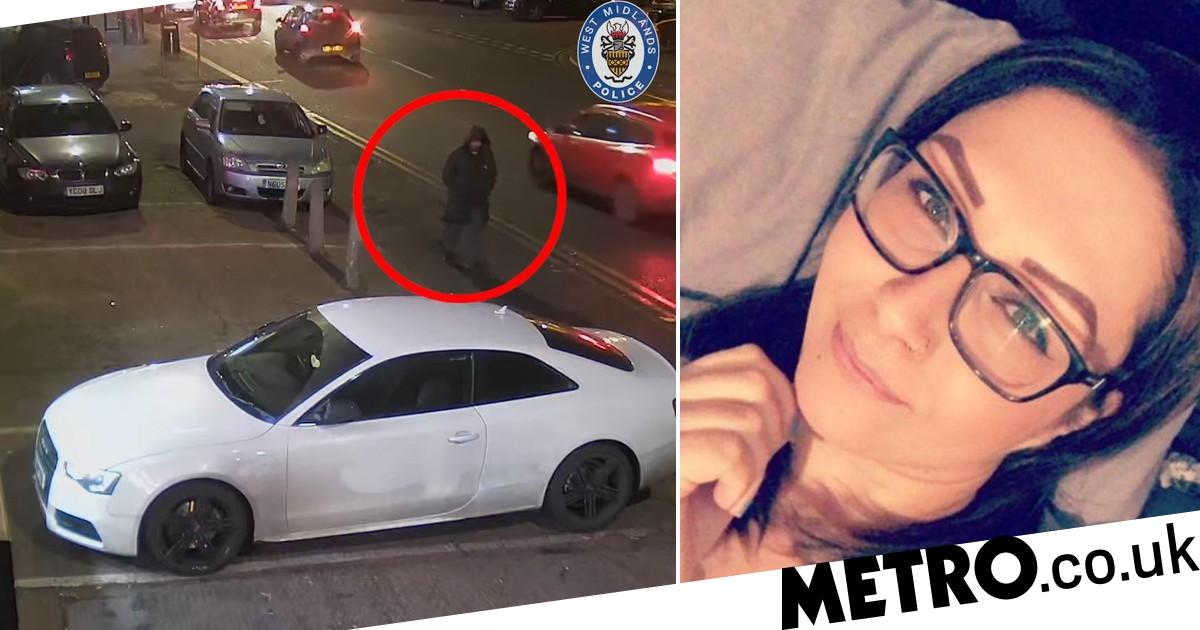 A taxi driver was captured on CCTV stalking his ex-wife before he stabbed her to death on her doorstep.

Mohammed Arfan followed Marena Shaban from her place of work to her home in Bordesley Green, Birmingham before launching the fatal attack on January 28.

Arfan wore an afro wig to disguise himself and stabbed Marena 20 times in the chest before discarding the wig and murder weapon as he fled the scene.

Police were called within minutes of the attack but the 41-year-old’s injuries were so severe she died at the scene.

Less than half-an-hour after killing the mum-of-four, Arfan was seen laughing and joking with friends at a barber shop.

Now, CCTV released by West Midlands police shows how Arfan stalked Marena, repeatedly driving past her place of work in a car he brought just weeks before the murder.

He passed by in a taxi more than a dozen times and even parked up nearby and walked past the shop.

Chilling footage captured the killer waiting for Marena to finish work and watching as she left and drove home.

He then lay in wait for her to arrive home before launching the ‘frenzied’ attack.

Arfan was also caught on camera discarding what is believed to be the murder weapon into a bin, before ditching his vehicle and throwing the jumper he was wearing during the attack away.

Arfan would later return to the murder scene where he saw police surrounding Marena’s body.

When police found his car, blood was discovered on the door handle and a lump hammer and a wig box were found inside.

Arfan, 42, of Ward End initially denied killing Marena, claiming he hadn’t seen or spoken with her for over a year.

But he pleaded guilty to murder at Birmingham Crown Court yesterday and was sentenced to life imprisonment, with a minimum term of 22 years.

Prosecuting Peter Grieves-Smith QC said: ‘The defendant was unhappy about the separation and became obsessed with her lifestyle.

‘He wasn’t able to speak to her on the telephone as she blocked him. However, he followed her on social media and also to her home and work.

‘Ms Shaban felt she was being stalked and the defendant’s behaviour concerned her greatly as she sought to rebuild her life.’

Phil Bradley, defending, stated Arfan had no previous convictions, had always worked but had ‘no roots in the UK’.

Relaying Arfan’s final words to him before the sentencing hearing commenced, he said the defendant said: ‘I have devastated the lives of so many people including my sons, my entire extended family.

‘Most importantly I took away the life of the woman I loved for so many years.

‘If I could bring her back and offer myself in her place I would do it gladly, but instead I have the horrible reality that I am responsible for her death.’

Following the sentencing, Marena’s mum said: ‘The social, emotional and mental implications of Marena’s tragic death have been catastrophic.

‘The loss of a child is devastating and no parent ever envisages outliving their child.

‘Marena was a devoted mother of four with an infectious smile who adored and loved her children, putting them first.

‘The devastation felt by her children is indescribable.’ 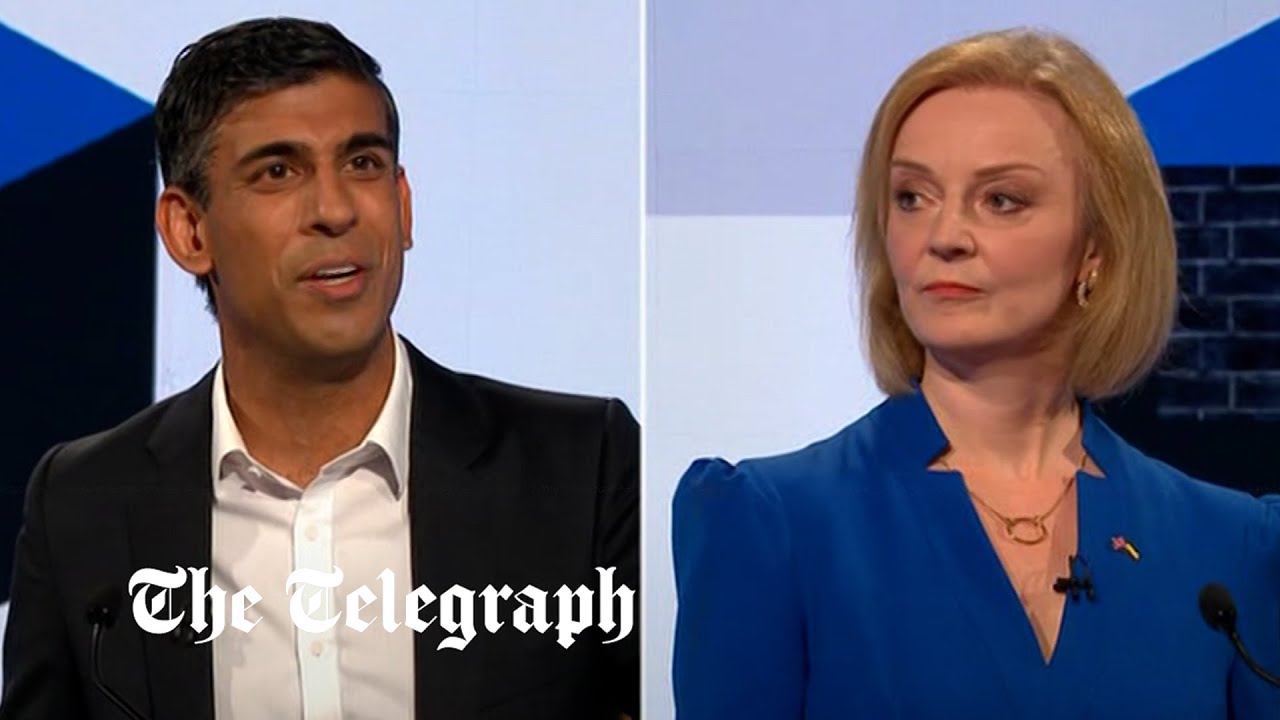 Doug Beattie, the UUP leader, paid tribute to Lord Trimble saying his death would cause “deep sadness” throughout Northern Ireland and{...} 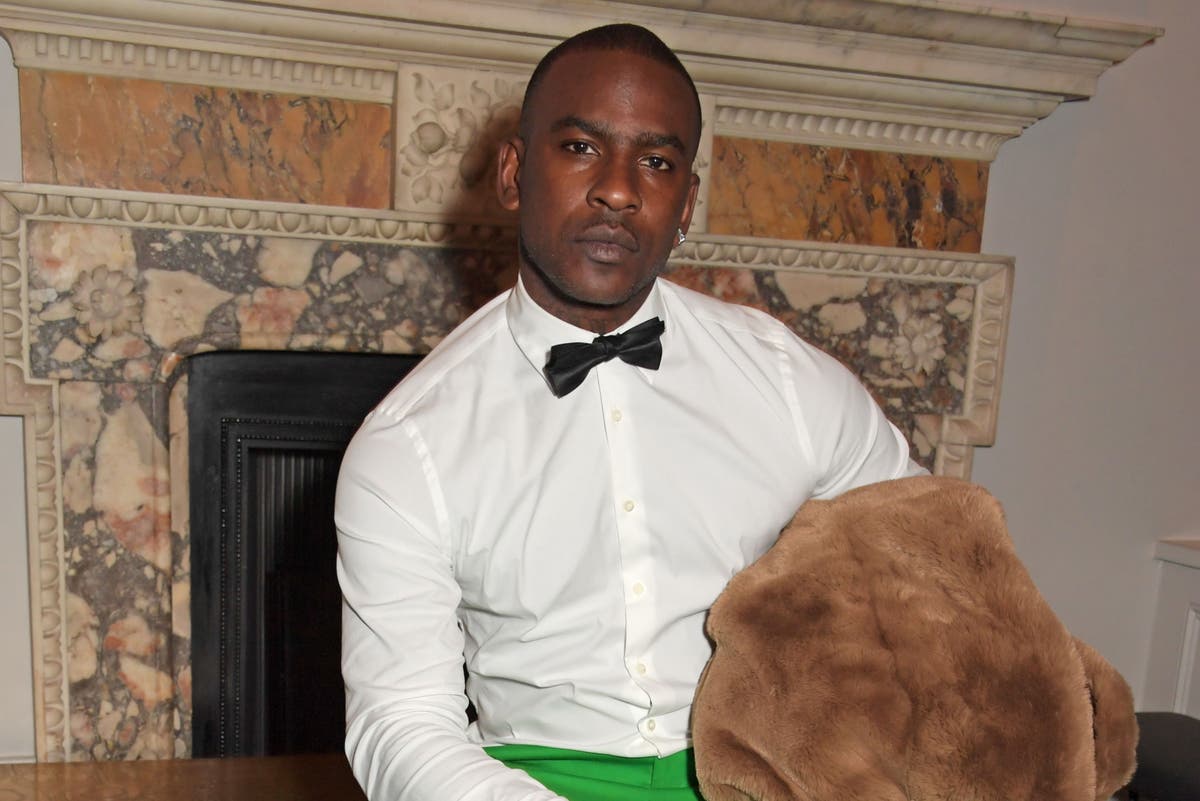 T he award winning Grime MC has had a successful 20 year long music career, and now adding to add{...}