Just two weeks after appearing in an ask me anything (AMA) with Celsius founder Alex Mashinsky, crypto Youtuber Ben Armstrong has announced he intends to file a class action lawsuit against the lending platform and its chief executive.

Armstrong made legal threats via Twitter (NYSE:) on June 15, and has since provided more detail in multiple threads. His issue is centered on being unable to pay down loans with existing funds on the platform, and instead having to deposit new funds to pay the loans off: 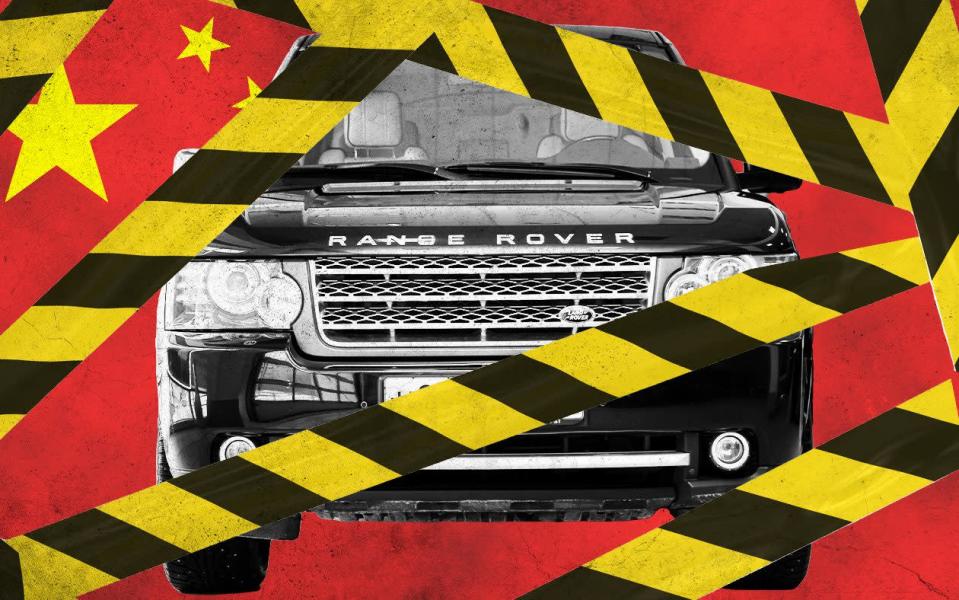 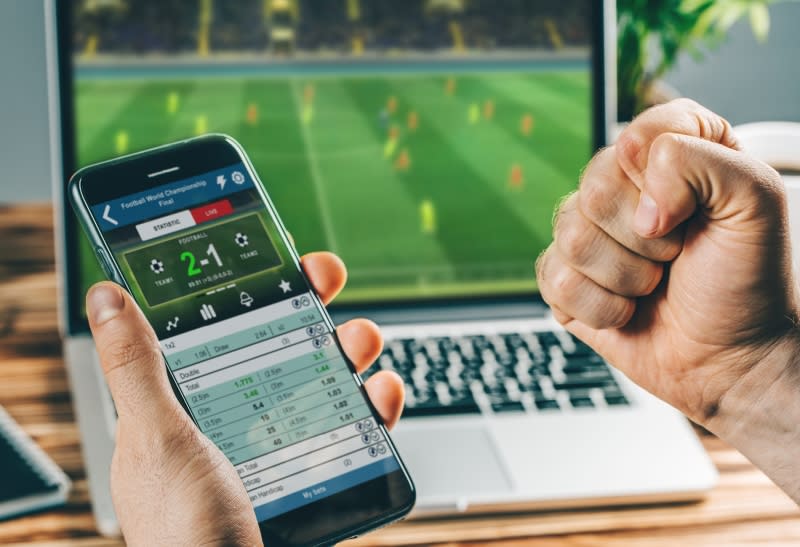 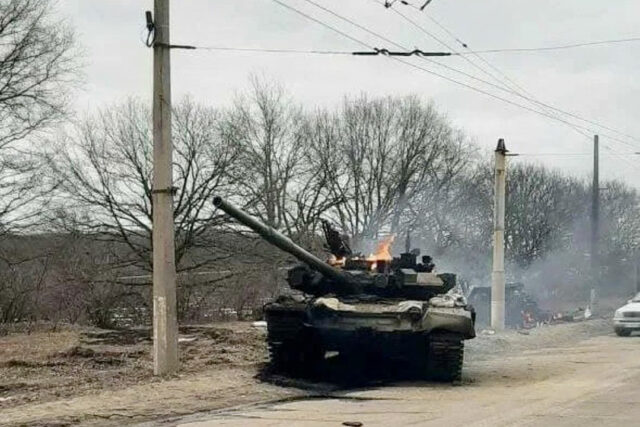 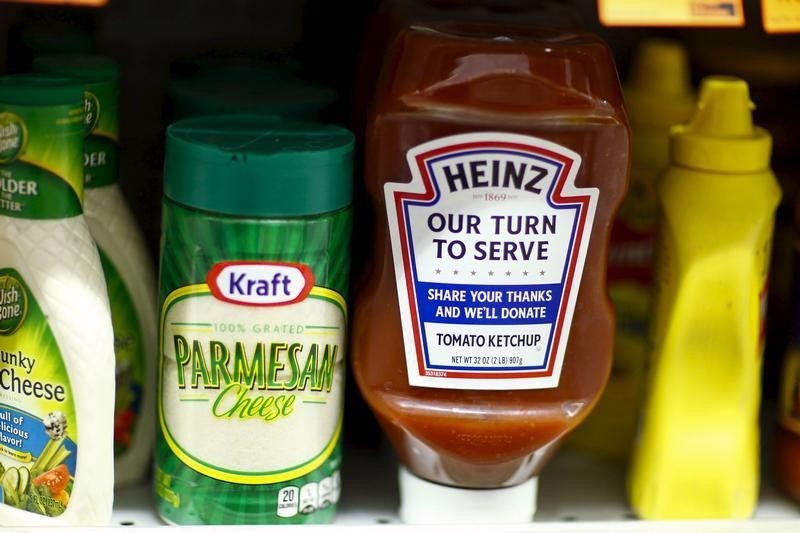