Cryptocurrencies suffered a sharp selloff as global markets retreated after US Federal Reserve officials reiterated their resolve to keep raising interest rates until inflation is contained.

Bitcoin, the largest virtual coin by market capitalisation, tumbled as much as 9.1% to $21 281, its lowest level since late July. Ether and smaller tokens saw even sharper declines, with Avalanche, Cardano and Solana falling more than 10% in intraday trading.

The drops tracked moves in equity markets, which were down across most of Europe, while US equity-index futures fell. In recent months, virtual currency prices have moved in sync with US stocks, marking the strongest correlation since 2010 between digital assets and key equities indices such as the S&P 500 and Nasdaq. 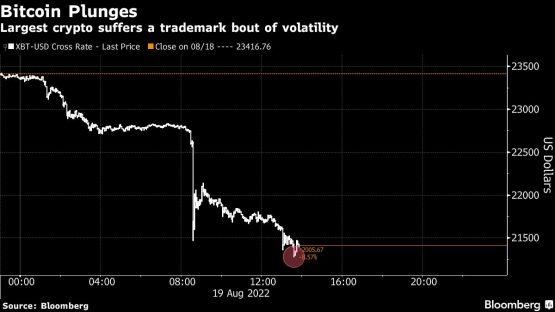 About $220 million of crypto positions got liquidated in the span of an hour on Friday, with Bitcoin accounting for roughly half of that, according to data from Coinglass.

“The weakening of global equity indices and the deteriorating macroeconomic backdrop is a worrying factor,” said Alex Kuptsikevich, a senior market analyst at FxPro. “We believe we will see similar sharp market movements again in the coming months.”

Cryptocurrency prices have fallen sharply since May, when the collapse of stablecoin project Terra set off a wave of liquidations, bankruptcies and layoffs in the sector. Bitcoin’s price has rebounded since hitting a low of $17,599 on June 18, but remains down 54% this year.

The recovery is looking increasingly fragile as traders struggle to get a clear sense of the direction of Federal Reserve monetary policy. Two Fed officials, James Bullard and Esther George, on Thursday gave divergent signals on the size of the next interest-rate hike.

“I guess we’ll soon see just how much appetite there is for Bitcoin in these rather unusual market conditions,” Craig Erlam, senior market analyst at Oanda, said in an email. Finance minister Nirmala Sitharaman on Tuesday asserted that the “pointed attack” on inflation will need to continue, and that she{...}

New COVID-19 boosters that target today’s most common omicron strains are set to begin soon after the Centers for Disease{...} 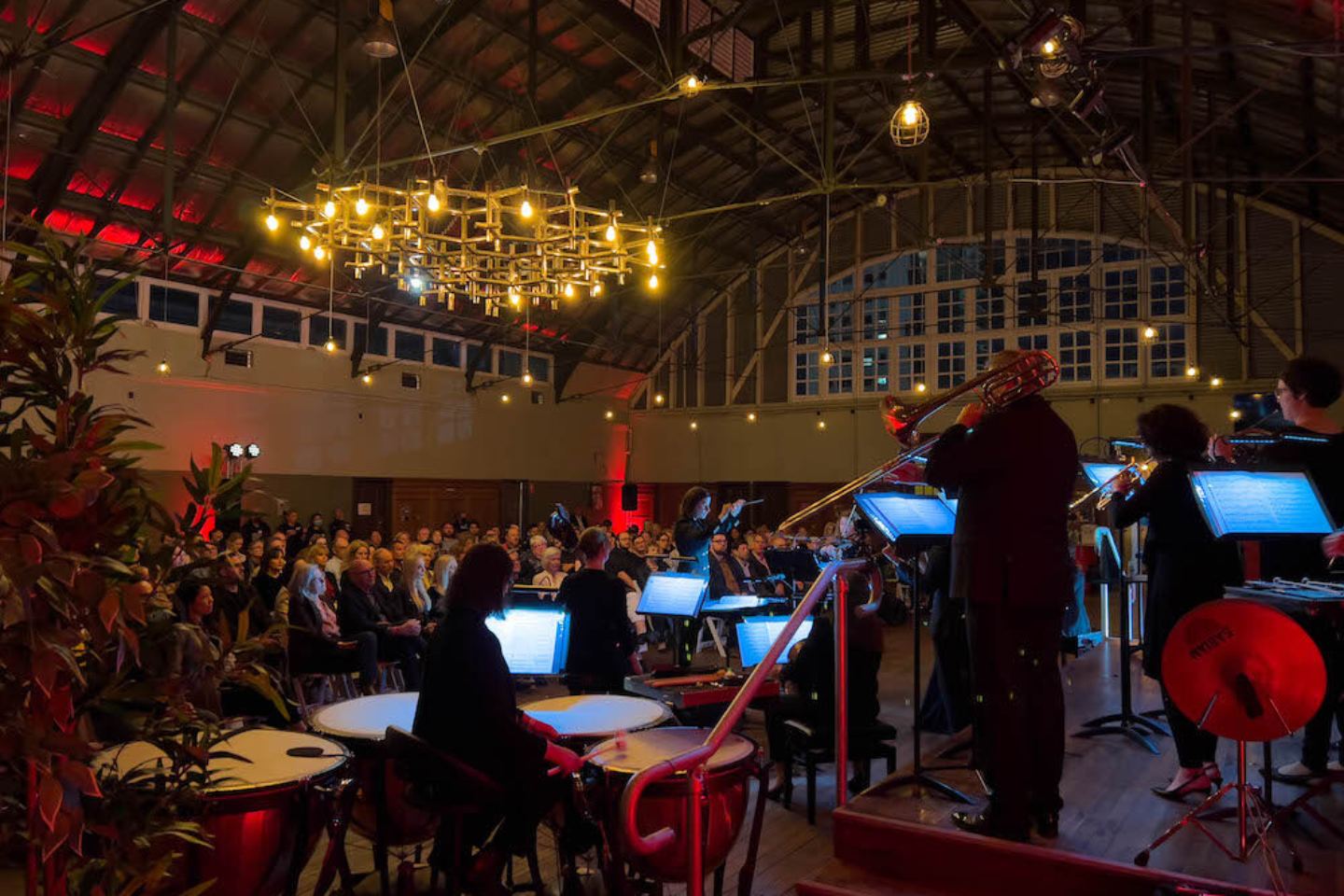 If Mahler or Metallica require it, a chamber-sized version of Perth Symphony Orchestra is ready to get heavy, writes Claire{...}