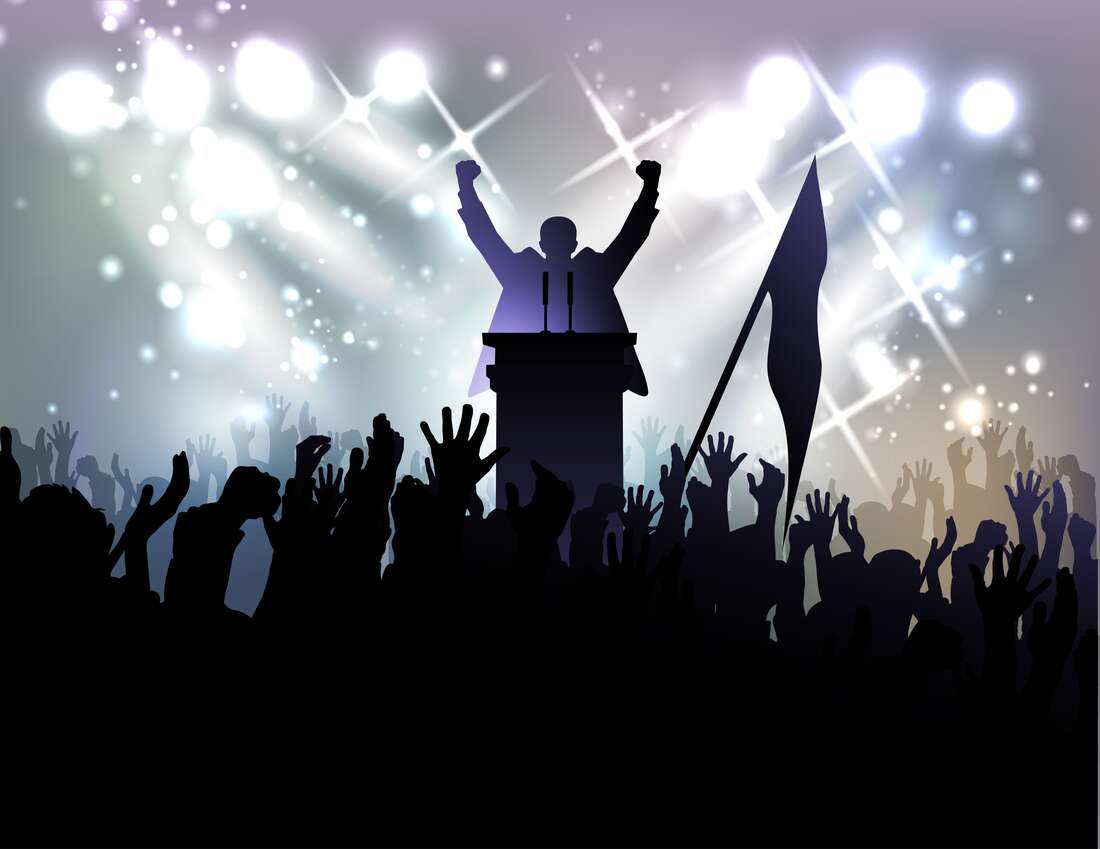 The Kenya economy is in a crisis. Policy mistakes abound, but you will not hear that from those responsible. Or from Bretton Woods institutions that lean in to straighten the problems, with Kenya failing to look inwards or compare notes with countries in the same predicament.

Some are now veering to anarchy, for example, Sri Lanka. We could craft and implement more self-reliant ideas. Yet, as we go into the 2022 elections, we are blindsided on the crown jewels of our own ideas and fascinated with blustering manifestos few will remember afterwards.

Among its goals was to establish “an in-country Sovereign Wealth Fund (SWF) based on global best practices to secure an income from the resources of today for future generations of Kenyans.” Its scorecard has achieved the opposite. Future generations stare at massive repayments of corruptly inflated costs of debt-financed projects that shriveled output effects.

The Parastatal Reforms Taskforce recommended creation of a single commodities-based Sovereign Wealth Fund to be established by an Act of Parliament. Jubilee anticipated that:

Subsequent policy mistakes of commission and omission made room for a diversion to China and Eurobond borrowing. When I was given the opportunity to chair the SWF Sub-Committee of the Presidential Taskforce on Parastatal Reforms (Nov 2013) and follow-up Implementation Committee (to Dec 2014) I read my mandate and applied the subject carefully.

Our work uncovered opportunities I thought were to build a new Kenya and a great legacy product for the Presidency. The resulting Kenya National SWF (2014) has been recognised globally (including by the International Forum of SWFs), that ran a global podcast of an eminent panel discussing it, including Franklin Templeton, the biggest cross-border fund management group in the world.

It has become a standard in high-ranking think tanks as an example of where African countries endowed with natural resources, for example, our titanium, niobium, petroleum, gold, soda ash, etc should direct their future economies. And how to unleash their resilience in the face of the unexpected, such as Covid-19.

We slotted the SWF in Article 206 (1)(a) of Constitution, as a Public Fund separated from the Consolidated Fund. Implementation work culminated in the NSWF Bill (2014) that the Commission for Implementation of the Constitution (CIC) passed after a detailed scrutiny during May-June 2015. Then it stopped.

President Kenyatta should leave as his legacy “The Sovereign Wealth Fund” for Kenya that we helped him design, and hand it over to the next President for our future generations. The SWFs have been critical in coping strategies for Covid-19, and financial crises.

Wouldn’t a sinking Sri Lanka, where leadership is fleeing slush and burn mobs, wish it had one as a shock absorber for financial collapse? In the meantime, the Kenyan model upholds interest in other countries and leading think tanks.

The last I heard of it, the premier US think tank called The Woodrow Wilson Center in Washington D.C. is hosting experts and will discuss the SWF on invitation, in August 2022.

Kenya often produces top-rate policies and ideas that are let to drain away to the advantage of countries that poach them.

Why the waffle dance instead of following through with productive ideas? Our leaders for decades remain allergic to operationalising and implementing the county’s most transformative policies.

Some couldn’t care less as long as they cling to power. Or they bring their cronies to do jobs where bloodlines, ineptitude or artifice take precedence over competence.

Suspiciously, a criminal angle is possible. For some leaders, no idea is big enough for the government’s core duty to serve the people, until and unless it first lines their pockets; or the pockets of dogged gatekeepers who debase themselves so low as to weigh in with ‘tenderpreneurs’.

They misadvise rather than help align Ministries, Cabinet Secretaries and Principal Secretaries’ to the President’s agenda.

While government mistakes were hatching on SWF, I thought a feather was fluttering in the wind for a President’s legacy. A recent media piece in the Daily Nation on the SWF-like Kenya Hospital Authority Trust Fund (KHATF) disabused me of the notion.

Created in 1968 for medical training, it remains unimplemented. So, Kenya’s SWF model, crafted by the Task Force, shares company in the shelves with the KHATF.

SWF in effect re-invented the earlier genius of erstwhile public servants who crafted KHATF that I had never heard of until the Daily Nation article. KHATF teems with modern SWF ideas and tools: Governance, funding, management rules and investment structures.

KHATF with SWF make a compelling case for operationalisation. I appeal to the incoming government to take the baton from President Kenyatta and run with it

At the tail-end of campaigns for 2022, and for the first time, one party promises Kenya that marijuana reefers and exporting snake venom can sort out debt. Another party manifesto is patently incoherent on economic policy yet promises goodies it can never deliver.

Others in unquestioning “groupthink” float the myth of freebies to hungry households. Never mind that Kenya teems with the aforementioned debt.

Keeping mum on current internal and external economic threats, they offer no headline macroeconomic policy mix for economic recovery, from which revenues can be rebuilt in growth, induced in short, medium, and long-term policies for sustainable expenditures.

Take the financial backbone trotted out to buttress MSMEs, a Sh50 billion kitty as an option in access to capital. The re-think is commendable and highly overdue given that obtaining a bank loan is a nightmare.

For decades, banks have strayed far from financial intermediation that should, in theory, help growth to ease poverty. Typically, they sweep most customer deposits to super-profitable portfolios for themselves, aided by high-yielding risk-free government securities that crowd out the private sector.

Kenya’s banking has one of the highest rates of return on investment and assets in the world (averaging 25 percent return on equity in 2016 when caps were implemented). At worst banks hunt profit in dirty cash transactions (recall the ongoing High Court decision freezing more than Sh6.2 billion in 62 bank accounts held at big-name banks).

Banks increasingly are captive to start-ups and fraudsters just to scheme off fees, if not worse.

If our monetary policy has broken down on credit sources, in the face of a fast-evolving financial sector, and Central Bank of Kenya (CBK) is unable to rein in the crooks and the above chaos, addressing MSMEs as a segment of the business sector will hardly restore monetary policy effectiveness.

For our dichotomous private sector where the informal segment dominates employment (about 83 percent, with low productivity and marginal access to credit) while a formal segment is concentrated in a few firms, questions remain as to whether and when we will retake policy control of the banking and the fiscal sides to sustainably drive the whole economy, all sectors.

Today, Kenya faces a headline triple whammy: shocks of the Russo-Ukraine war; rising interest rates abroad; and outflows on capital account that weaken the economy, the shilling and the stock exchange. Tools from the monetary and fiscal sides should be co-ordinated against these.

Better to repair our banking system (stance on interest rates) and craft a structured growth-friendly fiscal consolidation (tax cuts or spending? re-imagined development spending) consistent with the appropriate headline macroeconomic policy mix that works to steer the economy to recovery.

From experience, I know the CBK has premier capacity to help if the Treasury co-operated. Should we, for example, be tightening both monetary and fiscal sides when both demand and supply are contracting?

There are some county governor manifestos that I think are well thought out in relation to sources of funds and implementation.

I am sure there are others. In Kiambu- the second-highest contributor in shares to Kenya’s GDP after Nairobi (at about six percent) one manifesto props up remarkable fiscal innovations for growth, replete with a Wheel of Economic Opportunities for Kiambu’s 12 sub-counties. Devolution couldn’t have a better promise. 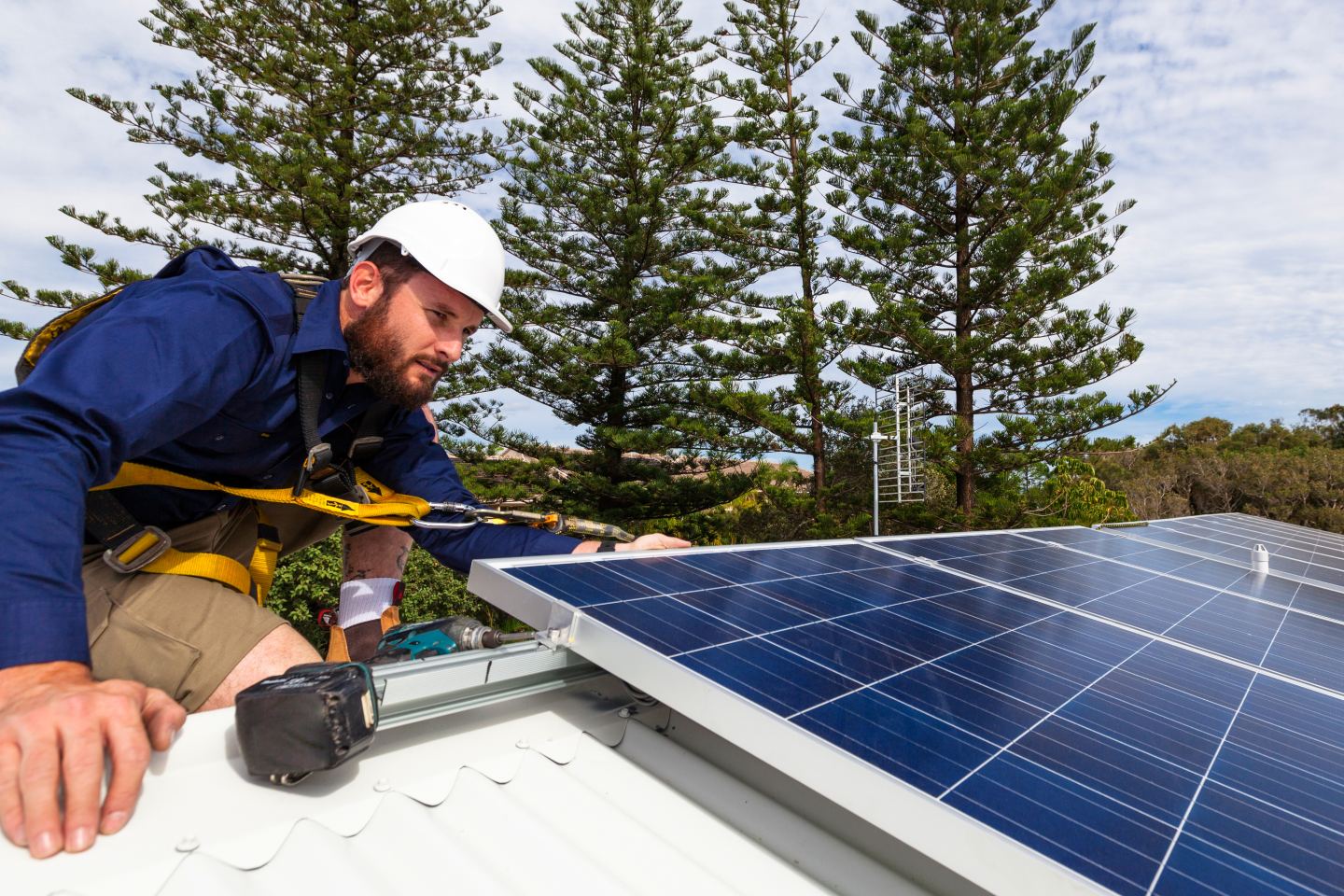 WA has been a leader in energy policy, but there are risks.{...} Singapore, the USA, Mauritius, Netherland, and Switzerland have emerged as the top five countries for FDI equity inflows into India{...}