Eastern Shore residents who decide to watch Baz Luhrman’s new blockbuster film on the King of Rock and Roll may notice something in the film that hits close to home.

Cardinal News wrote a post on the film noting two Virginia ‘Easter Eggs’ in the film. Easter egg is a term used to describe a message, image or feature hidden in a film.

Although well known on the Eastern Shore, most casual observers may not be aware Elvis’ first hit was a song called ‘That’s Alright Mama’, originally written by Arthur ‘Big Boy’ Crudup.

Dwayne Yancey writes in the piece “In one of the early scenes, a young Elvis sneaks a peek through the cracks of a juke joint and watches the bluesman Arthur “Big Boy” Crudup – played by the musician Gary Clark Jr. – playing “That’s All Right, Mama.” That song, of course, later became Elvis’ first hit. At several points, the movie returns to that scene. The implication is that Elvis owes his musical inspiration to Crudup. That’s not wrong. Elvis recorded other songs by Crudup, too – “So Glad You’re Mine” and “My Baby Left Me.” The precise details of the movie scene with a young Elvis peeking through the cracks may have been contrived, but there were apparently some facts behind it. The pop culture website Consequence writes that not only was Crudup in Presley’s personal record collection, but “in a 1956 interview with The Charlotte Observer, Presley suggested that he’d also seen the bluesman in person as a child, saying ‘Down in Tupelo, Mississippi, I used to hear old Arthur Crudup bang his box the way I do now.’” The Blues Hall of Fame has a quote from Presley in which he added, “If I ever got to the place I could feel all old Arthur felt, I’d be a music man like nobody ever saw.” If Elvis in his prime thought he wasn’t yet at Crudup’s level, how spectacular must Crudup have been?”

Crudup eventually gave up music and moved to Northampton County, where he worked in the fields but still played a little music on the side.

Yancey continues “In the early ’70s, many of those old bluesmen got some belated recognition and Crudup toured for a time as the opening act for Bonnie Raitt. Crudup died in 1974, at age 68. Those who made statements at the time attesting to Crudup’s influence included Elton John, Rod Stewart and John Fogerty of Creedence Clearwater Revival. The man some came to call “the father of rock ’n’ roll” is buried in Franktown.” 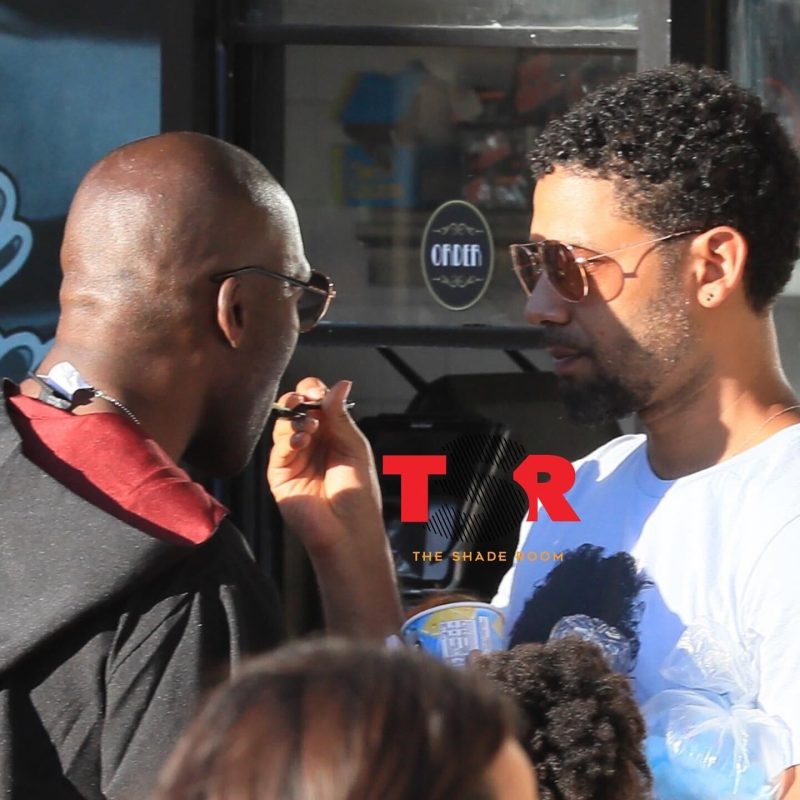 Jussie Smollett appears to be in his happy place as the paparazzi spotted him and his boyfriend Tawan Davis strolling{...}

Florida Governor Ron DeSantis filed a complaint against a Miami restaurant after a viral video showed children attending a drag{...}

Dry your eyes, lovelorn readers, and focus on the positives. Kim Kardashian and Pete Davidson have ended their romance of{...}