Blonde is not a traditional biopic, a genre that too often lionizes its subject by focusing only on the most extraordinary episodes of her life. Instead, Blonde focuses on destiny: a woman in search of love who will become a great seductress. Helped by her malleability and innate sex appeal, she will be adored, coveted, desired, and possessed by many lovers, including President John F. Kennedy. But she will never be fulfilled, up until her death at the age of 36.

The screenplay is adapted from the 2000 bestseller Blonde, by Joyce Carol Oates, the great American writer often rumored to be in the running for the Nobel Prize in Literature and winner of the Femina Foreign Language Award for The Falls in 2005. Blonde is inspired by the life of the actress, but it claims to be a novel and not a biography. Over the phone, Oates explains to me that Marilyn Monroe is a bit like Emma Bovary dropped into Hollywood. “Both are young women who have a very romantic and probably unrealistic vision of love. Marilyn was so insecure, so demanding, that it was hard for anyone to love her or even help her. Many men, including her second husband, baseball player Joe DiMaggio, tried, though, before backing away, afraid.”

PnB Rock put his family first even in his final moments. The “Selfish” rapper’s girlfriend, Stephanie Sibounheuang, is now opening up{...}

It was a big week for Lainey Wilson. On Wednesday, the country music star won a pair of the most{...} 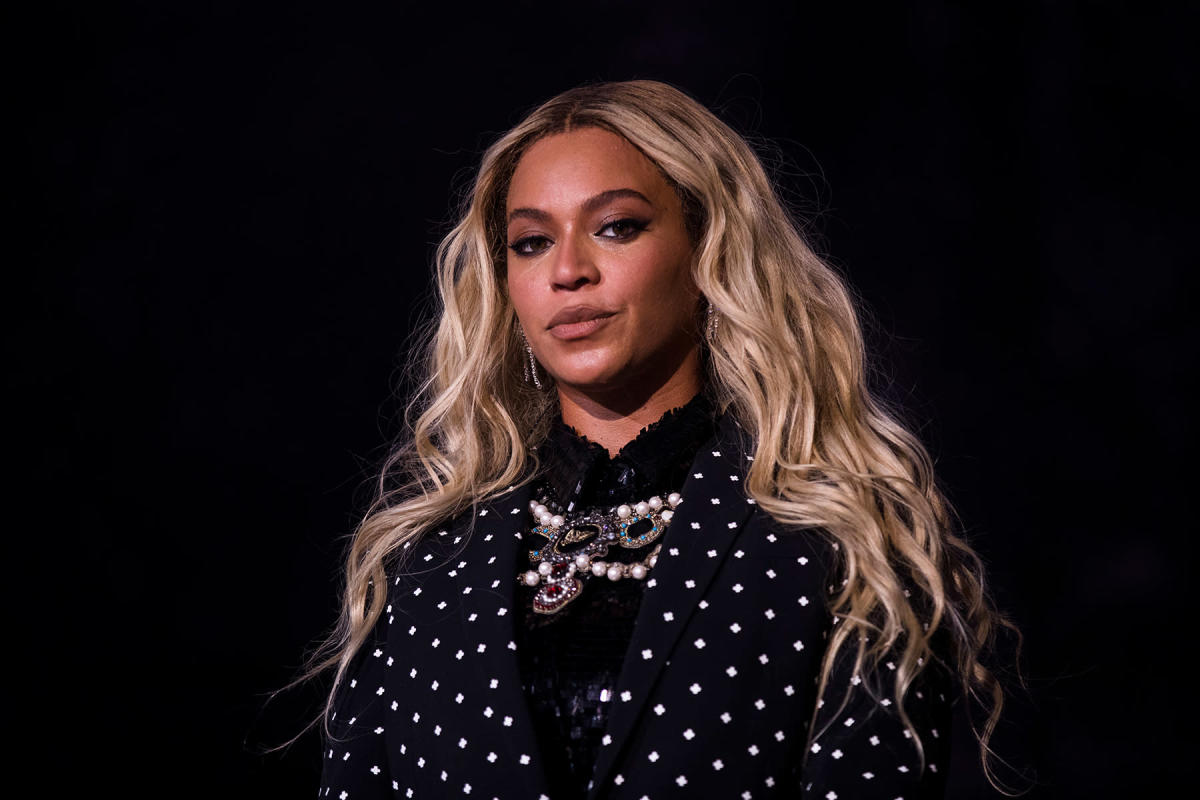 beyonce-removes-kelis – Credit: Brook Kraft/Getty Images Beyoncé has removed the usage of “Milkshake” from her new song “Energy” after Kelis{...}