Plans to set up a beer garden at an old mill this summer are facing another setback as council staff are still not satisfied with the scaled back proposal.

Manchester brewers ShinDigger applied to host the ‘Secret Garden’ events every weekend in July and August at Talbot Mill in Ellesmere Street, but licensing officers raised concerns about noise, nuisance and public safety. The company has now made some concessions – including cutting capacity and the opening hours – in a bid to win over the council and secure a license.

But licensing officers at Manchester town hall are still opposed to the plans. The council staff say the plans have ‘high potential’ for creating public nuisance in the ‘densely populated’ area which is surrounded by flats.

READ MORE: What the local election results say about Labor, according to our local leaders

They also raised healthy and safety concerns about the events taking place in the courtyard of a disused mill which property developer Capital and Centric is converting into around 200 apartments that are currently under construction. It comes after ShinDigger cut the capacity of the events from 400 to 250 people and scrapped plans for live DJs in favor of ‘background music’ only.

The opening times, which were originally proposed as 1pm to 11pm every Friday, Saturday and Sunday in July and August, have also been reduced. The company is now asking the council for permission to open from 4pm to 10pm on Fridays, 1pm to 10pm on Saturdays and 1pm to 9pm on Sundays.

ShinDigger co-founder George Grant explained the concept is a ‘relaxed beer garden vibe with low density lounge seating’ in the space which is a ‘sun-trap’. He said: “We also plan to incorporate a street art mural into the site and have a rotating food trader for each weekend.

“We are not looking to create a lively dancefloor environment. We are not open super late – 10pm close – and only open on weekends, on a short term two-month basis.

“In my opinion, the application is reasonable and, if granted, will add an exciting food and drink option to the neighborhood.”

Property developer Capital and Centric owns the site, but part of the courtyard is currently being used by vehicles working on a neighboring construction site. The company has said it is ‘keen’ to open its doors to the public this summer.

Tim Heatley, co-founder of Capital and Centric said: “The collab with Shindigger is about bringing Talbot Mill back to life as a cool summer hang out. It would be such a shame if this does not go ahead just because the licensing team at the council is worried about getting complaints, when in fact we’ve had local residents and businesses showing their support!

“One of the things that makes Manchester great is the cool and quirky events and venues dotted around the city. And this is what we do, taking derelict buildings and reimagining them with pop ups and meanwhile uses.

“Just look at Ramona and Firehouse – once a run-down MOT station, now a restaurant and bar that gets thousands of visitors a week.”

What do you think of the plans? Have your say in the comments

ShinDigger will have an opportunity to make representations to the licensing sub-committee hearing panel on Monday, May 16 before a decision is made. There will also be time for any supporters or objectors to have their say too.

A Manchester council spokesperson said: “The council’s Licensing and Out of Hours Team has submitted a representation to the licensing sub-committee due to concerns about the potential for public nuisance to nearby residential properties and public safety issues which, following a site visit and discussions with the applicant still remain.

“Concerns have also been raised by local residents regarding potential noise disruption. The licensing sub-committee will consider this before making a decision.” 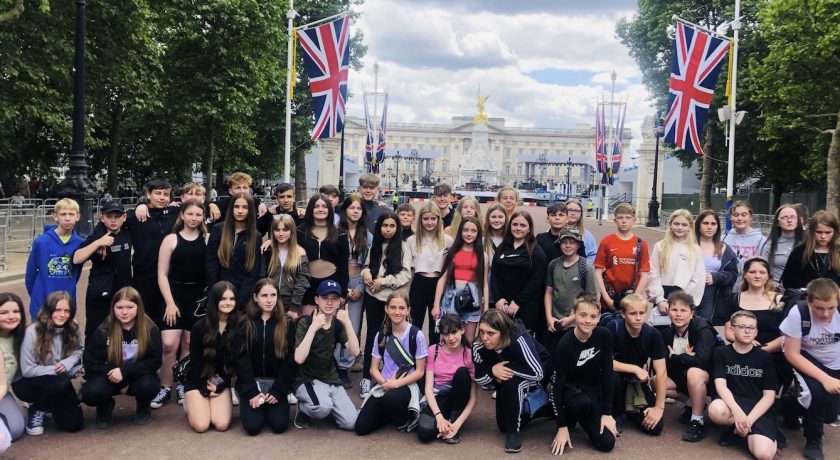