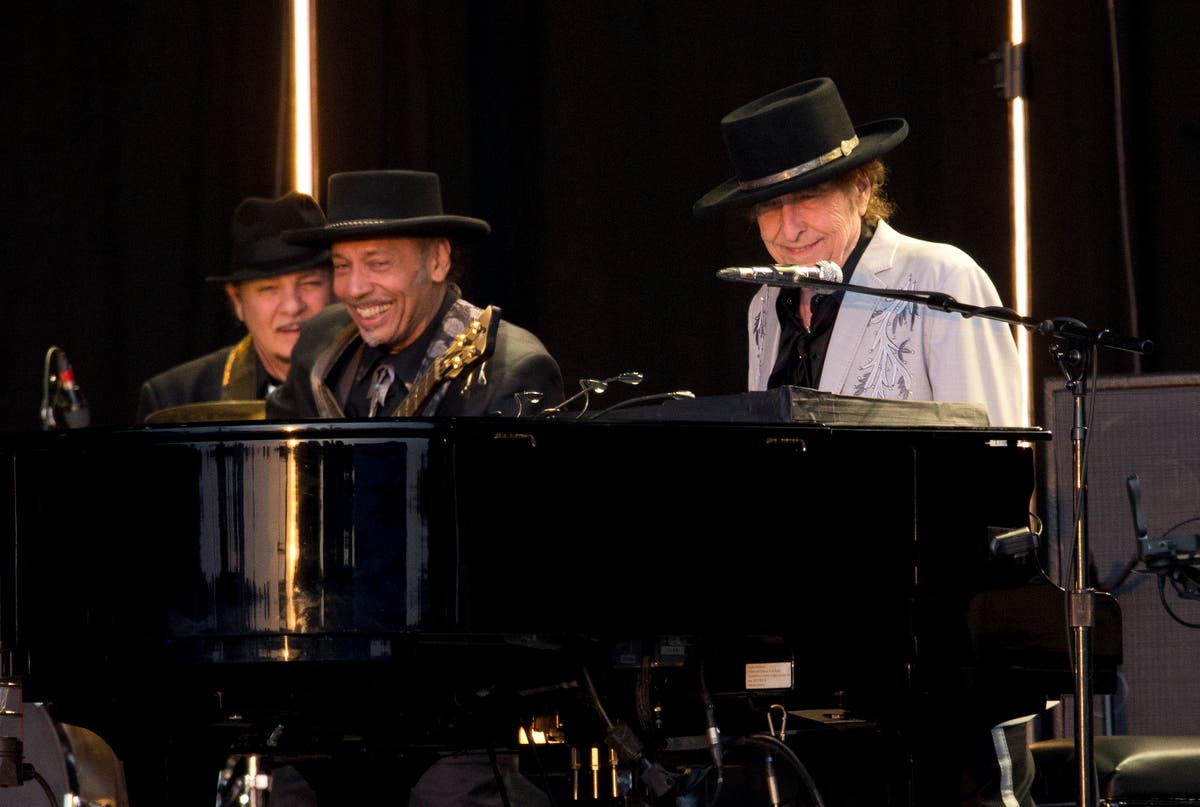 Bob Dylan tickets: How to get tickets for the 2022 Rough and Rowdy Ways Worldwide Tour

Bob Dylan is set to play nine UK shows in October 2022 as part of his Rough and Rowdy Ways Worldwide Tour with tickets going on sale this morning (July 15).

The UK show dates mark the 81-year-old singer’s first appearance in the UK in more than five years.

Four shows will take place across four nights at the London Palladium before Dylan visits Cardiff, Hull and Nottingham for arena shows. He will close the UK leg with two nights in Glasgow.

The concerts will take place between Wednesday 19 October and Monday 31 October, with tickets going on sale on Friday 15 July.

The tour follows his 39th studio album, Rough and Rowdy Ways, which hit number one in the UK charts upon its release.

Dylan has already played 74 US dates as part of the worlwide tour, drawing upon his popular back catalogue, as well as songs from his new album.

All the shows so far have been non-phone events, with the audience required to lock their phones in a Yondr bag for the duration of the performance. This rule appears to also be in place for the singer’s UK shows.

How to get tickets to Bob Dylan’s UK tour

Tickets for the UK leg of Dylan’s Rough and Rowdy Ways Worldwide Tour are available from Friday 15 July at 10am on Ticketmaster.

On August 11th, we covered claims made in Belgium that Manchester City and Anderlecht have reached a ‘verbal agreement’ for{...} 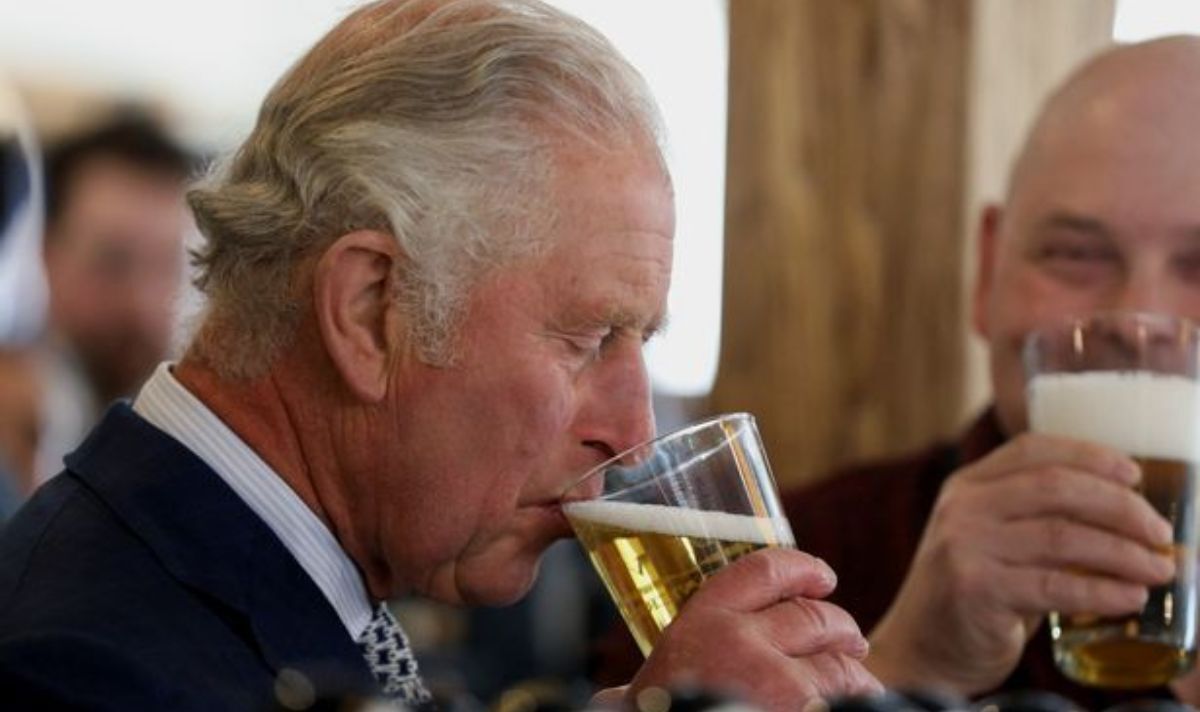 The Prince of Wales was walking through Victoria Square in Birmingham having been to the city to watch the Commonwealth{...} 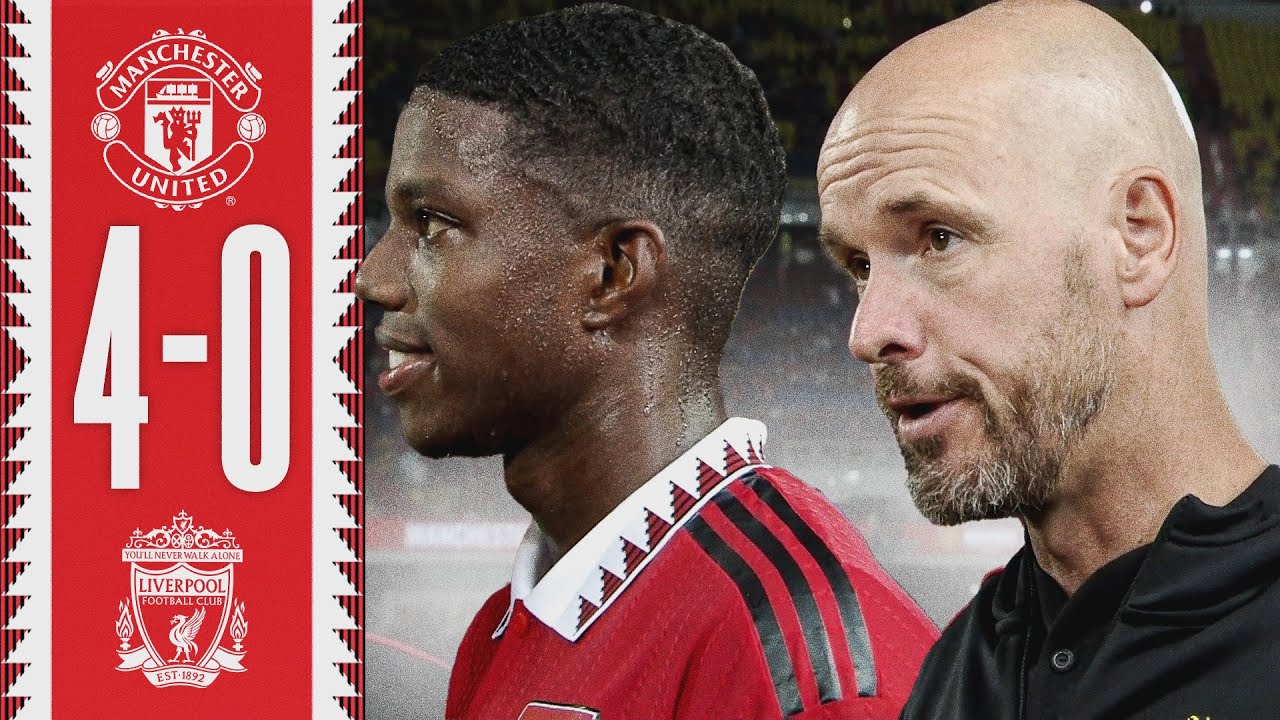