Bode and Morgan Miller‘s winter break has started on a scary note.

On Dec. 20, Morgan revealed on social media that one of her and the Olympic skier’s twin sons, Asher, 3, had suffered a febrile seizure, comma which is convulsion caused by a fever and often from an infection, according to Mayo Clinic.

“Life is constantly walking a knife edge and it’s not something we’re unfamiliar with,” Morgan wrote on her Instagram stories  alongside a photo of her son in the hospital lying on Bode. “Yesterday, Asher had a febrile seizure which scared us half to death. We took that same ambulance to the same hospital we took Emmy to but this time we got to leave with our child.”

In a following post, Morgan shared how the situation happening so close to the holidays caused her to reflect on what’s most important. Hampshire: Giant decorative hares to be auctioned for charity  BBC{...}

Who runs the world? Beyoncé. That was what Sheila Watko, a reporter for NBC10 in Philadelphia, was trying to show{...} 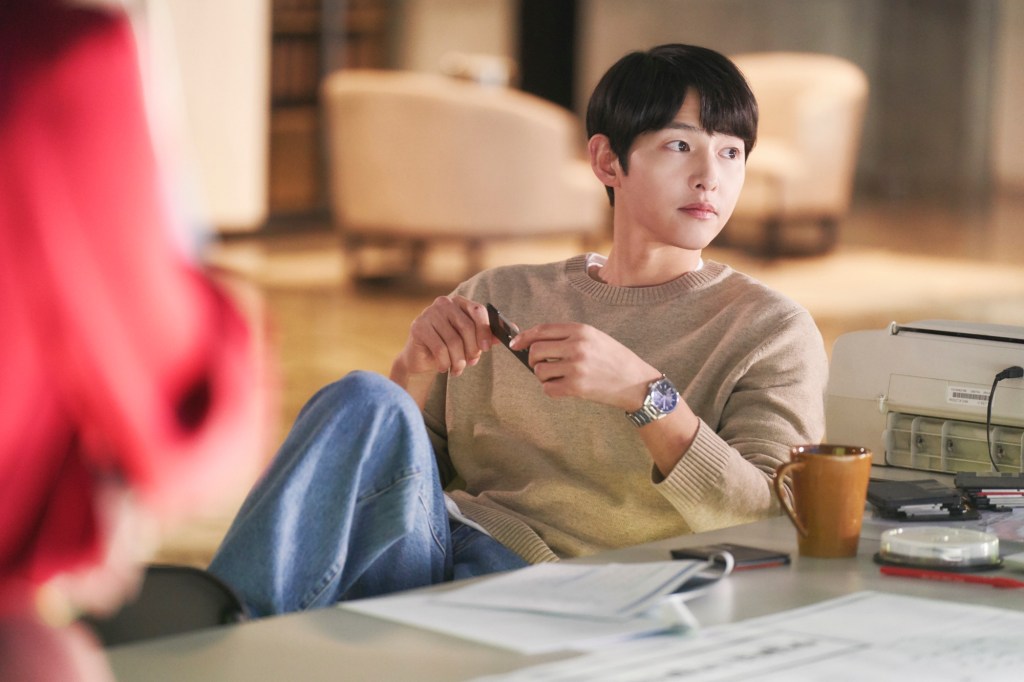 EXCLUSIVE: Pan-regional streaming service Viu, owned by Hong Kong telco and media group PCCW, has been one of the biggest{...}