The bodies of two Canadians were found in an apartment in the Mexican resort city of Playa del Carmen, their throats apparently slit, prosecutors and police announced Monday.

A security guard was also injured at the tourist apartment complex, which is located in the center of the city, the state prosecutor’s office said.

In the apartment where the bodies were found, investigators also found identification for the male victim with three different names. Authorities added the man was wanted internationally for fraud.

Investigators have not yet determined whether the victims were longtime residents or tourists, although it is believed that they had been in the area for several months.

Playa del Carmen is located in the Mexican state of Quintana Roo, which borders the Caribbean Sea and is also home to tourist hotspots Cancun and Tulum.

Violence is not uncommon in the region, but until recently has occurred mostly away from tourist areas.

Last October, a shootout between suspected drug traffickers in Tulum left two tourists dead, a German woman and an Indian woman who lived in California.

On January 21, two other Canadians were killed and one injured in a shooting at a resort near Cancun.

And in March, a British resident of Playa del Carmen was shot and killed in broad daylight while traveling with his daughter in his car.

Quintana Roo authorities have indicated that most of the recent attacks are related to drug dealing or extortion.

The state’s beach resorts are key to the country’s tourism industry, which makes up 8.5 percent of Mexico’s GDP.

Mexico has registered more than 340,000 murders and tens of thousands of disappearances since launching a controversial military offensive against organized crime in 2006.

Experts and human rights defenders say the militarization of combat against organized crime has exacerbated Mexico’s problem with violence.

Since coming to power at the end of 2018, President Andres Manuel Lopez Obrador has repeatedly called for security services to rely more on intelligence than force in combating criminality.

In March, Lopez Obrador accused popular television shows of glamorizing the violent drug trade. He criticized TV series on platforms such as Netflix, saying they presented a rose-colored version of the lifestyles of drug traffickers. 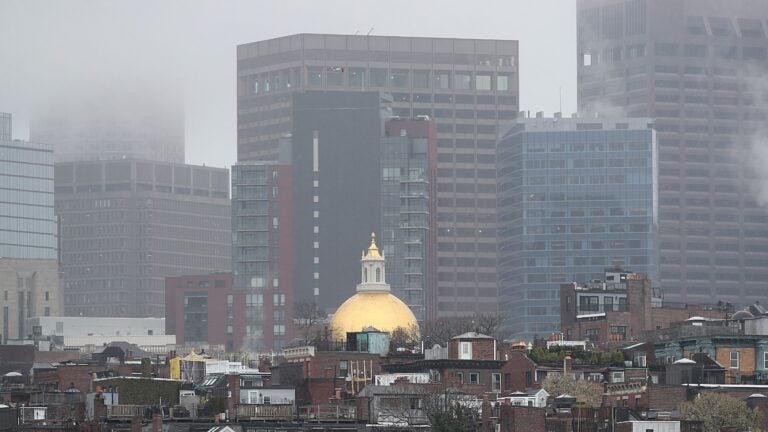