Police are appealing for help to trace a schoolboy from Bolton who has been missing for nearly four weeks.

Officers said they are becoming increasingly concerned for the teenager and have released detail of what he was last seen to be wearing.

Officers want anyone who has seen him to contact them urgently.

He is believed to be in the Leigh area.

“Officers are becoming increasingly concerned about Jenson and want to make sure he is safe and well.

“Please contact GMP on 101 or via the online reporting system at https://www.gmp.police.uk/ using MFH reference number MSP/06KK/0003446/22 with any information or sightings.”

Police issue statement after street taped off for 12 hours 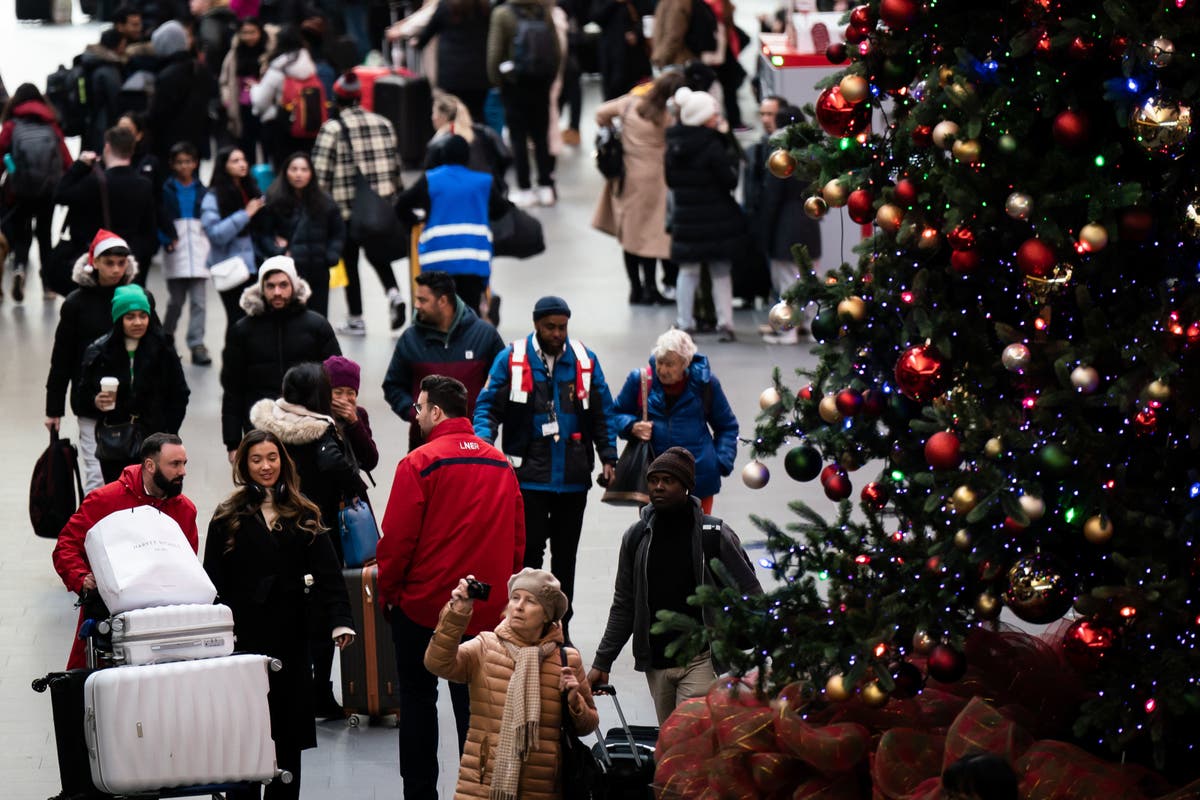 P assengers rushed to get the last trains before Christmas as the latest strikes decimated rail services and hit footfall{...}

This week I am reviving the old tradition of Christmas storytelling. Mine is called The Ryanair Nightmare Before Christmas, which{...}

Warnings have been issued to anyone who has purchased a box of Cadbury Milk Tray in the run up to{...}