Bond market plunge means the low for stocks is not in yet, Bank of America’s Hartnett says

Pressure in the bond market is also exacting a toll on stocks, which look likely to go still lower from here, according to Bank of America’s top strategist. In normal times, investors seek the safe haven of fixed income when stocks are falling. That means rising bond prices and a corresponding fall in yields. However, with central banks rapidly raising rates to control inflation , fears of a recession are rising and making all assets toxic for investors these days. Treasury yields in the U.S. surged again Friday, with the 2-year note, which is most sensitive to Federal Reserve rate hikes, jumping 7.4 basis points to 4.2% around noon ET. “Inflation/rates/recession shocks are not over, plus bond crash in recent weeks, means highs in credit spreads, lows in stocks are not yet in,” Michael Hartnett, Bank of America’s chief investment strategist, wrote in his weekly note analyzing the flow of money through markets. As consumer and producer prices rise and the Federal Reserve and its global counterparts react, the “new regime of higher inflation means secular view remains cash, commodities, volatility to outperform bonds & stocks,” he added. The stock market Friday was on its way to another losing week following a mid-summer rally. The S & P 500 has fallen more than 4.5%, while the Nasdaq 100, whose tilt toward tech stocks makes it particularly vulnerable to higher rates, also was down more than 4%. Bank of America’s main sentiment indicator is “deeply bearish,” Hartnett wrote, though that still hasn’t translated into a contrarian buying point. As a prescription for when investors may find opportunities, Hartnett offers: “Nibble at 3600 SPX, bite at 3300, gorge at 3000.” That would translate into respective S & P 500 losses from Thursday’s close of 4.2%, 12.2% and 20.2%. The index already has lost more than 22% this calendar year. The cautionary tone comes as other Wall Street houses also are lowering expectations. Goldman Sachs on Thursday cut its S & P 500 target to 3,600 and warned that things could get worse if Fed rate hikes result in a “hard landing” for the economy. In that case, Goldman says the index could fall 16% from current levels. Hartnett indicated that policy uncertainty remains a problem. While central banks are tightening, fiscal authorities in the U.S., UK and elsewhere are continuing to provide stimulus , offsetting the inflation-fighting benefits of higher rates. “Investors want policy coordination & policy credibility, and until they get it are likely to press shorts,” Hartnett said. 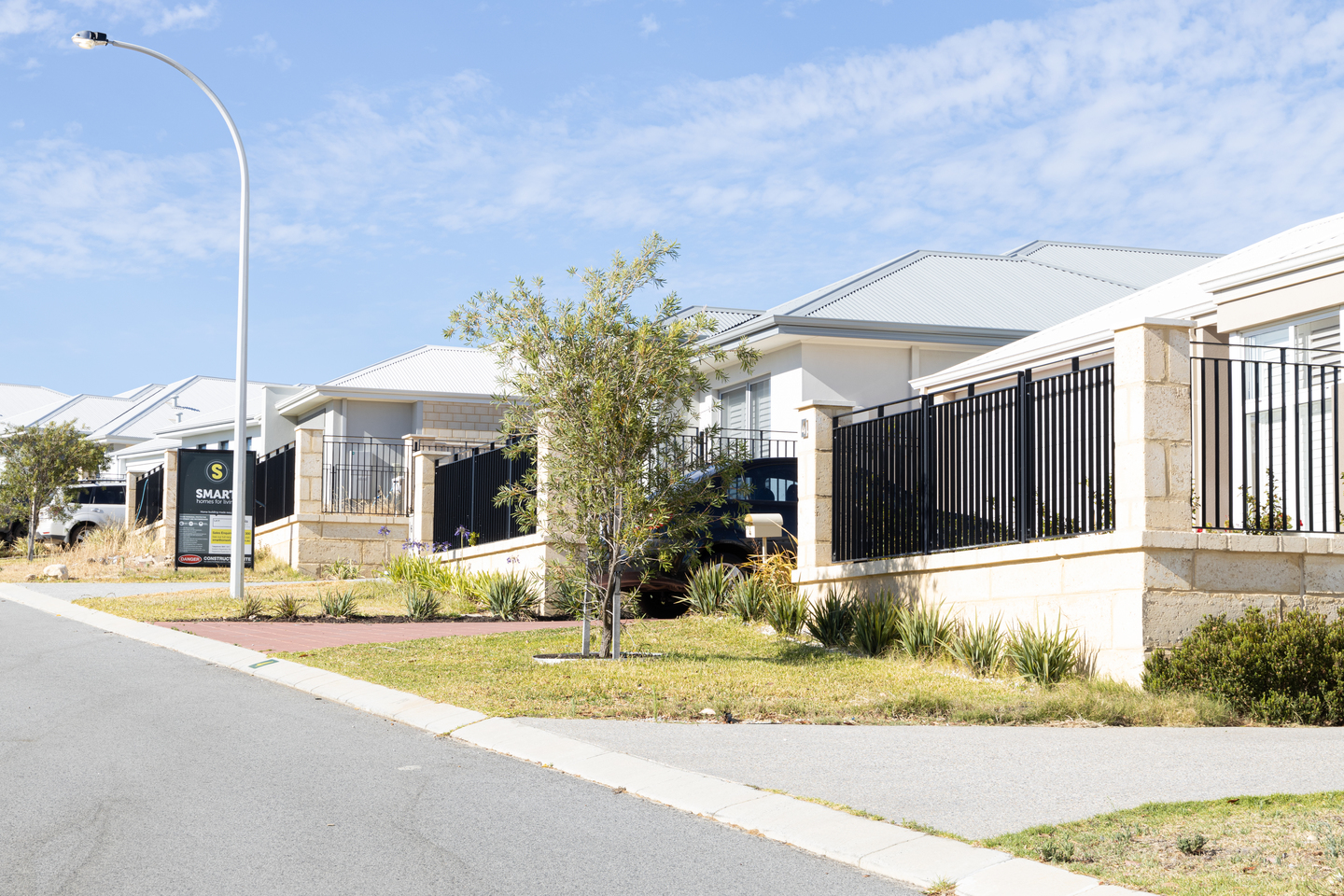 A recent report shows Perth’s housing market was off to a strong start this winter despite a decline of new{...}