Much like bookstores themselves, novels about bookstores come in a variety of genres. Carlos Ruiz Zafón’s “The Shadow of the Wind” ventures into the realm of surreal conspiracies, while Christopher Morley’s “The Haunted Bookshop” is a charming comedy of errors. Robin Sloan’s “Mr. Penumbra’s 24-Hour Bookstore” contains secret societies and the mysterious effects of technology.

It’s into this realm that Elizabeth Penney’s “Chapter and Curse” comes, offering a murder mystery (as well as the prospect of several more – this novel’s cover indicates that it’s the first in a series) set in and around a long-running bookstore in Cambridge, England. Our narrator here is Molly Kimball, a librarian whose job in Vermont is set to end soon due to municipal budget cuts. Her mother, Nina, is recently widowed, and much of Nina’s family lives an ocean away.

Nina’s Aunt Violet asks for their assistance in modernizing Thomas Marlowe – Manuscripts & Folios, the bookstore that the family has run for hundreds of years. And so with little holding them in Vermont, mother and daughter venture across the Atlantic and set up shop in Cambridge. In an effort to raise the bookstore’s profile, the store’s owners schedule an event with famous poet Persephone Brightwell – who happens to be an old college friend of Violet’s.

Persephone isn’t the only friend of Violet’s to loom large in the plot; the array of onetime classmates also includes Peresphone’s publisher, Ruth, and Violet’s friend Myrtle. And if you think that more than a few unpleasant secrets have come up over the decades since these women first met, you’d be correct. Before too long, Molly finds Myrtle murdered outside Persephone’s event at the Thomas Marlowe bookstore.

The questions of who killed Myrtle and why occupy much of the book, but there are subplots, too – including Molly’s flirtation with the owner of a local bicycle shop, Nina reconnecting with estranged members of her family, and lingering questions about who should and should not have control over the bookstore. Add to these, the ways in which Myrtle’s death reveals certain unsavory elements about her own life – including her conflicts with nearly everyone in the supporting cast. Nearly everyone save the American expats could be considered a suspect, and Penney, who grew up in Readfield, Maine, and now makes her home in New Hampshire, does a fine job of creating plausible motives for those who falls under suspicion. Penney is also the author of The Apron Shop mysteries, which are set in the fictional town of Blueberry Cove, Maine.

There’s a lot to like about “Chapter and Curse,” beginning with its narrator. While Molly is at heart an amateur detective, the process by which she begins looking into Myrtle’s death feels organic, and her skills as a librarian feel well-matched to her extracurricular pursuits. Much of the charm of this novel comes from watching the characters spend time with one another, whether they’re discussing the shops they run or spending a night at the local pub.

The mystery of Myrtle’s death raises the level of tension, but it doesn’t raise the suspense to pulse-pounding levels. Penney also makes the question of what happened during Myrtle and Persephone’s college days – when there was another mysterious death – relatively engrossing. “Chapter and Curse” features a multi-generational cast of characters, and one one of the book’s more interesting and subtle aspects is the way that the decades-old regrets of several characters hover in the background, shifting the dynamics of various interactions and occasionally curdling into something more ominous.

The novel offers more than a little information about the inner workings of a bookstore, from holding events to knowing how to evaluate and price used book collections. Still, fundamentally, a mystery like this succeeds or fails depending on the extent to which the reader wants to spend time with the characters. In the case of “Chapter and Curse,” Penney has created a cast and setting worth returning to.

New York City resident Tobias Carroll is the author of three books: “Political Sign,” “Reel” and “Transitory.” He has reviewed books for the New York Times, Bookforum, the Star Tribune and elsewhere.

Please check your email to confirm and complete your registration.

Use the form below to reset your password. When you’ve submitted your account email, we will send an email with a reset code. 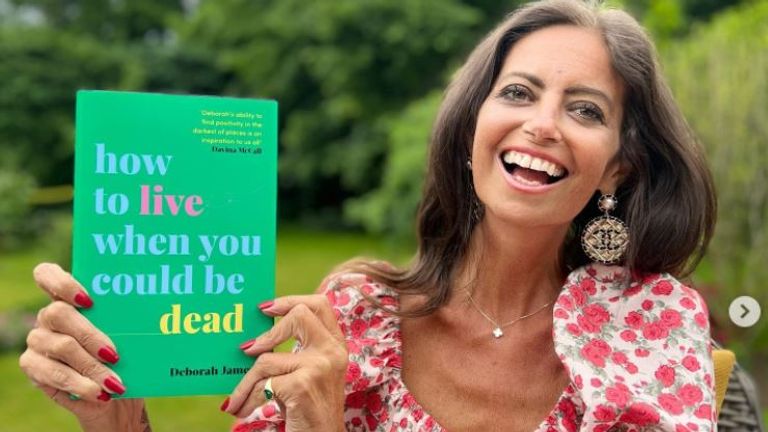 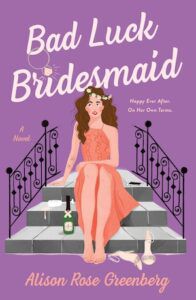 ENTERTAINMENT
Book Riot’s Deals of the Day for January 11, 2022