BORIS Johnson needs to focus on his levelling up agenda in order to rescue his premiership according to one of Britain’s most respected business leaders.

Christopher Nieper, CEO of David Nieper Fashion, said he should look beyond London and make good on his pledge to invest across the regions.

Mr Nieper said: “This confidence vote is quite a shock in the world of politics but you have to remember that business works despite politics not because of politics.

“Areas like this, where we are, one of these absolute swing seats in the Midlands and north, and I think Johnson knows that if he doesn’t win seats like this at the next election, then he’s not never going to win.

“I just looked back at the inaugural speech he made, which you’re probably well aware of, in July 2019, and at that point he said his intention was to be the Prime Minister for the whole of the United Kingdom.

“And that means uniting our country and answering at last that plea of the forgotten people and the left behind towns, and that was the origin of his leveling up agenda.”

Speaking in an interview during On The Money with Liam Halligan on GB News, he said the PM needs to be seen to be fulfilling his pledge to voters outside London.

“I think that’s his number one route to being successful and re-establishing control of the agenda here,” said Mr Nieper.

“He also said it’s time we unleash the productive power, not just of London, but of the south-east, and every corner of England, Scotland, Wales and Northern Ireland.

“I would suggest that what he does now is to look and listen and learn. And I think the only way he’s going to do this is to perhaps go over the heads of the Westminster bubble and start listening to the real world away from London.”

“And if elections are all about the economy, stupid, then he needs to help us to build the economy from within.

“So, why doesn’t he go for a smaller state, and let the voters and businesses like us build the economy for him? And I think that’s the way of regaining the initiative.”

UK News
Downsview Players present The Thrill Of Love, May 19-21 UK News
Do not throw old clobber away – make do and mend! – South London News 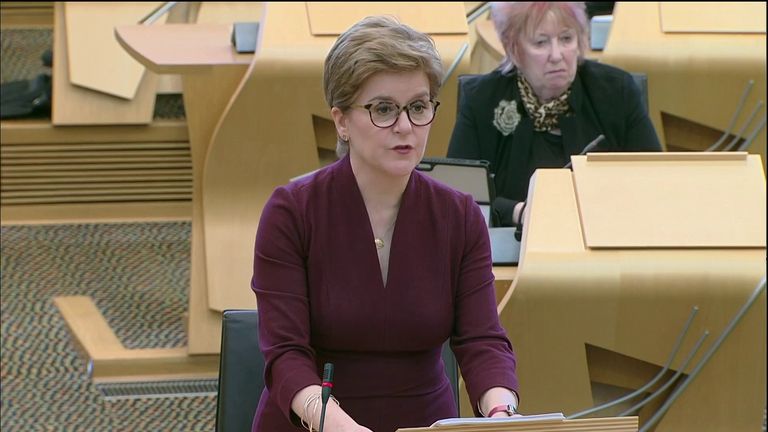