The Boris Johnson “partygate” inquiry faces being watered down in the early days of a Liz Truss’s government, The Telegraph has learned.

It comes after legal advice to the Prime Minister, written by the barrister Lord Pannick QC, declared the investigation’s approach was “fundamentally flawed” and “wrong in principle”.

The advice, commissioned by the Cabinet Office, says MPs on the privileges committee are “proposing to adopt an unfair procedure” by failing to allow Mr Johnson to have legal representation and by allowing evidence from anonymous witnesses.

It adds that were it not for parliamentary privilege which makes proceedings immune from legal challenge, the inquiry would be declared “unlawful” if subjected to a judicial review.

It emerged on Friday that the legal advice commissioned by No 10 cost the taxpayer £129,700. The Guardian uncovered the contract for “legal advice” which was awarded to Peters and Peters last month. They instructed Lord Pannick to complete the work.

Several key allies of Ms Truss, who are tipped for positions in her Cabinet should she win the Conservative Party leadership contest, launched fresh attacks on the privileges committee’s inquiry in the wake of the advice and called for a re-think of the terms of its investigation.

A group of backbench Tories, who are pushing for a vote to axe the entire inquiry, believe the legal advice will convince fellow MPs to back their motion.

The privileges committee is examining whether Mr Johnson misled the Commons when he said “all guidance was followed in Number 10” and that there was “no party” in Downing Street during lockdown.

It had initially been assumed that MPs would have to prove that Mr Johnson had “deliberately misled” the Commons over the extent of parties in Number Ten during the pandemic.

This is based on the language from Erskine May, the “bible” of parliamentary procedure, which states that “the making of a deliberately misleading statement [is seen] as a contempt”.

‘Completely possible’ inquiry could be scrapped

But when the committee published its motion in June, it only referred to whether Mr Johnson had “misled the House”, lowering the burden of proof.

Mark Spencer MP, the current leader of the House, said it would be “completely possible” to find parliamentary time to debate a motion that aimed to water down or even scrap the inquiry altogether.

He said that if the investigation goes ahead in its current form, “democracy will be the loser”, adding: “It really is a very important constitutional issue if you can be accused of misleading the House when you clearly did not intend to – it will change the approach of ministers and their openness.”

Jacob Rees-Mogg, the Brexit Opportunities Minister and Ms Truss’s ally, said on Friday night that the inquiry is “absurd”.

“Lord Pannick is a really first class legal brain who is not a known Tory. And therefore I think it has added weight coming from him,” Mr Rees-Mogg told The Telegraph.

“Parliament, though its proceedings are exempt from judgement in a court outside parliament, nonetheless it is to behave in a legally proper way. Those who make the law might like to abide by the law.”

The Turkish Restaurant and Takeaway awards have revealed the restaurants shortlisted across south east London. On February 21, 2023, the{...} 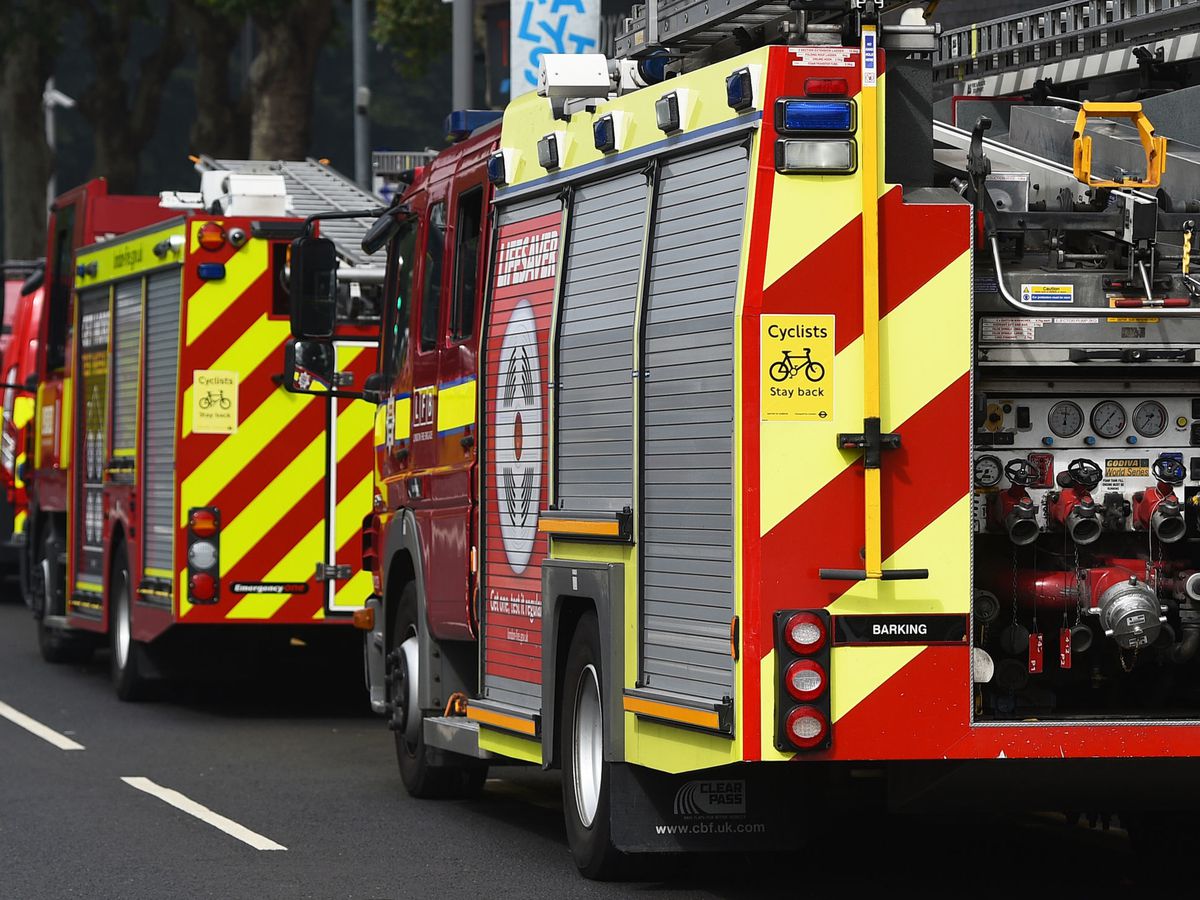 A Birmingham city councillor said current equipment requires firefighters to be clean-shaven and can act as a barrier to inclusivity.{...} 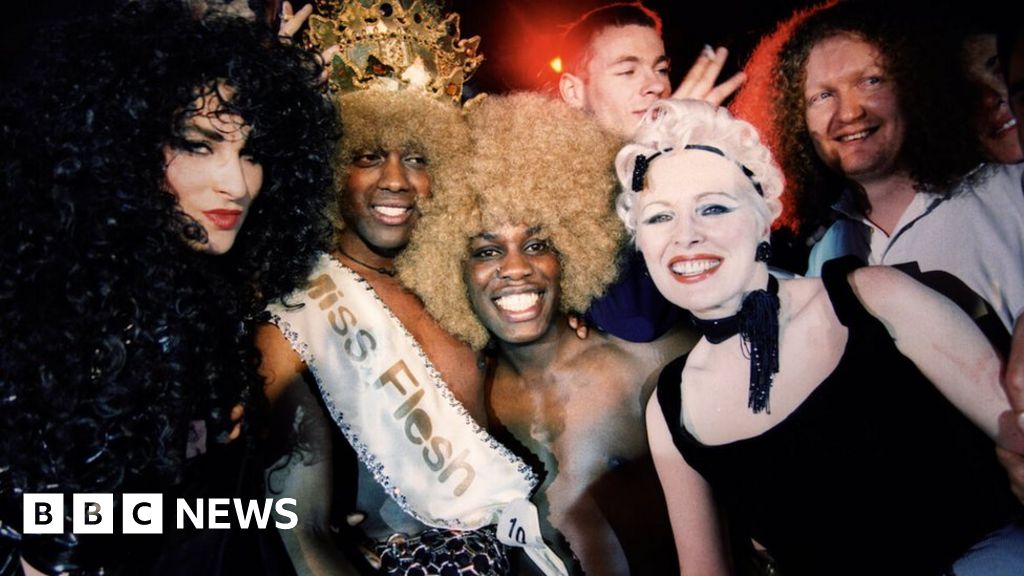