Out of his depth as a tragedy unfolds around him: say what you like about Eton College’s 1982 production of Richard III, but it certainly gave Boris Johnson a taste of what was to come. That’s the point made, more than once, by Adam Meggido’s Boris the Third, which majors in the dramatic irony of Johnson’s teenage behaviour foreshadowing that of his adult self. He’s throwing a party against dorm rules. He’s issuing a defence of cakeism. He’s calling a black person a “piccaninny”. “Youth’s a stuff will not endure,” as Shakespeare wrote elsewhere – but this young Boris is just the mature (OK, wrong word) version in stripy trousers.

Harry Kershaw plays the pre-PM here, and distinguishes himself: the impersonation is persuasive, as this blond-mopped narcissist sweet-talks co-star Katie (Poppy Winter), promises and fails ever to learn his lines, and delivers self-regarding asides to the audience. The action unfolds first in rehearsal, where the Lady Anne scene (“Was ever woman in this humour wooed?”) parallels Johnson bamboozling his girlfriend into overlooking another infidelity. Later, we see the play-within-the-play, staged – a little strenuously – as a farce with Johnson-as-Richard confusing the scenes, dodging the swinging sword of his betrayed lover, and on the Benny Hill-style run from a vengeful marine.

The latter character – a dim working-class caricature among Etonians – lands awkwardly, in a play that doesn’t have a great deal to offer beyond its spectacle of our PM in utero. Its strengths are the echoes that sound between Shakespeare’s slippery antihero and the “greased piglet” antics of our outgoing leader. And its thesis on the incompatibility of clownishness and kingship: as Shakespeare knew, they’re different roles, foil to one another, probably fatal to combine.

That observation will linger long after I’ve forgotten Meggido’s dramatised discussion of why (some) women keep falling for Johnson (he’s funny, apparently), or the unconvincing outbursts that find the teenager defending Thatcherism against the visiting stage manager’s impertinent leftyism. One to avoid if you’re with Lady Anne, as I am, on the show’s protagonist being “unfit for any place but hell”. But diverting enough if you’ve the stomach for one single hour more in his company. 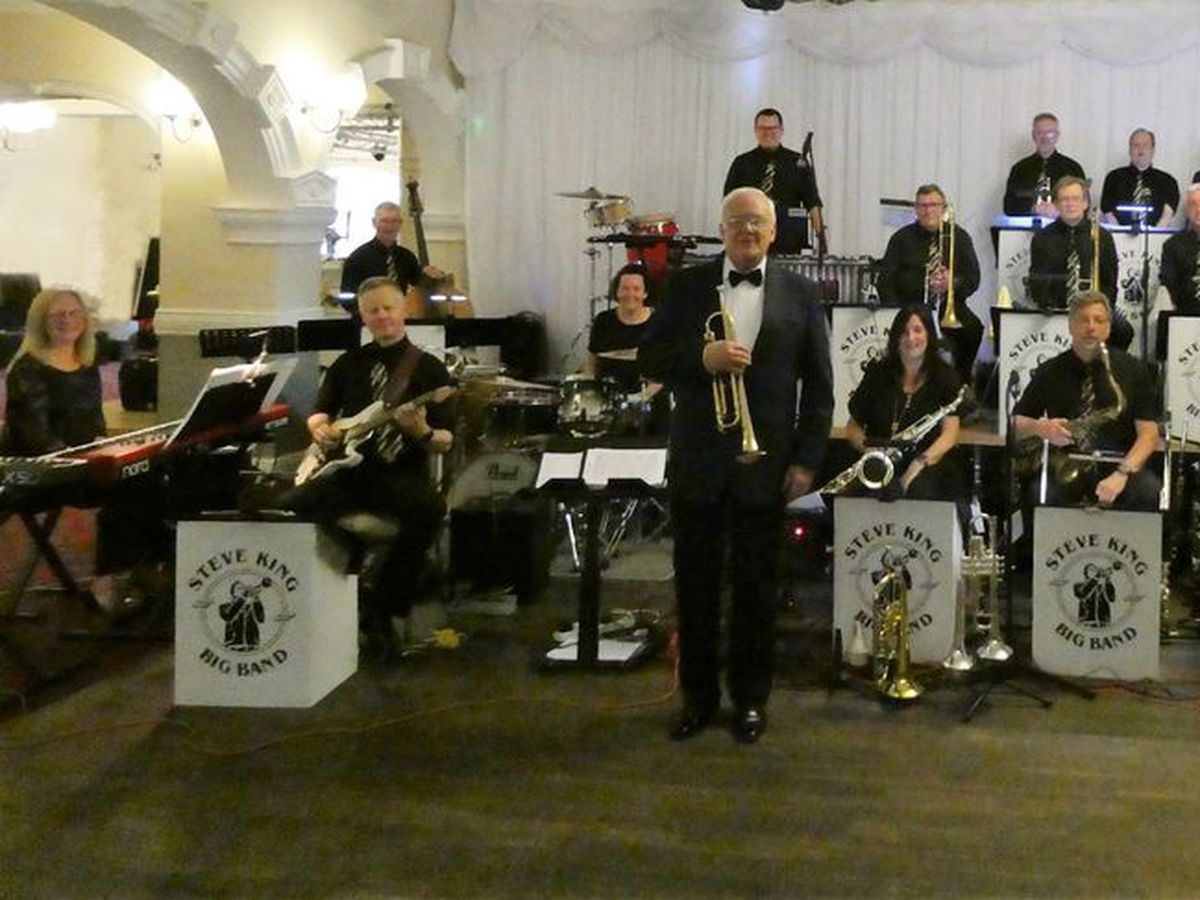 The Steve King Big Band On Sunday October 2, the band returns to Moseley All Services Club with a lunchtime{...} 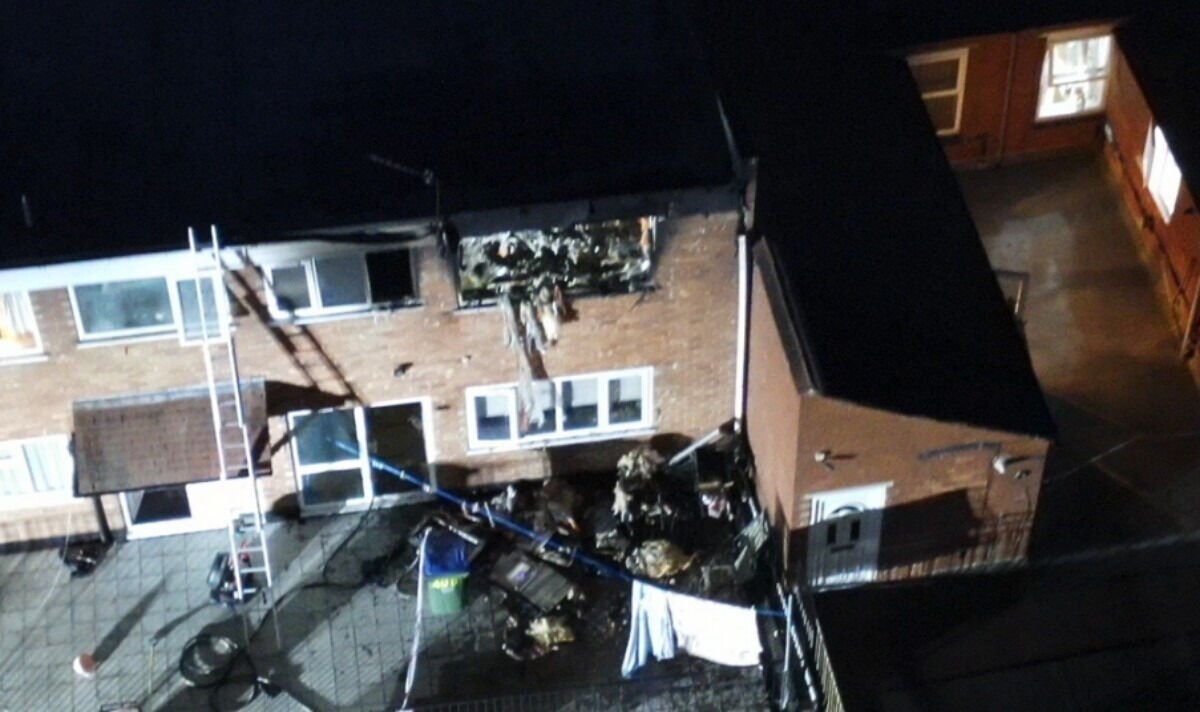 England’s second largest fire and rescue service revealed firefighters from at least four stations have been called to deal with{...} 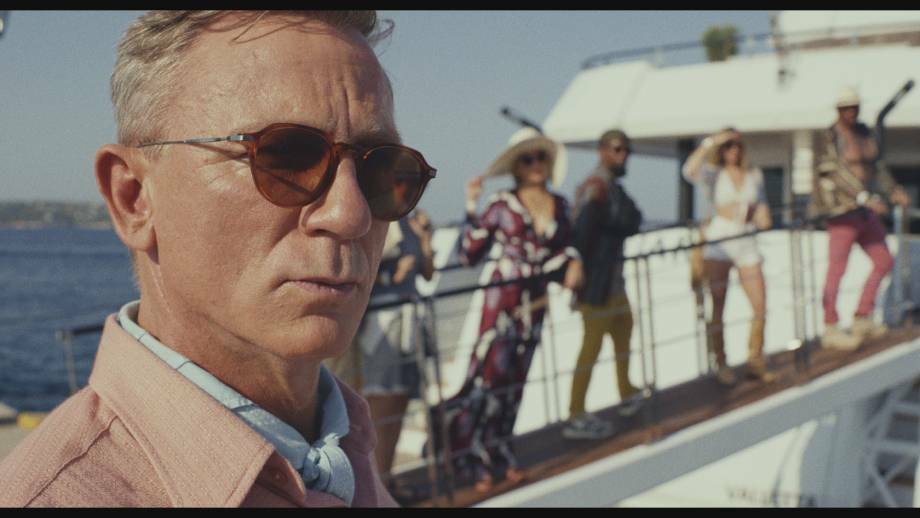 The London Film Festival is kicking off with a surefire crowdpleaser – ‘Matilda the Musical’ – and it’s closing with{...}