Indian digital payments and financial services company Paytm’s CEO Vijay Shekhar Sharma, on Sunday, said that he was unable to use 5G in the national capital New Delhi, despite buying a new 5G phone.

Sharma also said that he bought a new Google smartphone ‘Pixel 6a’ only to use 5G services rolled out by internet-provided Airtel but that did not help.

Sharma, in a tweet, said, “Hello @Airtel_Presence, even the Google Pixel 6a is not showing 5G network option in Delhi. All upgrades done and I bought this phone just to use 5G!” He also tagged Airtel Cares, the telco’s customer support handle.

Paytm CEO also attached a screenshot in his tweet, which shows that the 5G network was not displayed as the preferred network type.

Moreover, in another tweet, Sharma explained that this was because of Google, the smartphone manufacturer that is yet to release a software update for 5G support.

Paytm CEO’s tweet went viral across the social platform, with other people joining in and raising the same issue.

Another Twitter user Mudit Mathur replied to Paytm CEO’s tweet, and said “The update will come only in December!” He also attached a cropped image of a conversation with Google support that reads “Our current target is to release 5G as part of our December feature drop.”

Airtel launched its 5G internet services on October 6 and became the first telecom operator to officially roll out 5G services in India. It has launched Airtel 5G Plus service for 8 cities – Delhi, Mumbai, Chennai, Bengaluru, Hyderabad, Siliguri, Nagpur and Varanasi. The company also claims that its users won’t need to change their SIM card as the existing one will now be 5G-enabled.

On the other hand, Reliance Jio is rolling out 5G service in four cities including – Delhi, Kolkata, Mumbai and Varanasi. Reliance Jio has also launched the Jio 5G Welcome Offer under which eligible users get unlimited 5G data and 1gbps data speed free of cost until the company announces 5G plans in India.

Here’s how to check if your phone has 5G connectivity or not: 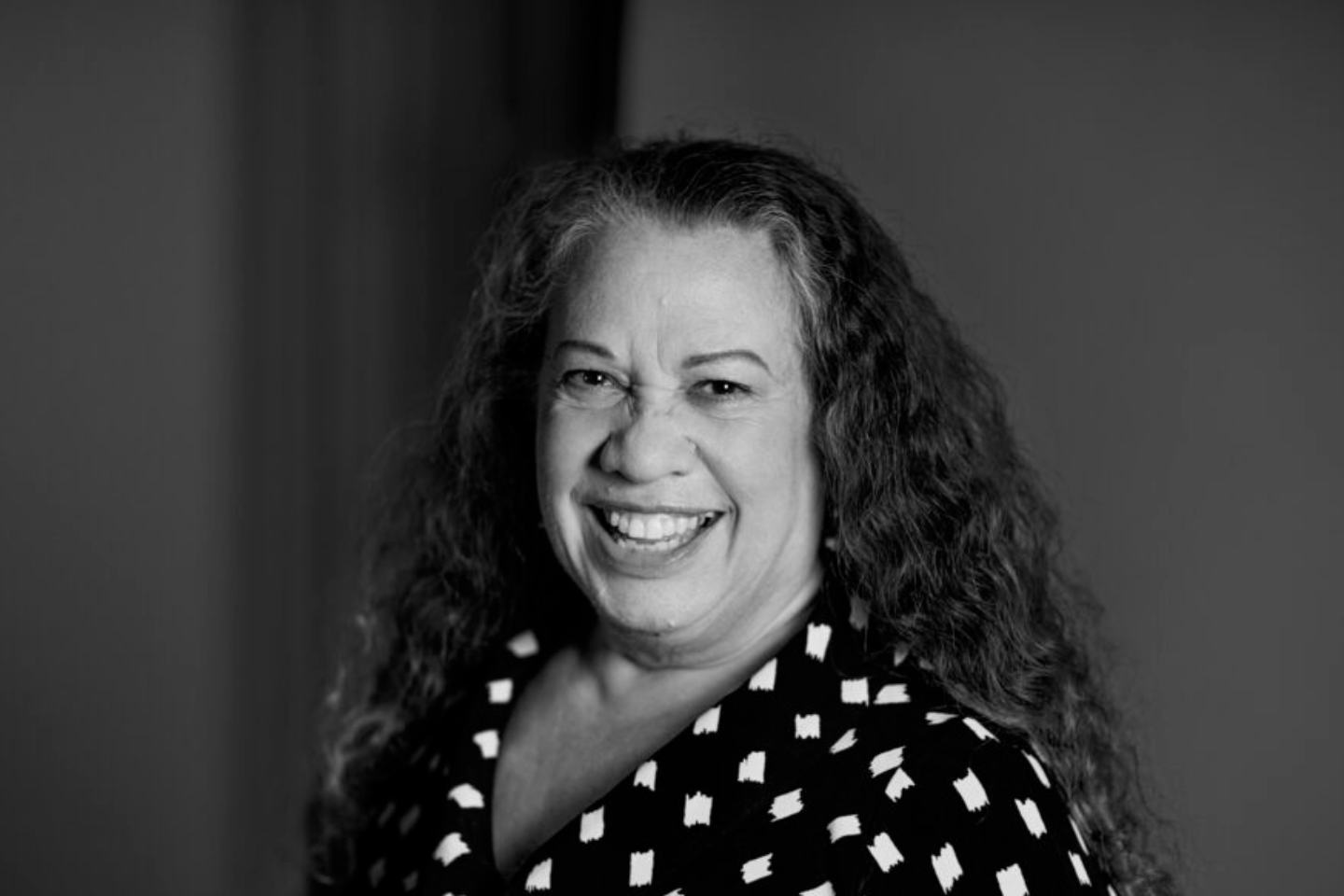 Mineral Resources has recruited Professor Colleen Hayward as a non-executive director, making it one of the few major ASX companies{...} 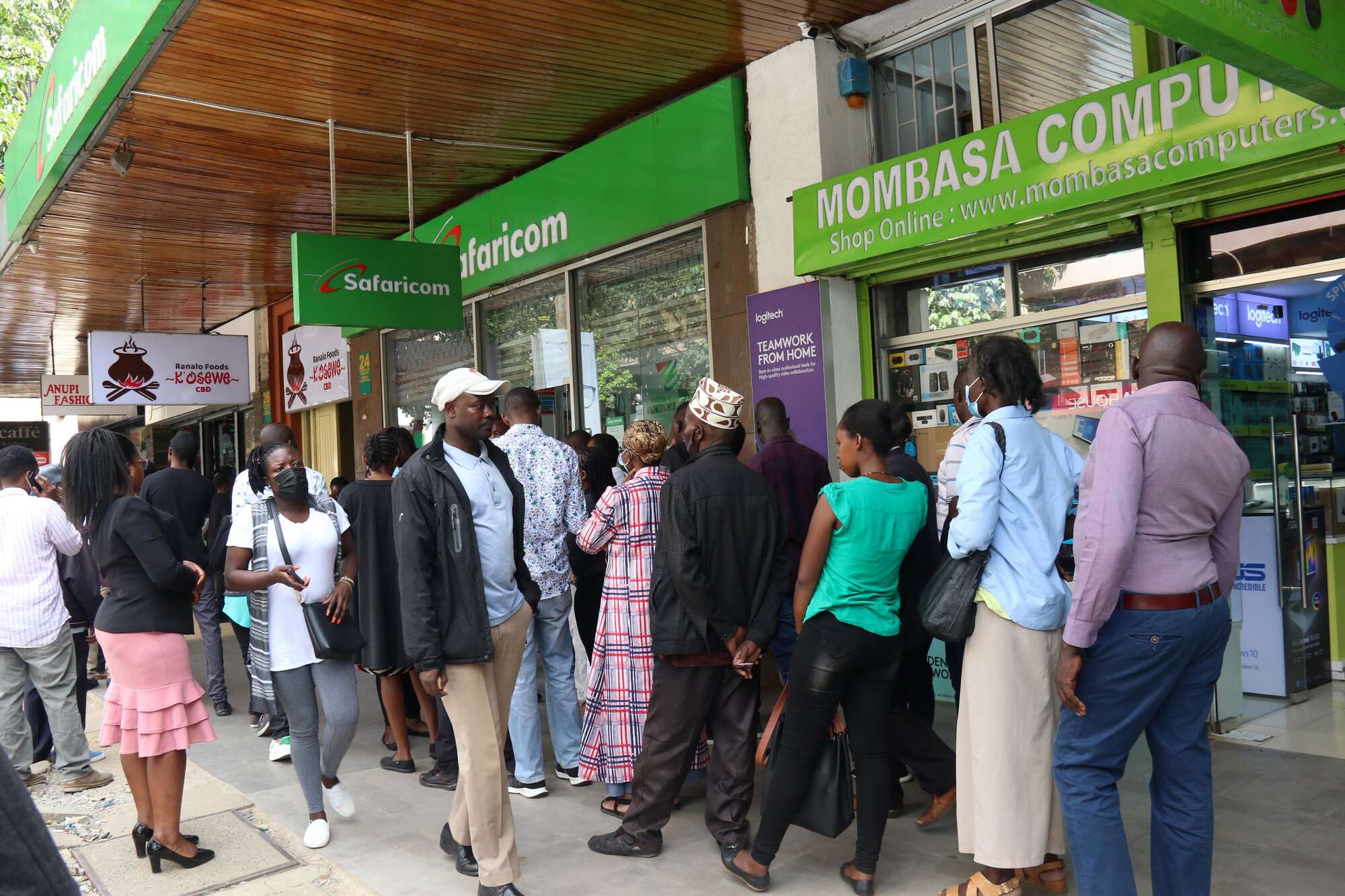