By Sean Mccartaigh for The Irish Daily Mail

The parents of a young Dublin boy who died after inhaling helium from a birthday balloon have warned other families to make sure they dispose of all material containing the gas to prevent a similar tragedy in the future.

Luke Ramone Harper, 8, of Clonlara Road, Ringsend, Dublin 4, suffered fatal brain damage after being overcome by helium after placing a balloon in the shape of the number ‘8’ that had been purchased for his birthday party a week earlier d. his head.

His mother, Hilary McSweeney, told a study at the Dublin District Coroner’s Court yesterday that Luke had been playing upstairs the previous afternoon.

She said her son’s body was limp as she pulled the balloon off his face and hurried him out into the backyard to get some fresh air. She described that she discovered him lying face down on the ground in an unresponsive state with a balloon completely over his head.

Ms McSweeney said the balloon had hovered in the living room the previous week after his birthday party and was partially deflated.

The investigation heard that she and Luke’s father, Martin Harper, gave their son chest compressions while they waited for the emergency services to arrive.

After being told by doctors the following day that it was time to say goodbye, McSweeney said they took memories of Luke through his hair, handprints and footprints.

“I felt numb, shattered and had a pain you can not imagine,” she told the study.

In response to inquiries from forensic pathologist Cróna Gallagher, McSweeney said her son had always had helium balloons at his parties, but there had never been a similar incident.

Ms McSweeney said she knew Luke, who had autism and had been diagnosed with ADHD, was ‘in trouble’ with the time paramedics had spent working on him before taking him by ambulance to hospital. While she was in the hospital, she heard that he had had a cardiac arrest.

Harper said his son would have been completely unaware that helium was sometimes inhaled by older children because of the way it changes their voice.

He said the family thought Luke was just trying to inflate the balloon again and he ‘bled’.

An autopsy found that Luke died of a lack of oxygen to the brain due to a cardiac arrest caused by inhalation of helium from a partially deflated balloon.

Based on the evidence, Dr. Gallagher a verdict of unintentional death.

After the hearing, the boy’s parents said they were excited that other families should be aware of the potential danger of helium balloons and dispose of them properly. 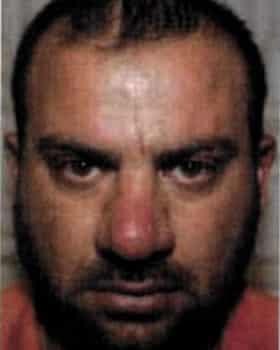 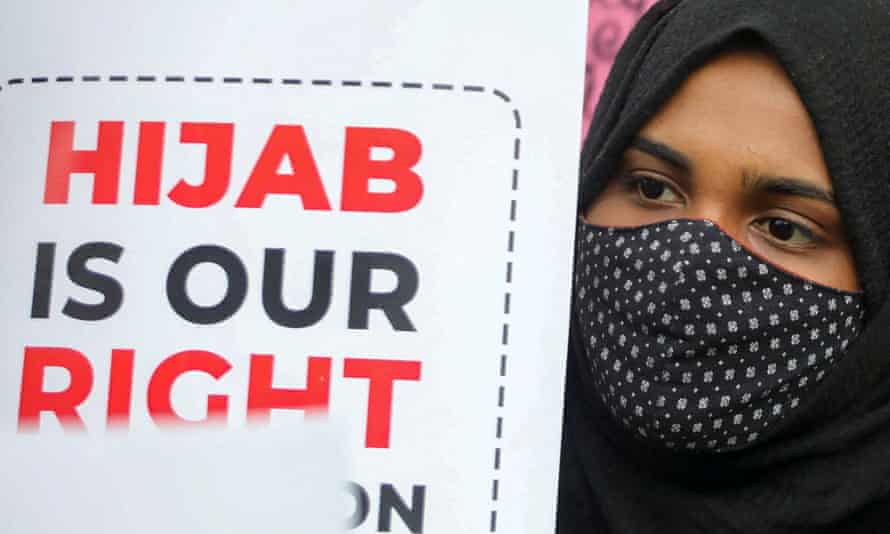