“Melrose Place” star Brad Johnson has died. He was 62.

The “Marlboro Man” died in Fort Worth, Texas, Feb. 18 due to COVID-19 complications, a representative for the actor confirmed to Fox News Digital.

“Brad William Johnson, beloved husband, father and cowboy, was called home to his Lord on February 18, 2022. Anyone who knew Brad knows how difficult it is to sum up the details of his life on a single page,” a press release states.

Johnson is most notably known for his roles in Steven Spielberg’s 1989 “Always” and for his role on the drama-series “Melrose Place.”

He also portrayed a bombardier in “Flight of the Intruder,” starring alongside Danny Glover and Willem Dafoe in the 1991 action movie.

The actor also dabbled in rodeo, which drove him to Dallas, Texas, from his home state of Arizona. According to the press release, Johnson was recruited by a talent scout to be featured in movies while working the rodeo.

He was later cast as the “Marlboro Man” in cigarette advertisements and Calvin Klein commercials before he rose to fame in Hollywood. Johnson starred in an episode of “Dallas” in 1986 before landing his role in “Always.”

In 2021, Johnson was cast for a role in “Treasure Valley,” but production has not begun after the sudden passing of actor-writer Jay Pickett in July.

“As much as he loved cowboying and the outdoors, Brad loved nothing more than his family. He put them before himself in every way, and they know that they could not have been blessed with a better husband and father,” the press release added.

Johnson is survived by his wife, Laurie, and their eight children: Shane, Bellamy, Eliana, Eden, Rebekah, Annabeth, William and Rachel.

According to the release, one of Johnson’s favorite quotes was, “He taught his sons to be men, and his daughters to accept no less.” 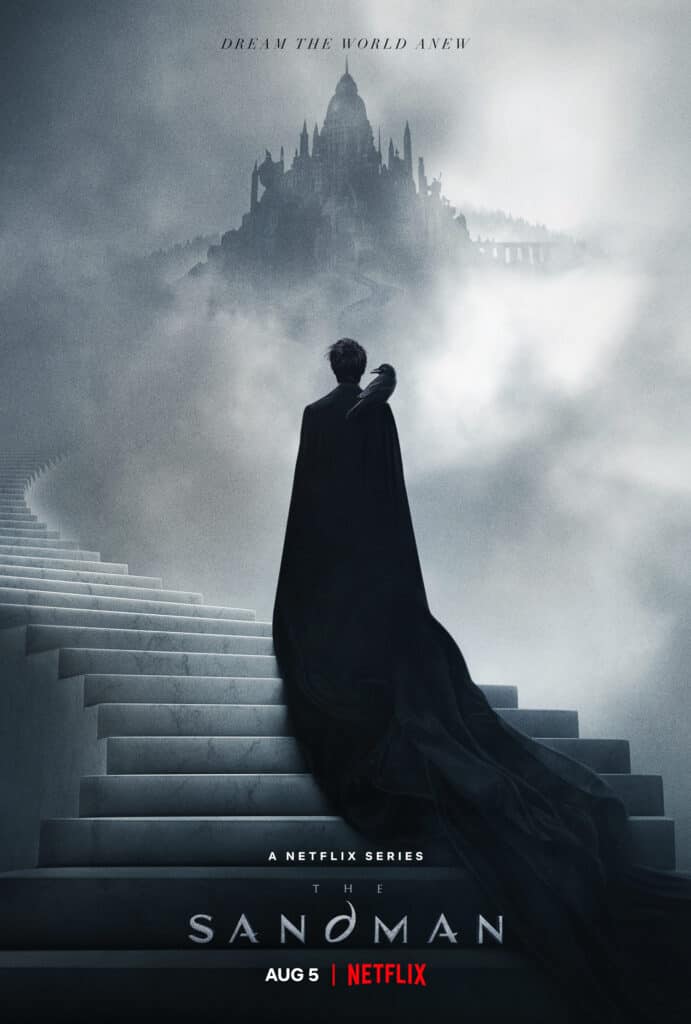