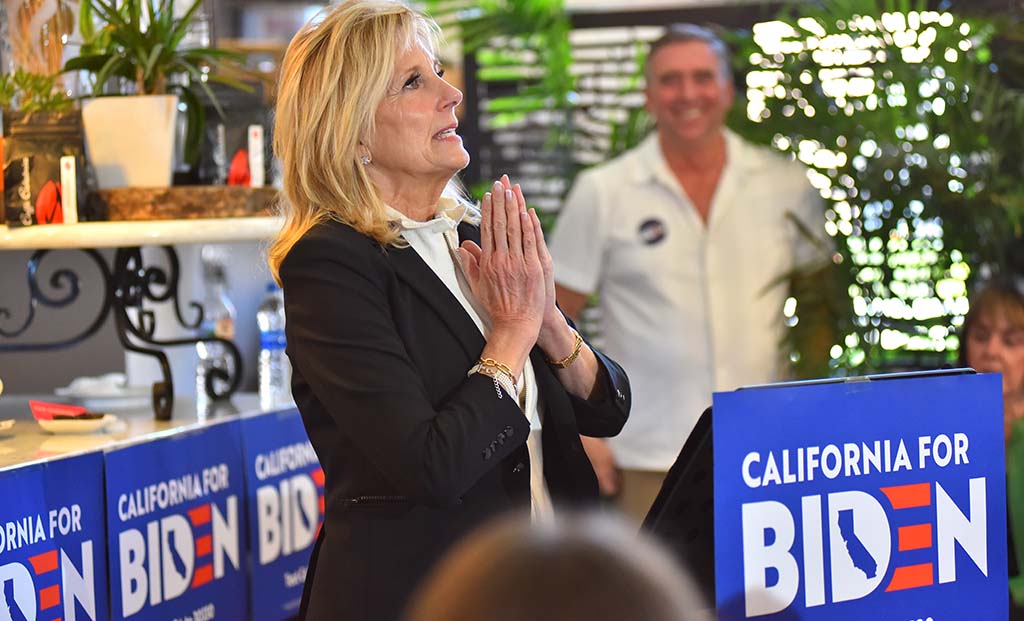 First lady Jill Biden’s attempt to compliment Latinos flopped Monday when she said they were as unique as “breakfast tacos,” prompting criticism from across the political spectrum.

Speaking in San Antonio at the annual conference of UnidosUS, formerly known as the National Council of La Raza, Biden attempted to praise Raul Yzaguirre, who led the civil rights and advocacy organization for 30 years.

“Raul helped build this organization with the understanding that the diversity of this community, as distinct as the bodegas of the Bronx, as beautiful as the blossoms of Miami, and as unique as the breakfast tacos here in San Antonio, is your strength,” Biden said.

In New York City, people love the convenience stores known as bodegas that are often run by Dominican or Puerto Rican merchants. Biden mispronounced the word as “bogedas.”

Miami has long been a destination for Latinos who migrate to the United States.

San Antonio is also one of the great Latino cities in the United States, with a population of nearly 1.5 million people that is 65% Hispanic or Latino, according to U.S. Census data.

The largely Mexican-American city is fond of its breakfast tacos, part of the local cuisine.

The National Association of Hispanic Journalists was not impressed, saying Biden and her speech writers ought to “better understand the complexities of our people.”

“We are not tacos. Our heritage as Latinos is shaped by a variety of diasporas, cultures and food traditions, and should not be reduced to a stereotype,” the association said in a statement.

Conservatives on social media jumped on the gaffe, wondering what the liberal outrage would sound like if a prominent Republican had said it.

“No wonder Hispanics are fleeing the Democratic Party!” Rep. Andy Biggs, a Republican from Arizona, wrote on Twitter. 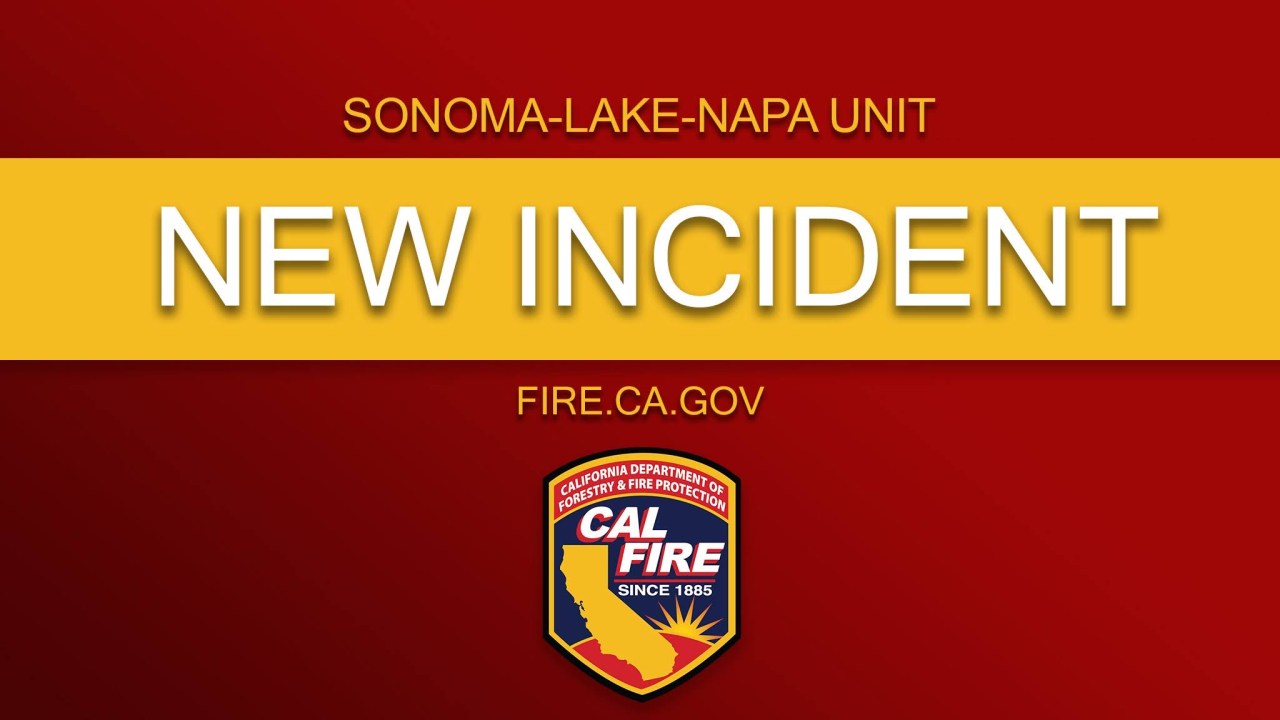 (CBS DETROIT) — Bringing home the bacon is getting pricey. “I have four kids, yep, so it’s a lot especially{...}

The string of rallies marks Mr. DeSantis’ first foray into high-profile races ahead of the midterms and gives him a{...}